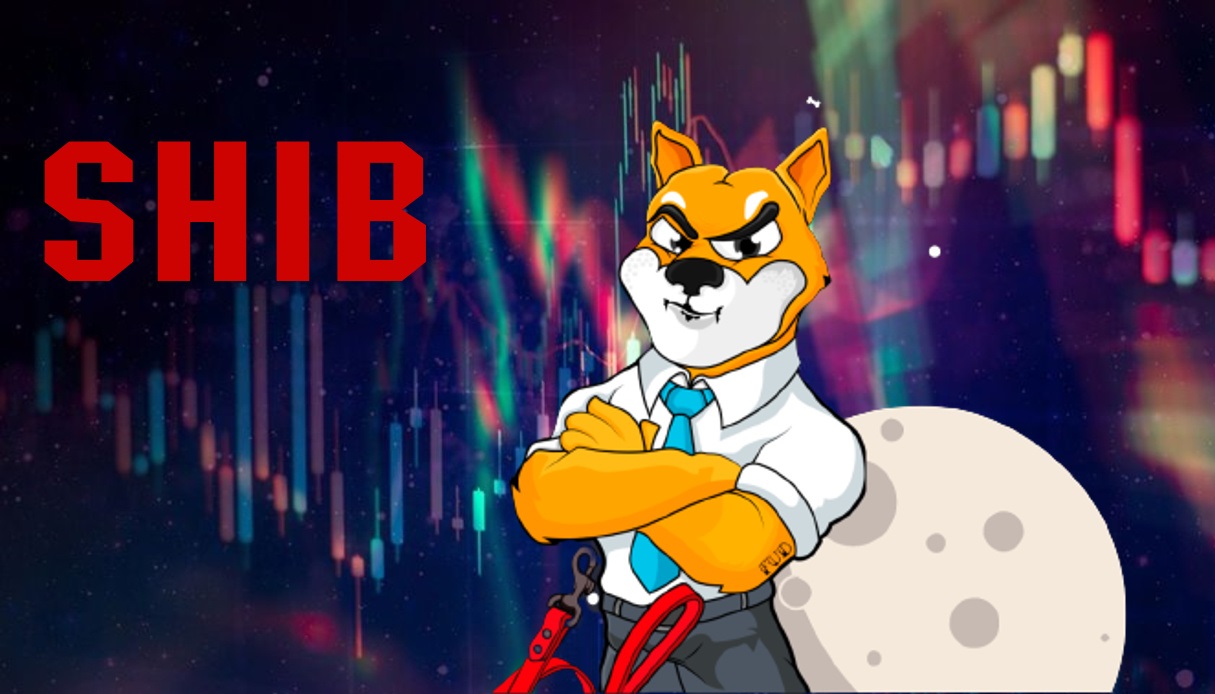 SHIB price recovery, unlike most altcoins, has been slow, signaling weak buying pressure. Even as Shiba Inu tries to head higher, it will face a wide area of support flipped to resistance after the recent flash crash on Wednesday.

SHIB price has recovered 48% like most altcoins but fails to show a definitive bullish bias that could propel it upward. Instead, Shiba Inu reveals weak buying pressure that is slightly greater than the bearish momentum, keeping it afloat.

However, investors should note that this is possible only if the buyers slice through the supply zone’s lower boundary at $$0.0000117. 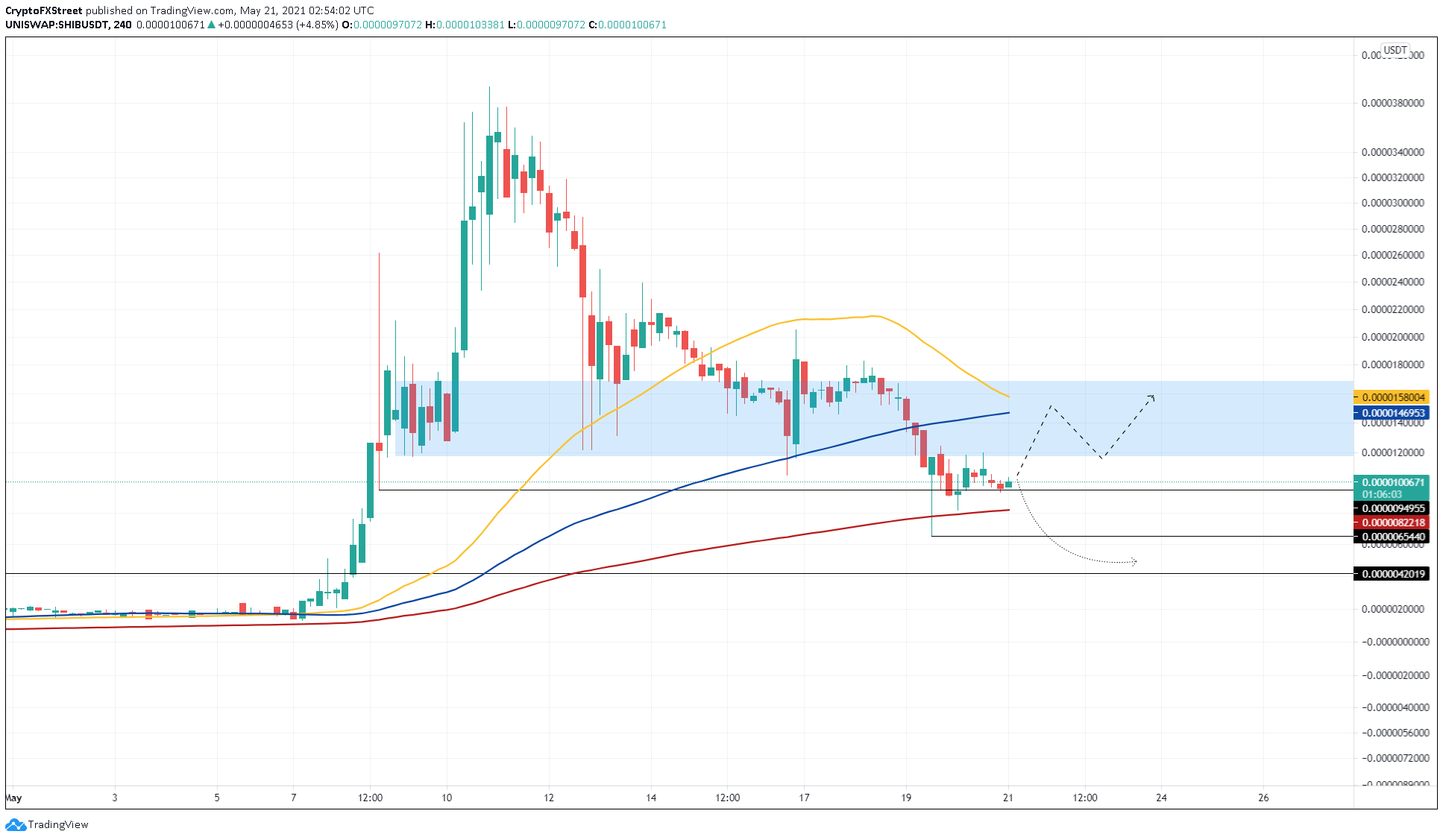 On the flip side, if SHIB price drops below the 200 four-hour SMA at $0.00000822, it will signal an increased bearish momentum. A continuation of the selling pressure that leads to a decisive close below the swing low created on May 19 at $0.00000654 will invalidate the bullish thesis.