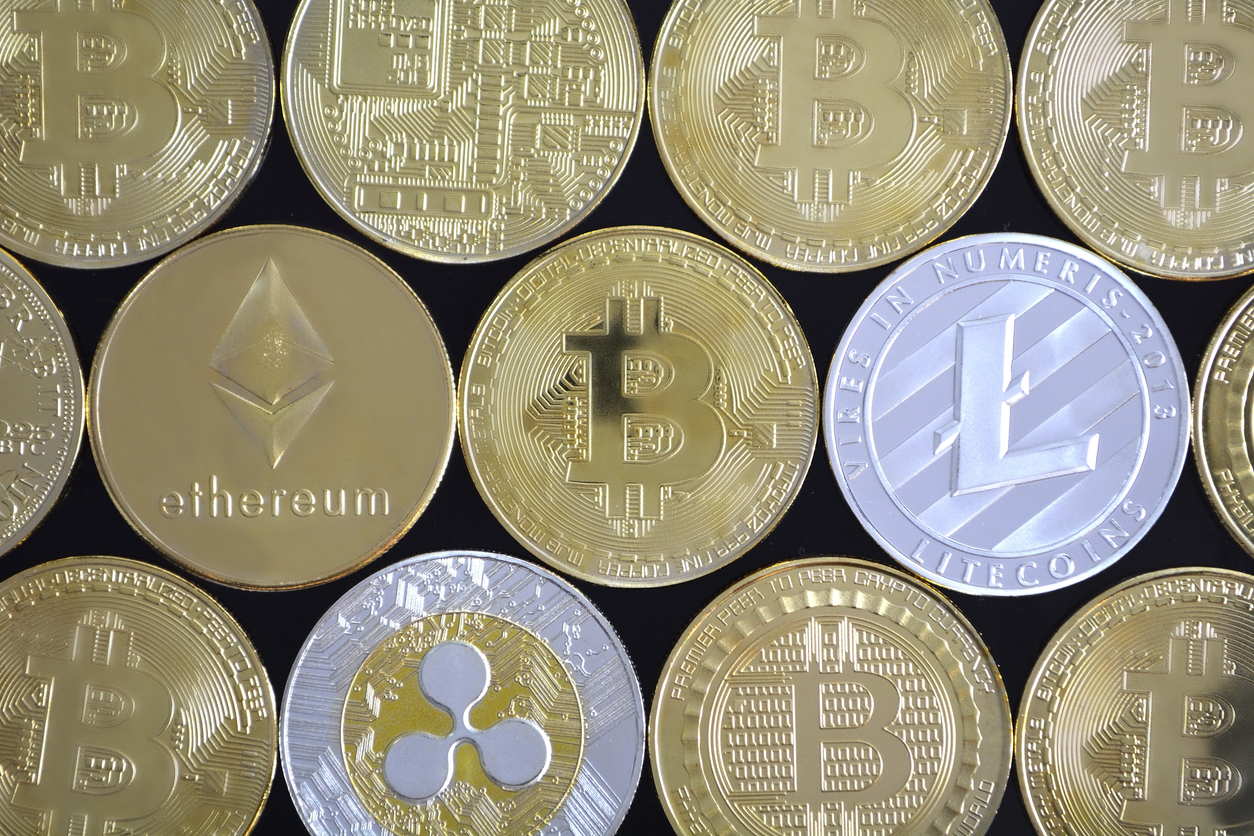 Buterin, who has had a sizeable chunk of his personal wealth wiped out over the past week, told CNN that he is not concerned about the market crash stating that we have had several of them before.

He likened the current situation to a bubble stating that knowing when they will pop is “notoriously hard to predict.” “It could have ended already,” he added before continuing to suggest that “It could end months from now.”

“We’ve had at least three of these big crypto bubbles so far. And often enough, the reason the bubbles end up stopping is because some event happens that just makes it clear that the technology isn’t there yet.”

Crypto is Not a Toy

Comparing the current scene with that during the last ‘bubble’ four years ago, Buterin stated:

“It feels like crypto is close to ready for the mainstream in a way that it wasn’t even four years ago. Crypto isn’t just a toy anymore.”

The narrative has been different for Ethereum this time around, with large institutional players entering the scene and pushing up prices. Although, some industry observers are blaming highly leveraged trading on derivatives exchanges for the latest market downturn.

Buterin added that although he’s not sure, there is a “possibility” that Ethereum eventually catches up and surpasses Bitcoin in market value. At the time of writing, the Ethereum market capitalization was $318 billion – 42.5% of Bitcoin’s market cap.

Regarding the ‘Elon effect,’ the Ethereum mastermind stated that it is something new to the scene, and his influence will eventually diminish.

“Elon Musk tweeting is something that the crypto space has only been introduced to for the first time literally last year and this year. I think it’s reasonable to expect a bit of craziness. But I do think that the markets will learn. Elon is not going to have this influence forever.”

Regarding his continued Dogecoin shilling, Buterin added, “I don’t think that Elon has a kind of malevolent intent in any of this.”

At the time of press, Ethereum had recovered 9% on the day to trade at $2,775. Prices touched $3K in late trading on Thursday but were unable to break resistance there, falling back below $2,700 before Friday morning’s recovery. ETH bottomed out at $2,350 during this correction.