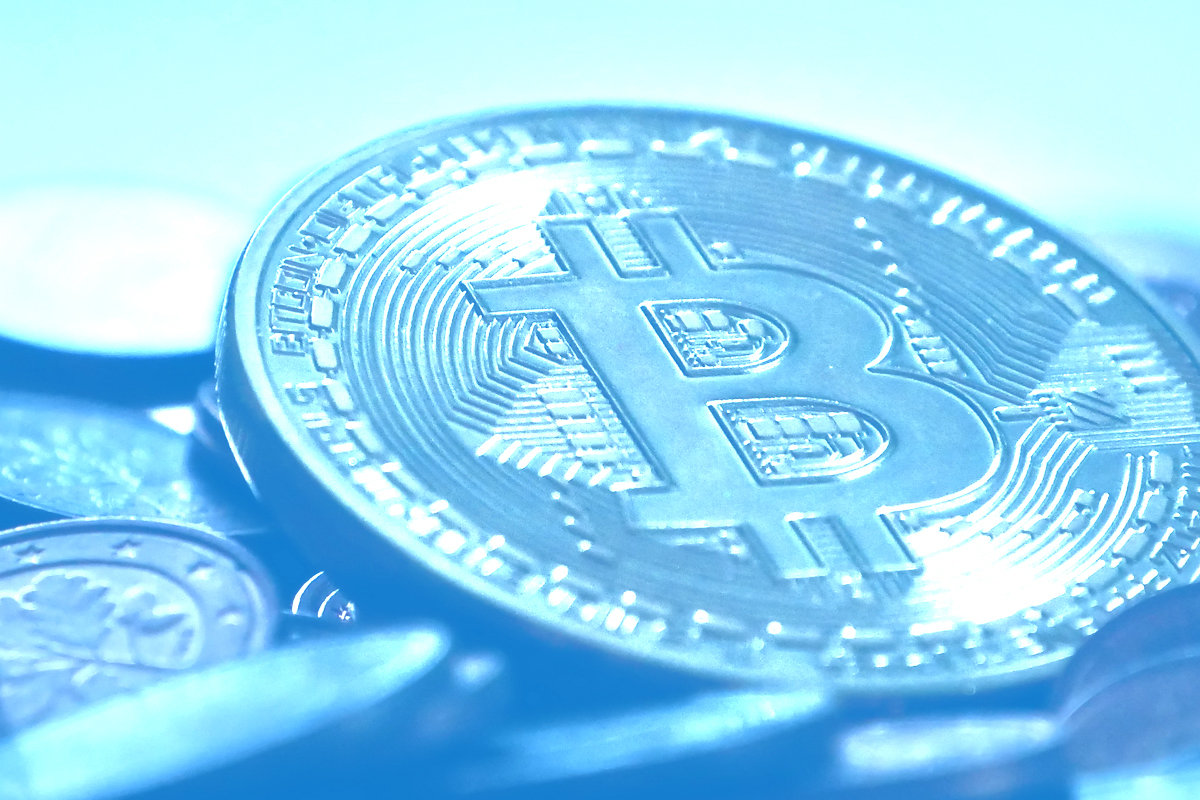 Bitcoin, the world’s largest crypto asset by market cap, is down nearly 40% since hitting a record of just under $65,000 in mid-April. With this Bitcoin plunge, the overall cryptocurrency market is in a downtrend.

The last week was one of the worst-performing weeks for the cryptocurrency market. According to CoinMarketCap, Bitcoin (BTC) is 18% down in the last 7 days. Ethereum, the second-largest crypto asset, has dipped 26% in the last seven days. This bearish trend for the crypto market was the same for almost every crypto asset.

Over a year ago, Bitcoin was trading at around $9,000 and then went on to peak at near $65,000 last month. Bitcoin has lost about 40% of its value since April 13 when it hit a high of $64,863 per coin. But why the prices of Bitcoin and the overall crypto market are falling? According to experts, the cryptocurrency market is seeing a wider sell-off due to the events that happened last week.

The first major event, as Crypto Economy reported, happened on May 13th, when influential Elon Musk’s company electric automaker company announced that it had suspended Bitcoin payments for vehicle purchases. The announcement wreaked havoc on Bitcoin as the price of crypto king dropped from around $54,659 to $46,980.

Bitcoin took another plunge below $45,000 last Sunday, May 16, when Elon Musk hinted about a potential dump of Tesla’s Bitcoin holdings that it bought in February 2021. As the news spread, the BTC price dropped sharply. As reported, the price dropped to $42,281 shortly afterward.

Bitcoin price took a major blow on Wednesday, May 19th, when a statement posted on the Chinese Banking Association’s website said financial institutions should “resolutely refrain” from providing services using digital currencies because of their volatility. On May 19th, the Bitcoin price dropped to $30,681, according to the data provided by CoinMarketCap. The price of Ethereum [ETH] and several other tokens also went down a similar path.

After Bitcoin taking a pretty damaging dive all the way to $30k, there was a panic in the industry. Crypto exchanges like Coinbase, Binance, Gemini, and CoinMarketCap experience outages. Crypto-related stocks also faced a similar downtrend with Bitcoin bull MicroStrategy and Coinbase recording 12% and 8.7% losses respectively.

Even with the current market turbulence and sell-offs across a broad range of cryptocurrencies, the crypto community believes that the crypto industry has grown too big to fail. Cathie Wood, CEO of Ark Invest, in an interview with Bloomberg Wednesday, stood by her previous forecast of Bitcoin reaching $500k.