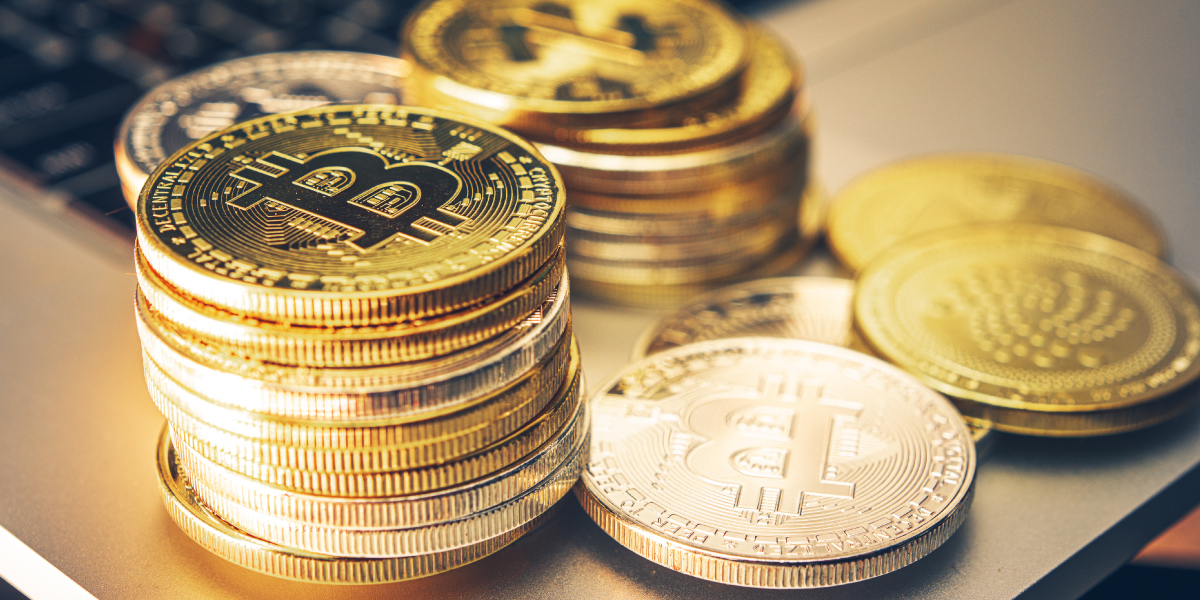 Singapore’s largest bank, DBS, may favor Bitcoin over the US dollar as a store of value.

The Chief Investment Office at DBS recently published a note to investors which makes a case for Bitcoin as a more effective store-of-value asset than US-based fiat.

DBS argues that as global central banks continue to inject supplies of fiat into the economy, Bitcoin could offer an alternative for investors who do not wish to be at the whim of dollar debasement.

“Indeed, the exponential rise in Bitcoin prices are rivaled only by the meteoric expansion in the balance sheets of the largest global central banks around the world – the US Federal Reserve, the European Central Bank (ECB), the Bank of Japan (BOJ), as well as the People’s Bank of China (PBOC).

Such trends would unequivocally drive demand for alternative currencies, even unorthodox digital forms that would potentially represent a store of value more faithfully than physical dollars would.”

Within its evaluation, DBS notes that Bitcoin’s decentralized nature and its limited supply work together to make Bitcoin a strong store-of-value option for investors. The team points out that because of its scarce supply Bitcoin is more aptly described as a crypto-commodity, and one that is easily transferable at that.

“Even the best quality diamonds would not hold a candle to Bitcoin’s portability value.”

The bank adds that Bitcoin appears to have a low correlation to other assets, meaning that it could help investors diversify their portfolio.

However, DBS acknowledges that Bitcoin has scaling issues, due to its reliance on the proof-of-work (PoW) consensus mechanism which requires an exorbitant amount of energy to confirm transactions.

Additionally, the energy the network uses for transactions and for mining Bitcoin, remarks DBS, could be of some concern.

Recently, Tesla CEO Elon Musk announced that Tesla would no longer accept Bitcoin as payment due to environmental concerns over the Bitcoin mining process.

DBS also cautions that Bitcoin is a volatile asset that may face regulatory risks in the future. The bank also suggests that if Bitcoin achieves status as a reliable asset outside of the control of the state, “it is unlikely that these same central authorities would stand idly by without defending monopolistic control over the various currencies that Bitcoin threatens to supplant.”

Despite its relatively uncertain future, Bitcoin could be at the forefront of ushering in a “monetary revolution,” concludes DBS, which is “an opportunity (fiat) money cannot buy.”