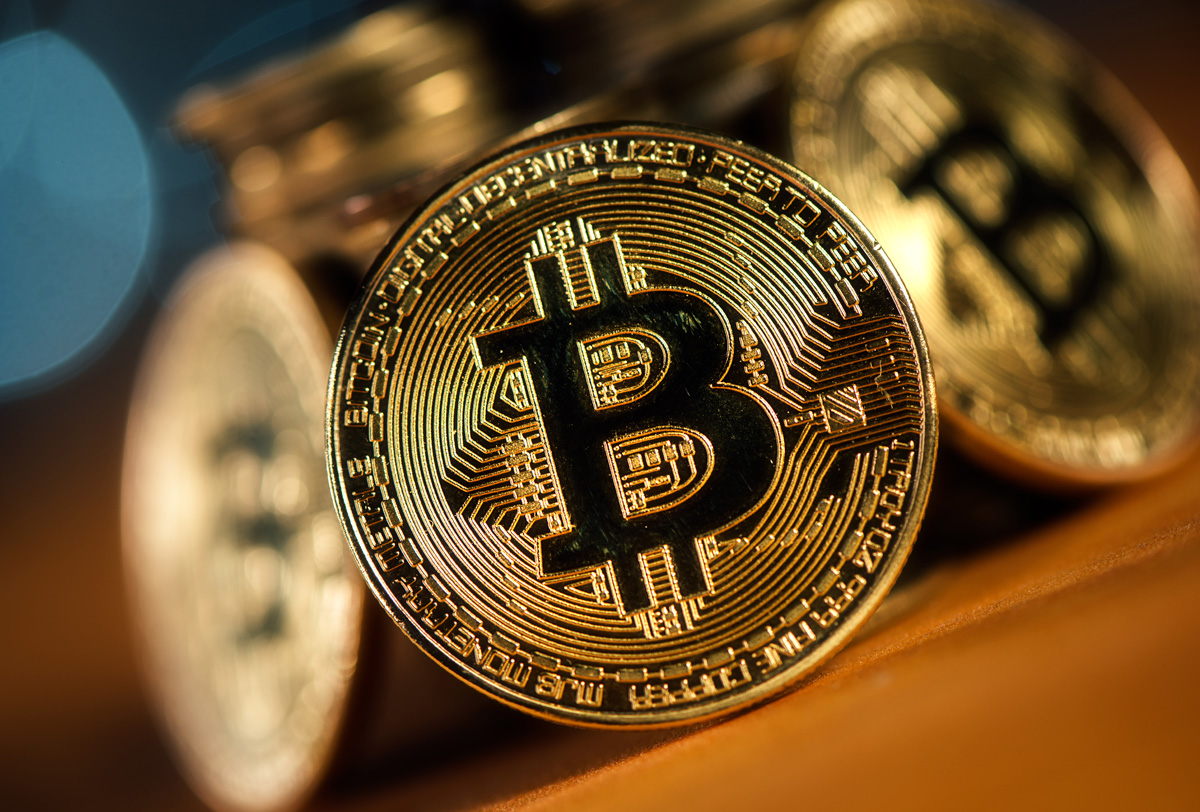 A versatile asset, Bitcoin can wear multiple hats, including its function as a currency. One Nigerian on Twitter recently detailed how Bitcoin has helped him overcome a slew of monetary difficulties.

“Growing up in Nigeria, I see #Bitcoin with a different lens than you do if you grew up in the US for example,” said the CEO of Bitnob, Bernard Parah, in a tweet on Thursday. His tweet was part of a thread detailing a bevvy of monetary difficulties, pointing toward Bitcoin as a solution.

“You cannot spend more than $100 on international sites using your card – You can’t spend your own money, you can’t buy that PS5 if you wanted to because of monetary controls,” Parah explained as one difficulty.

“You got lucky to go abroad, find some work and want to send money home to mom but have to pay ridiculous fees to do that. If it’s an emergency, those funds might not get there on time,” he noted as another example.

Money in the world can be siloed, especially when it comes to crossing borders. Sending bank wires requires transacting during banking hours, while other forms of money transfer take time to settle on the backend and may require personal information in the process. Bitcoin, on the other hand, works pseudonymously, without regard for borders or hours of operation.

Inflation can also be a problem in some countries, so storing native currency can be an issue, which Parah also mentioned in one of the tweets. Parah also pointed toward the control financial institutions have if money is stored with them. “Having your bank accounts blocked because you took part in or donated to a protest,” he posted as a difficulty suffered by younger folks. “If they own the money, they own you.”

After noting the internet’s improvements on the world, as well as the existence of web-based currency, he added: “This allows us to be global citizens from day 1, to trade with the world, to enjoy the prosperity being shared on the internet.” He also noted: “While you see magic internet money, what we see is a shot at freedom, a shot at prosperity and we don’t plan to stop going for this.” Parah covered a number of other points in his tweet thread.

#Bitcoin allows us to build a future for where one might never need to open a bank account in order to participate in commerce with anyone around the world.

The internet has changed our lives, mostly for the better. Now we have money that works on the internet