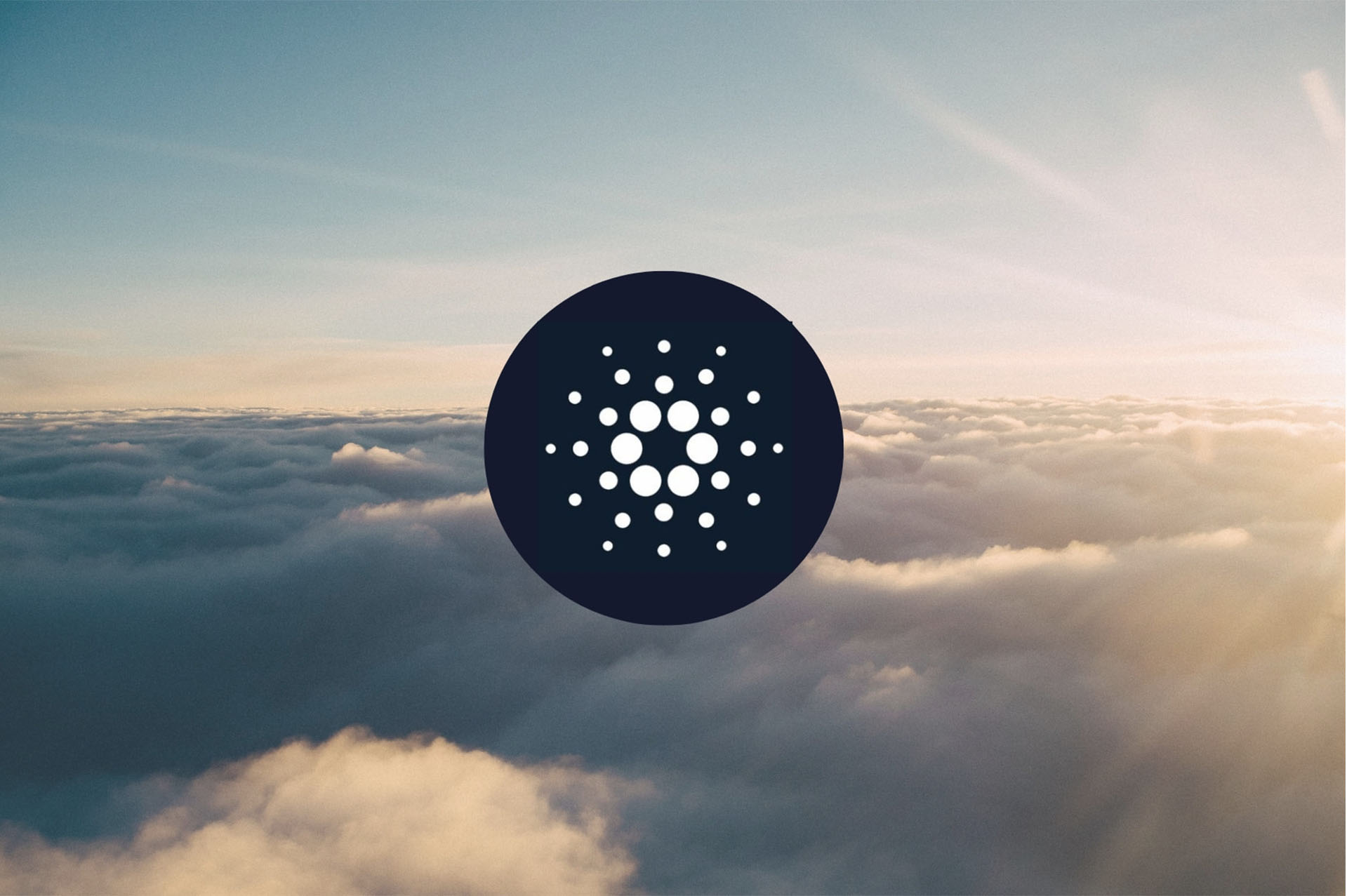 Input Output, the technology firm and code maintainer of Cardano, released a new ‘converter’ today that allows users to bring ERC20 tokens (issued on Ethereum) to the Cardano blockchain.
“Our incoming ERC20 converter will allow Ethereum-based tokens like AGI (SingularityNet) to run on our proof-of-stake blockchain,” the firm wrote, adding “Coming soon to testnet.”

NEW BLOG: Our incoming ERC20 converter will allow Ethereum-based tokens like $AGI @singularity_net to run on our proof-of-stake blockchain.

Ethereum is currently the world’s most-used blockchain, processing billions of dollars worth of transactions each week and millions of smart contract interactions each day.

However, the current Proof of Work) consensus design has proven to be limited for the network. Speeds are too slow (15 transactions per second) and fees too high (they reached over $200 for some assets last week).

This has caused the swapping and usage of ERC20 tokens, or the assets issued on the Ethereum network as per compatible standards, to be both slow and expensive.

But Cardano’s looking to change that. “Our ERC20 converter is a tool that will allow issuing organizations and their users to handle ERC20 token migration to Cardano,” wrote IO project manager Francisco Landino in the blog.

He added, “It is designed for token issuers (organizations that wish to enable the migration of their tokens to Cardano), and their users (token holders) to use the tool to move their ERC20 tokens to the Cardano network.”

The ERC20 tokens, after being converted, would run on Cardano’s Ouroboros proof-of-stake consensus mechanism—which relies on a network of stakers and validators who maintain the network and process transactions (with far lower fees).

Users would be able to ‘convert’ Ethereum tokens, move them across, and use those ‘converted’ tokens as a special native token on Cardano that has the same value and works just like an ERC20 token.

To move those tokens back to Ethereum, users can burn them on Cardano and use the original ones on the Ethereum network as usual.

As such, the ERC20 converter will see its first usage for SingularityNET, with the converted token called “AGIX.” An initial testnet will allow users to assess the process of migration while working with AGIX tokens both in Cardano and Ethereum ‘Kovan’ testnets.