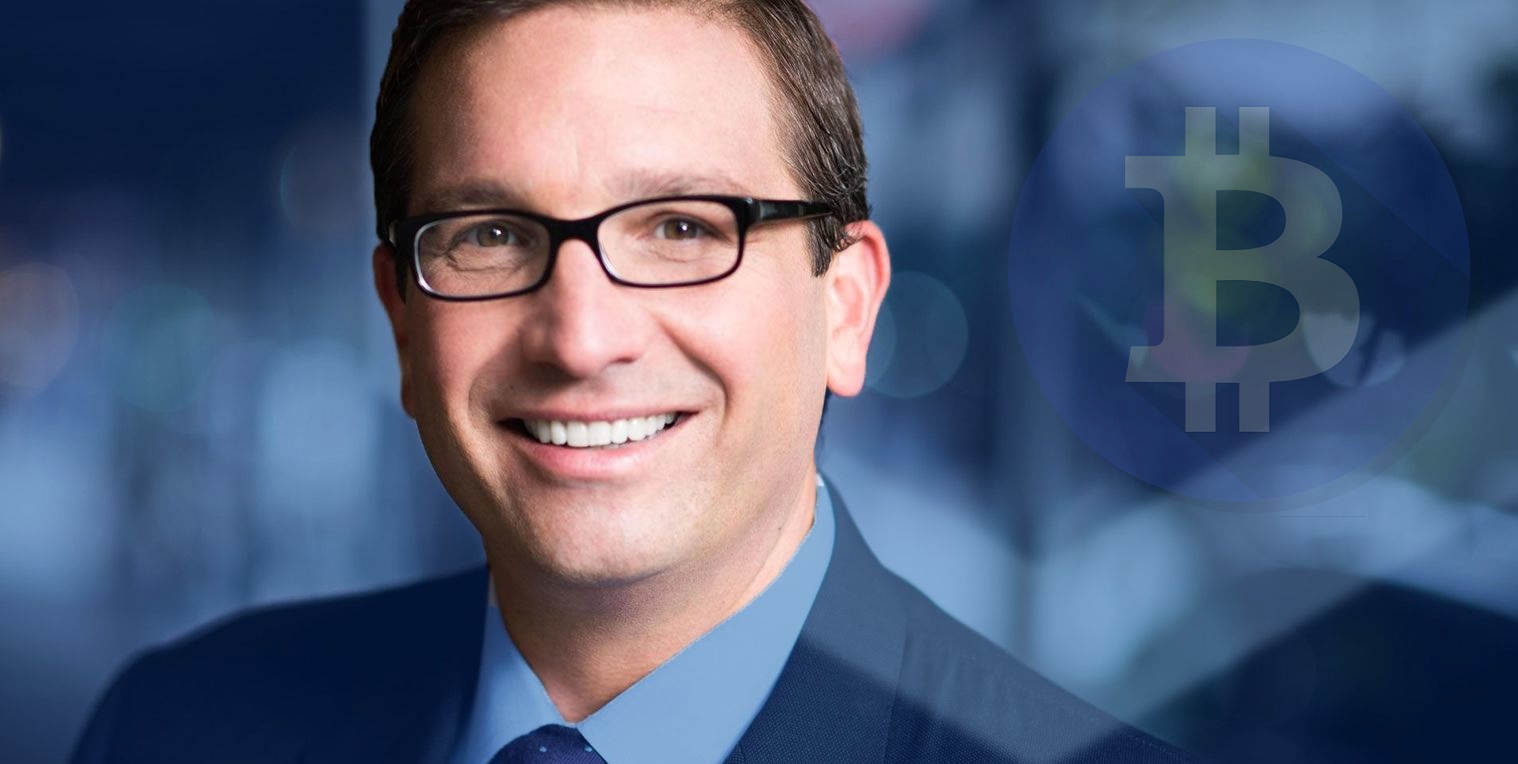 CNBC contributor Brian Kelly assesses Bitcoin’s value following the recent sell-off. He said that the reasons to invest in BTC are intact despite this week’s massive plunge.

He said that Bitcoin falling in price from around $45,000 to slightly above $30,000 in a matter of hours a “mechanical sell-off.” Kelly is still bullish on BTC’s overall trajectory and says he’s a buyer.

“On days like today, I always ask myself, ‘Has my thesis broken?’ And for me what’s driving this Bitcoin market, is institutional adoption and a hedge against currency debasement…” he said.

He continued and pointed out: “So I have to say no, my thesis isn’t broken. This is just a mechanical sell-off that got exacerbated and I want to be a buyer.”

He also said that the Bitcoin crash is mostly due to a deluge of liquidations in the options market and the resulting high volumes that brought some exchanges to a crawl.

“Primarily the biggest part of this sell-off was due to margin calls and liquidations. And the exchanges couldn’t handle the volume – they effectively stopped trading and it just cascaded down.”

Check out the video below in order to learn what more he had to say.

Buying the dip and selling during the crash

Anthony Pompliano posted some pretty interesting data about who bought the dip and who sold their Bitcoin during this week’s extreme price volatility.

This is excellent analysis of the on-chain data from @WClementeIII. Probably the best explanation I've seen of what exactly happened earlier this week. https://t.co/WFqOkQeESH