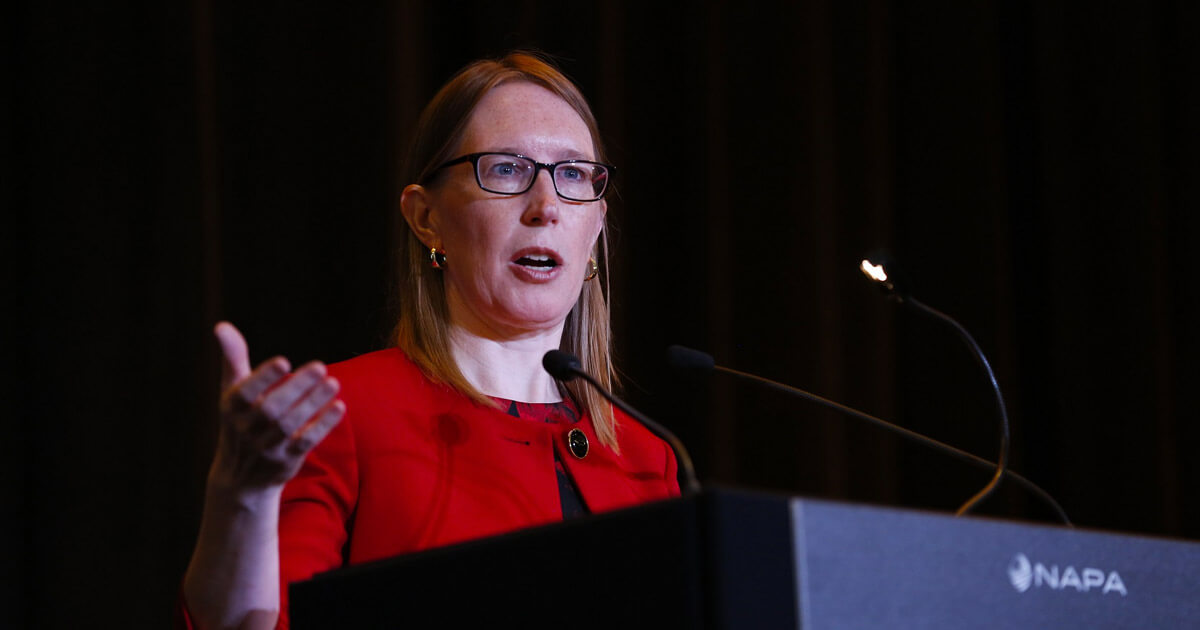 On Friday evening, May 21, Bitcoin (BTC) once again crashed under $35,000 for the second time in a week following China announcing a crackdown on Bitcoin mining operations. Bitcoin short-term investors ended up booking heavy losses while whales started buying the dips.

The interesting news is that just as Bitcoin continues to trade at new lows, SEC Commissioner Hester Pierce, also popular as the crypto mom, says that the U.S. bitcoin ETF is now long overdue. Pierce said that the U.S. SEC is running out of excuses for not approving the Bitcoin ETF. During an interview with Bloomberg on Friday, Pierce added:

“It’s well past time that we approve an exchange traded product in Bitcoin. We have a lot more information now than we did. I’m hopeful that because we have new chairman and one that’s interested in this space we’ll have a chance to take a fresh look.”

Despite his higher affinity to the crypto space, the newly appointed SEC Chairman Gary Gensler has been giving mixed indications on the approval of Bitcoin ETF. The SEC, however, is to announce its decision on the VanEck Bitcoin (ETF) by the end of June.

During an interview with Bloomberg earlier this week, Ark Invest’s Cathie Wood said that she’s confident about her BTC price target of $500,000. Besides, Wood thinks that with the recent market correction, the odds of approval of a U.S. Bitcoin exchange-traded fund (ETF) has increased. “The odds are going up now that we have had this correction,” she said.

Bitcoin ETF is expected to bring more legitimacy to the Bitcoin market with higher institutional participation. Besides, analysts have argued in the past that a Bitcoin ETF will certainly reduce the price volatility.

Institutions Going On A Buying Spree In The Correction

While Bitcoin (BTC) enters sharp correction, the OTC deals at exchanges have shot up. As CoinGape reported, institutions have been buying the dips amid the recent BTC Sell-off. As per the Glassnode data, the Bitcoin outflow from the OTC wallets has reached the highest in 2021.

The founder of Glassnode said, Once again strong insti dip buying. The reason is that the data shows that the outflow of OTC wallets hit the highest level this year. pic.twitter.com/ULjmnH6yvZ

On the other hand, just at the time of Friday’s market crash, Wall Street banking giant Goldman Sachs has released a new report stating “Crypto is undoubtedly Top of Mid” and they are working on launching more crypto services and products.

And Goldman goes in pic.twitter.com/73rP5TcKfN