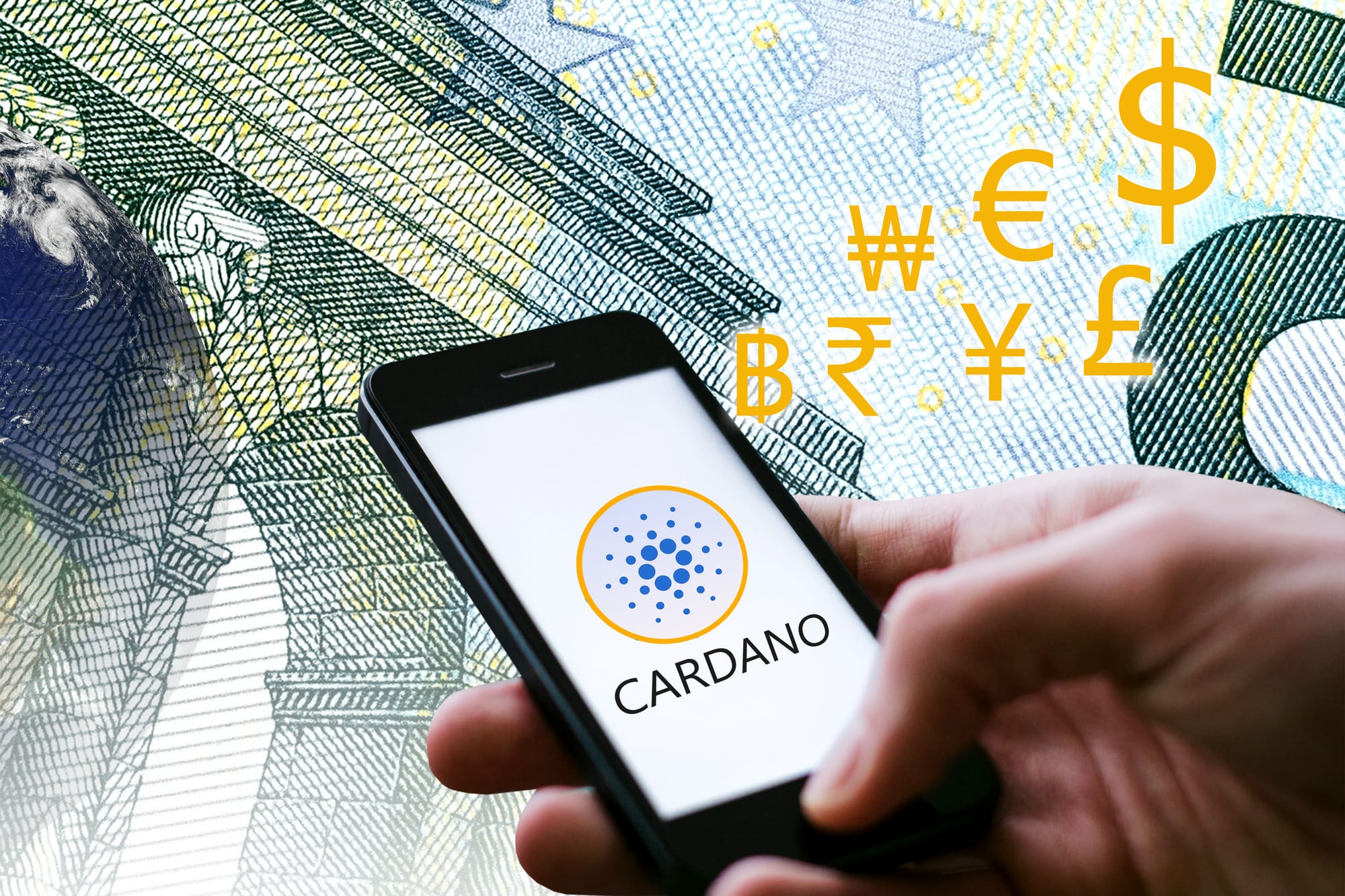 Proof-of-stake blockchain Cardano has surpassed 1 million ADA wallets, according to an announcement made by the Cardano Foundation.

The cryptocurrency’s community has witnessed impressive growth in 2021. As of Jan. 1, there were only 203,519 ADA wallets, meaning that the number of addresses has increased nearly fivefold since the start of the year.
Related
Cardano Creator Wants to Help Elon Musk Fix Dogecoin

While ADA is currently down 47.85 percent from its all-time high of $2.45 that was reached on May 16, the token is still up a staggering 691 percent year-to-date.

The rollout of the Alonzo hard fork—which is expected to happen this August—is widely expected to be a new tailwind for Cardano given that it will finally bring smart contracts to the leading PoS blockchain.