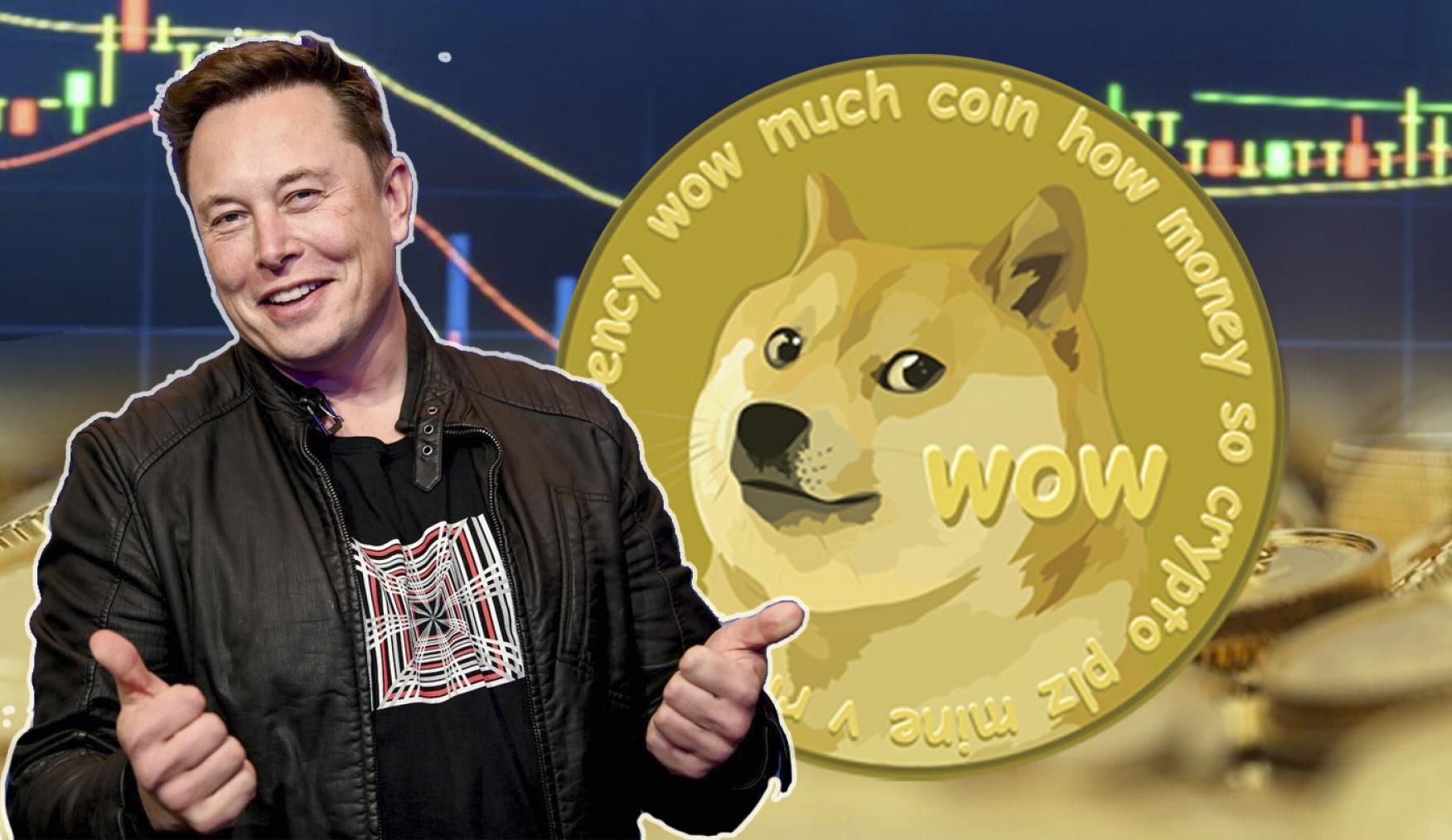 Elon Musk, the meme-loving Tesla TSLA -1% chief executive that moves markets with his irreverent tweets, is apparently readying for war.

“The true battle is between fiat and crypto,” Musk, who also runs the rocket company SpaceX, said this weekend via his preferred platform, Twitter. “On balance, I support the latter.”

Musk, who has said he plans to put a “literal dogecoin on the literal moon” with the SpaceX “DOGE-1 mission to the moon” early next year, has sent bitcoin and cryptocurrency prices on a roller coaster this year.

“I haven’t and won’t sell any [dogecoin],” Musk tweeted this week in response to an investing influencer’s claim Musk “has a large doge holding.”

In February, Musk sent bitcoin sharply higher when he announced Tesla had bought $1.5 billion worth of the cryptocurrency, boosting it still further when the company said it would accept bitcoin as payment. SpaceX has meanwhile said it will accept the meme-based dogecoin.

“This mission will demonstrate the application of cryptocurrency beyond Earth orbit and set the foundation for interplanetary commerce,” said SpaceX vice president of commercial sales Tom Ochinero.

However, Musk was partly blamed for a bitcoin and crypto crash this month following his criticism of bitcoin’s energy use—leading Tesla to suspend bitcoin payments until bitcoin “transitions to more sustainable energy.”

Musk appears to have had his prior interest in crypto galvanized by coronavirus pandemic-induced government spending over the last year, with many economists increasingly concerned over soaring inflation and rock-bottom interest rates.

“When fiat currency has negative real interest, only a fool wouldn’t look elsewhere,” Musk said via Twitter back in February, adding: “bitcoin is almost as BS as fiat money. The key word is ‘almost’.”

The U.S. Federal Reserve, along with many other of the world’s major central banks, has gone on a spending spree over the last year in an attempt to offset the economic damage wrought by lockdowns and the pandemic, leaving many investors fearful their dollars will be devalued by the huge increase in the supply of money.

“The onset of huge stimulus packages in response to the pandemic will continue to expose fiat currencies as dangerously inflation-prone and unstable—and with interest rates at rock bottom, there is little to be done to stop inflation continuing to rise,” Jai Bifulco, the chief commercial officer at precious metals investor Kinesis, said via email.

“It is only a matter of time before the changing sentiment toward fiat currencies will bring to reality a world in which they move out of the mainstream.”