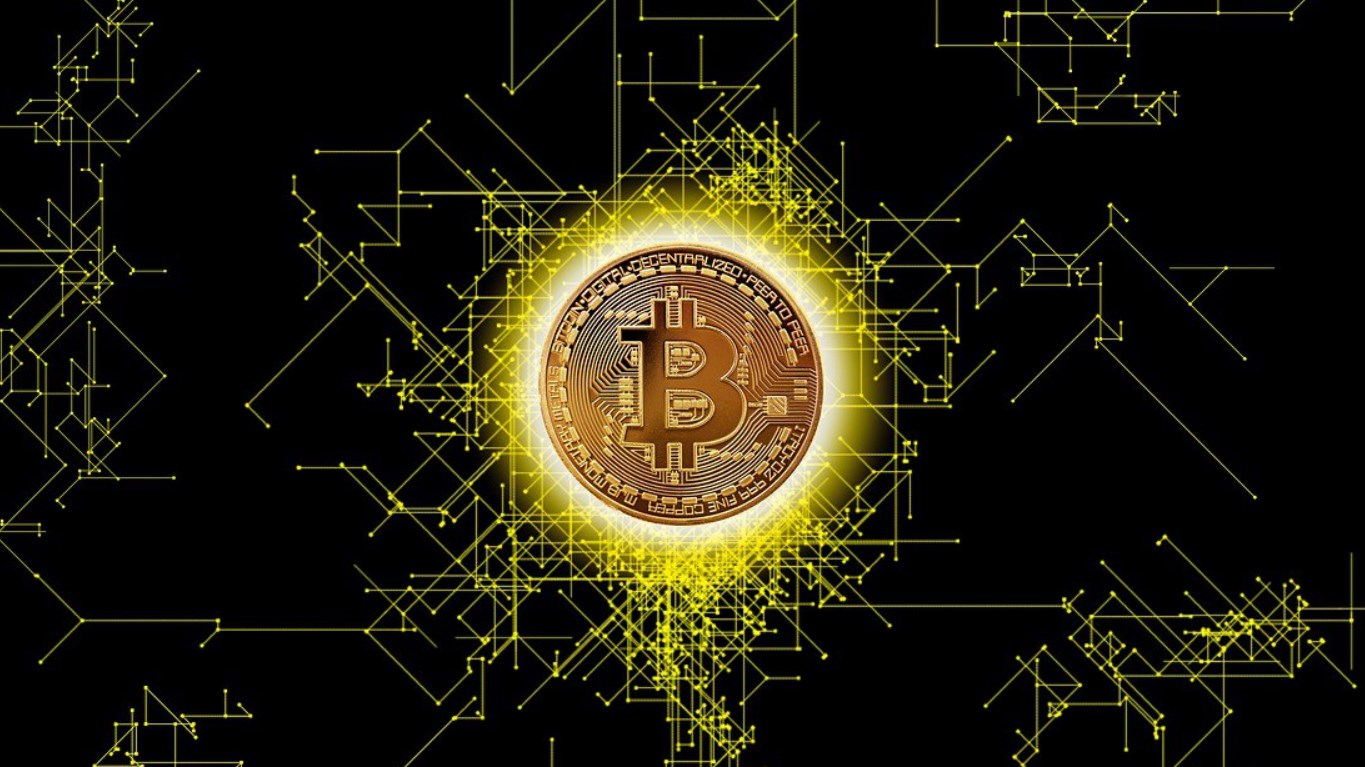 An analyst who continues to build his following with his timely on-chain signals is unveiling the group of investors who are buying the big Bitcoin correction.

In the latest installment of The Pomp Letter, Will Clemente says that a significant portion of the BTC that was sold during Wednesday’s collapse that saw Bitcoin crash from $43,500 to $30,000 came from short-term holders.

“By age, the cohort I saw that had the largest uptick in selling was from coins aged one week to one month old.”

The on-chain analyst adds that the entities that did the most selling on that day were large Bitcoin whales who unloaded tens of thousands of BTC.

As for the buyers of the massive BTC supply, Clemente highlights that a new breed of whales absorbed most of the selling pressure.

“The cohort that did the most buying throughout the dip was entities holding 10,000 -100,000 BTC. This cohort added 122,588 BTC to their holdings in aggregate on Wednesday. One interesting note: a lot of buying was coming from the west (US). I say this because at one point during the bounce, Coinbase was trading at a $3,000 premium to other exchanges. This means western buyers on Coinbase were spamming the green button.

Since Wednesday, exchange flows have normalized and are no longer bearish. OTC (over-the-counter) desk outflows spiked during the dip, showing strong buying from high net worths/institutions.”

To compare with the previous boom cycles, the on-chain analyst shows the weak volume distribution of BTC when the leading cryptocurrency topped out in 2017.

“This is what distribution looked like at the top in 2017.”

The on-chain analyst also highlights that when Bitcoin topped out in 2013, the volume distribution looked weak as well.

“This is what distribution at the top of 2013 looked like.”

According to Clemente, the current volume distribution does not remotely resemble the previous bull market tops. He goes on to conclude that while the dip was unexpected, it was necessary to keep the bull market sustainable.

“We have a large leverage reset and wipeout of weak hands. At this point, it’s just going to take some time for those young coins recently sold to find a new home. Still bullish for the remainder of the bull run.”