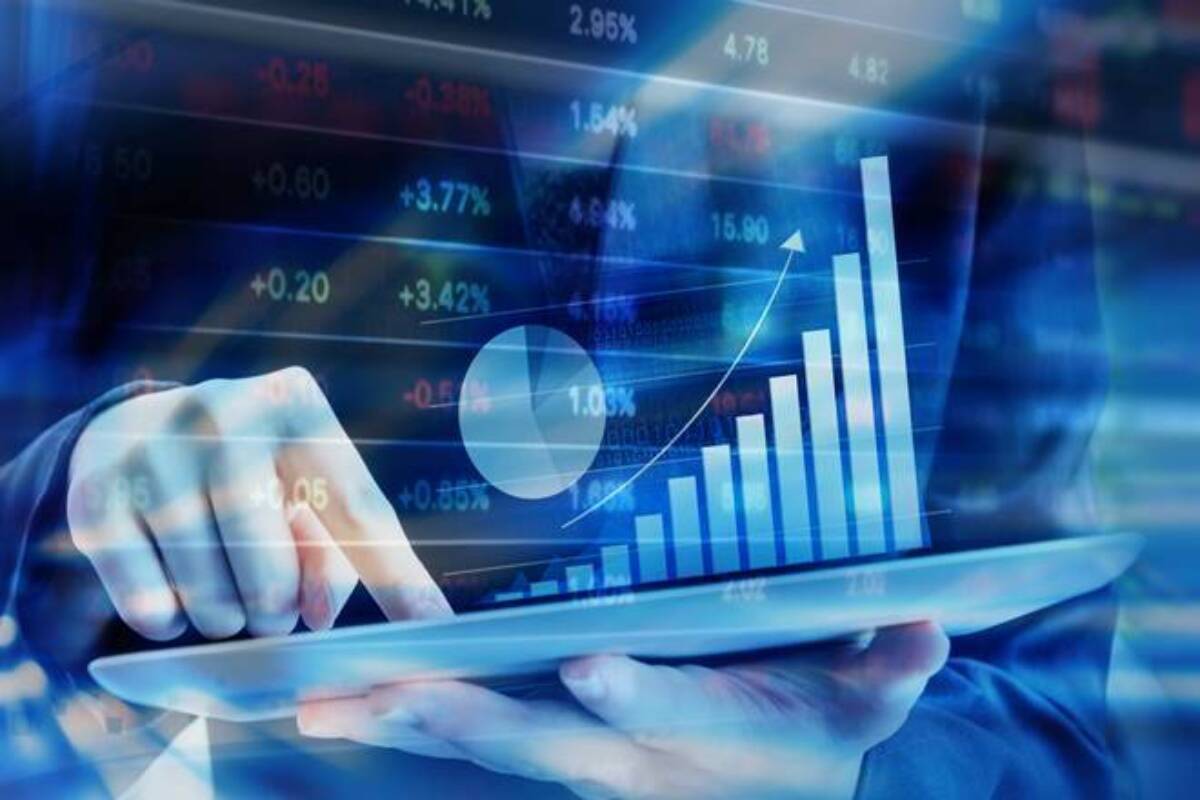 Smart Contracter notes that the assets’ success is dependent on whether Bitcoin can start consolidating in a neutral zone after plunging down to nearly $30,000 this week.

Once traders stop selling the Bitcoin pumps and start reliably buying back into the flagship cryptocurrency, the three DeFi assets could soar.

“Once BTC starts to catch a bid, pretty much all DeFi majors will make an all-time high in my opinion, starting with AAVE and SUSHI not too far behind it, and of course MATIC, which still doesn’t give a single f***.”

All three assets have since fell victim to the marketwide correction with Aave down 34% in the last seven days. SUSHI has lost 34.7% of its value and MATIC dropped 23% over the same timeframe.

The other altcoin Smart Contracter is expecting to rip to new highs is decentralized video delivery protocol Theta Network (THETA), which unlike many assets, is up 6% in the past 24 hours.

“75% dump on THETA peak to trough, V recovery underway. What if this was an ABC correcting that 5 up and we rocket straight to all-time high from here?

Feels counterintuitive but definitely looking pretty good down here, am long… for now.”

The THETA price is approximately half its all-time high of $15.72, at time of writing, resting around $6.85 after correcting down to the $5 area this week.

The trader relies on the Elliott Wave Theory which predicts future price action by following the psychology of market participants that manifests in waves.

Looking at Bitcoin, the analyst notes that Bitcoin is starting to show signs of strength as it attempts to print a higher low.

“BTC is trying really hard to put in a low here in my opinion. Four days in a row, daily candle body closes pushing up to around $37,000.

Whether a major low or shorter-term low is still debatable.”

As for Ethereum, Smart Contracter says the second-largest crypto asset needs to solidly bounce off the $2,300 level to avoid falling further during this dip.

“ETH is at the 0.618 [Fibonacci retracement level] of that liquidation candle from 12 hours ago. If its going to bounce, it needs to be from here in my opinion.”