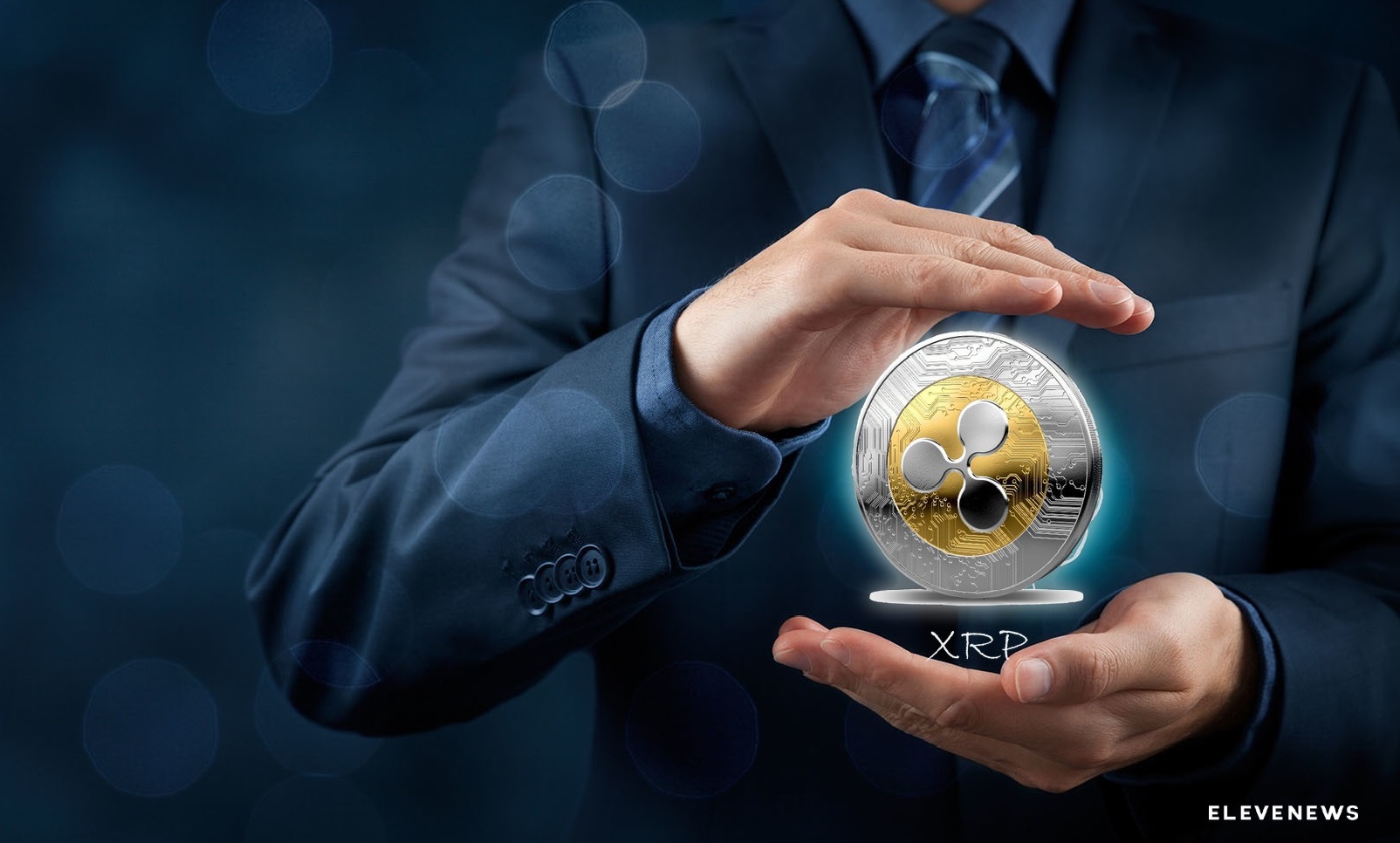 By my count, there are more than 4,000 cryptocurrencies out there today. Thousands of those you can discount right off the bat. Whether there’s little to no trading volume and interest, or they’re ultra-niche tokens, or fads, they’ll never amount to anything.

But aside from the biggies – Bitcoin, of course, Ethereum, Litecoin, and others – there are several hundred viable, usable microcurrencies out there that have monster profit potential. I run a “watch list” on these – I’m always looking for tradeable profit opportunities on them, and when I hit on something, my Microcurrency Trader readers hear it first.

One name that I watch regularly is Ripple, which trades under XRP. Now, Ripple is only “small” compared to Bitcoin. It has a market cap of $110 billion or so, and regularly you see trading volume in the $7 billion to $9 billion range. Ripple’s a little different; you don’t mine it like Bitcoin, but there are a finite number of them, 100 billion.

It’s up, big-time, like a lot of other increasingly mainstream cryptos – it’s put on nearly 410% in gains year to date.

Before crypto came along, settlements – particularly across borders – were more of a pain in the neck than most people realize.

Say you pop into Starbucks for a venti latte. Most places in America, that’d set you back $4.15. Hand over your card, pay for your drink, and you can see your available bank balance drop by $4.15 in seconds.

Trouble is, that’s kind of an illusion. The actual money-changing-hands transaction between you, Starbucks, your bank, Starbucks’ bank, and the payment processor is waaay more complicated than the “-$4.15” you see in your banking app. The transaction has to be executed and settled, money has to electronically move, and the truth is, that can take days.

Toss in a national border and… well, that’s a lot of hassle. And you better believe it costs both the bank and the consumer.

Crypto takes that and turns it on its ear, to the point where settlement happens anywhere from seconds to hours, from pretty much anywhere on the face of the Earth. Ripple is a real time gross settlement system, a network where transactions can be quickly validated for little to nothing in the way of fees.

For a country like Egypt, that’s a game-changer. That’s because foreign remittances account for around 8%, or $24 billion, of the country’s $303 billion GDP. Egyptian workers go abroad to work and send lots of money back home where their friends or families spend it locally.

The National Bank of Egypt (NBE), the North African country’s biggest bank with around £366.6 billion (US$23 billion) in assets, naturally wants to make the remittance process as quick, easy, reliable, and inexpensive as it possibly can. And it’s looking to Ripple to do just that.

Ripple is pretty much a tailor-made solution to a big, tough problem.

NBE hasn’t said whether it will use XRP itself to move that money, but it hasn’t denied it, and it would be that much easier for it to adopt the digital currency.

After all, “easy” is the end goal here. As of 2018, 400,000 Egyptians work in the UAE, and the vast majority of them “remit” a portion of their paychecks back home to Egypt. Now that critical economic activity will be much easier, faster, and cheaper; that’ll put more money back into the Egyptian economy.

As we’ve seen many, many, many times, when banks and financial services firms adopt digital currencies, those currencies tend to skyrocket. Just look at what happened when PayPal Holdings Inc. (NASDAQ: PYPL) and Square Inc. (NYSE: SQ) adopted Bitcoin. Those stocks did better than double – and so did Bitcoin!

I’m really excited about what this $24 billion opportunity means for Ripple and cryptocurrency as a whole, and I’ll be watching closely.