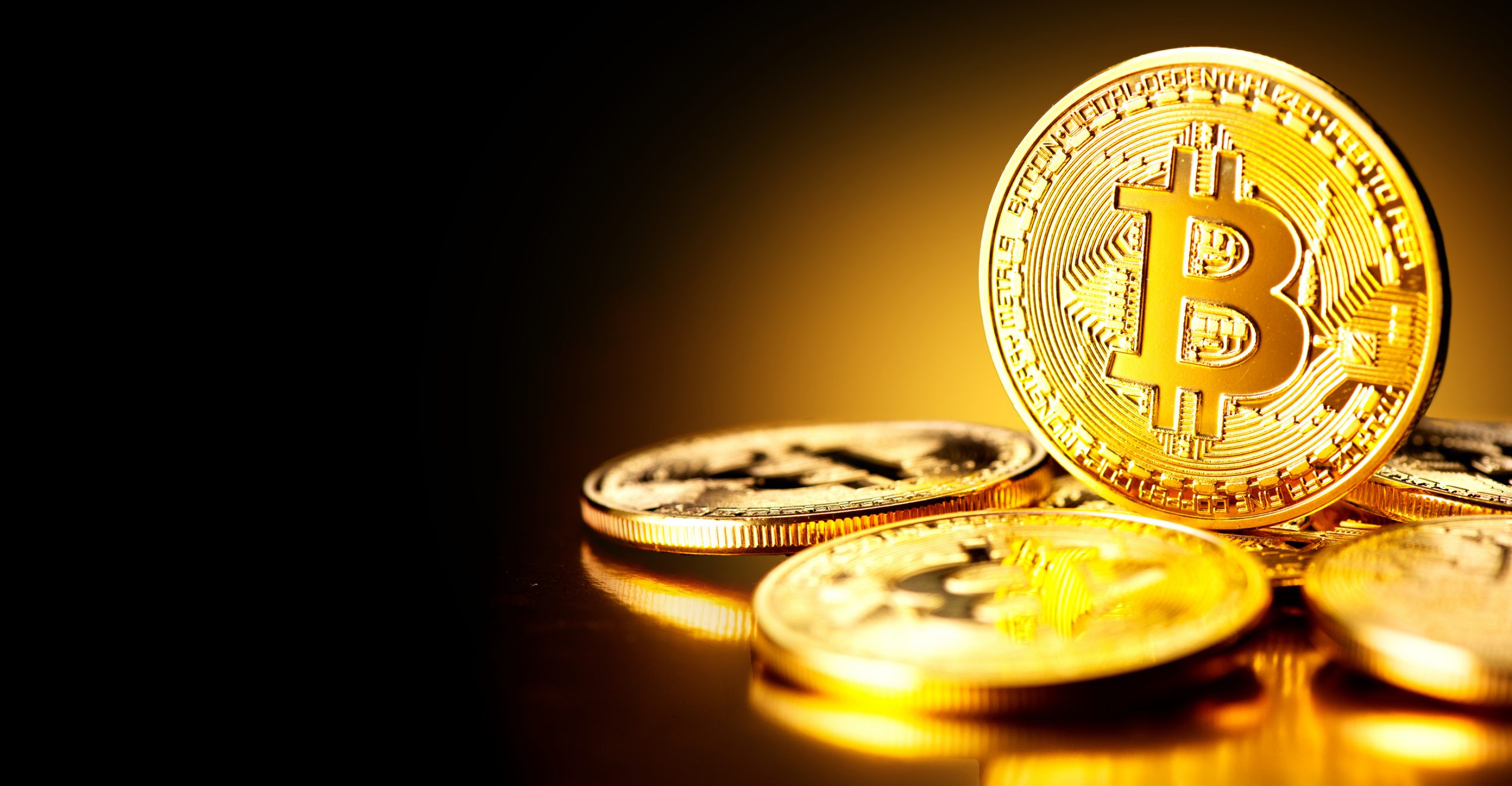 In a tweet on May 24, the Bollinger Bands creator told traders to “stay tuned” for a possible lucrative continuation signal on BTC/USD.

Last week, Bollinger had called Bitcoin’s rebound from $30,000 to $42,000 “logical” given the significance of the latter price level.

Now, he said, that upper bound could be forming the middle peak of a W-shaped price formation — a double-pronged bottom followed by an exit to the upside.

“$BTCUSD is wokring on a short-term W bottom at a logical place,” he reiterated.

“The developing risk/reward looks good. Stay tuned for a trade opportunity… (no, not to me, to the markets).”

Bitcoin had gained around 6% on the day at the time of writing, hitting more than $38,000 before continuing to range on short timeframes.

In further commentary, popular trader Crypto Ed likewise included the “W” scenario as a potential outcome. The others were less bullish, namely a $37,000 focus or a fresh dip to $34,000

On social media, meanwhile, other traders were hoping for a short squeeze to develop on Bitcoin after repeatedly punishments for long traders.

In a show of solidarity over the worst of the price dip being over, sources highighted negative funding rates across exchanges and a three-month low in open interest as suitable conditions for a bullish comeback.

Shorters would suffer from a breakout above the $42,000 mark in particular.

“Potentially have the oversold daily divergence with RSI that I have been waiting for,” he told Twitter followers.