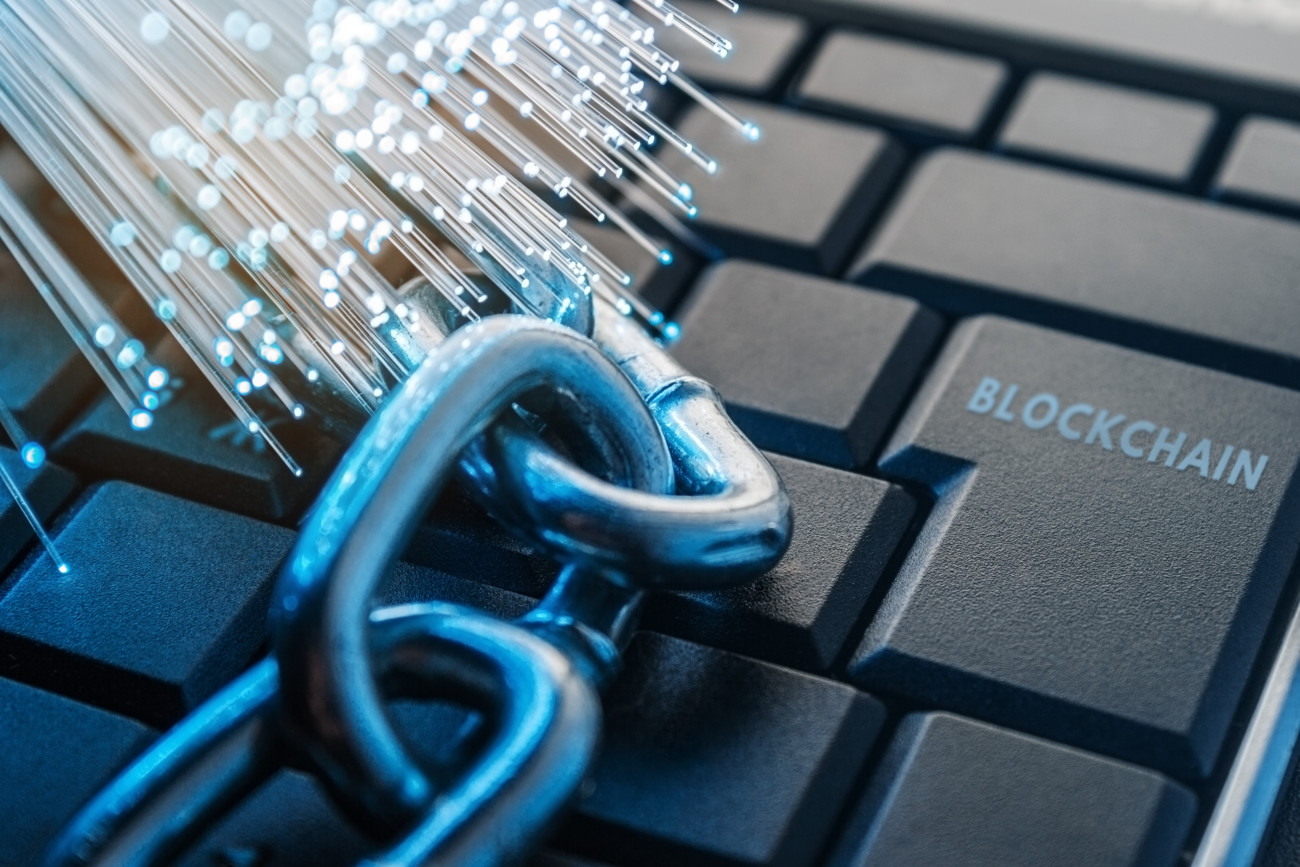 When this “truly decentralized” blockchain launched on May 7, 2020, it had not sold a single token.

That’s unique for a proof-of-stake blockchain, which generally relies on validators who stake a fair amount of a project’s tokens to ensure good behavior.

But then, very little is normal about the Free TON project, which arose from the ashes of Telegram messaging service’s Telegram Open Network blockchain.

In that incarnation, Telegram presold $1.7 billion worth of tokens to investors. But the U.S. Securities and Exchange Commission stepped in, calling the sale an illegal securities offering, and forcing Telegram to return $1.2 billion to investors and abandon the project.

With so much work done, however, 17 other TON developers decided to keep the blockchain going, but make it “one of the largest social experiments in the world in terms of truly decentralized governance,” according to Alexander Filatov, CEO of Free TON core developer TON Labs. “Nobody runs or owns this project. There is no foundation. There is no legal entity. It’s a fully community-driven project. We did not do any ICO or token sale in any shape or form.”

Truly decentralized
Instead, the five billion TON Crystal (TON) tokens are being distributed in community-developed and judged contests — not centrally controlled grants, Goroshevsky emphasized — that award contributions that help develop the network.

So far, Filatov said, 450 million TON Crystals have been awarded “to validators, developers and partners who bring use cases, users, and adoption to the network.” The no-sales policy has several benefits, notably keeping regulators like the SEC out of the mix.

MORE INSIGHTS FROM FREE TON HERE
Along the way, Free TON grew its validator pool from 17 to more than 450. That is enough to ensure that no entity controls too many nodes, Filatov said. Even as the core developer, TON Labs only controls 5% of the TON Crystal tokens. Unawarded tokens are held in multisig wallets out of any one group’s control.

The only real centralized feature is that validators go through a Know Your Customer (KYC) process with a Swiss firm that does not even tell TON developers who the validators are — just that they are legitimate and not from banned countries.

The year of adoption
Asked about the project’s roadmap, Filatov said that year one was about making sure the blockchain and its governance system worked.

“Year two really has to be the year of adoption. You may see a breakthrough in adoption when there will be hundreds of use cases — real use cases … and hopefully millions of users.”

That said, much of the planning comes from the more than 30 sub-governance DAO communities built around areas of interest — such as DeFi and NFT — as well as national groups.

One key area is interoperability, Filatov said, noting that bridges to the Ethereum, Polkadot, and Tezos blockchains are under construction. Combined with Ethereum-compatible Wrapped TON tokens, Free TON believes it can attract decentralized exchanges and the liquidity they bring, Goroshevsky said.

“Free TON has one of the fastest networks around, and we can build decentralized exchanges that operate at speeds of centralized ones,” he said, noting that his team is aiming at hundreds of thousands of transactions per second.

That massive scalability comes without the need for layer-two solutions that put less-centralized blockchains atop decentralized but clogged ones like Ethereum, Goroshevsky added.

The way it does this is DeBots, secondary smart contracts attached to a main one, that let the contracts execute locally within a user’s browser while interfacing with a blockchain, he said.

“That kind of technology, I think, is a cornerstone for a new user experience with decentralized apps.”