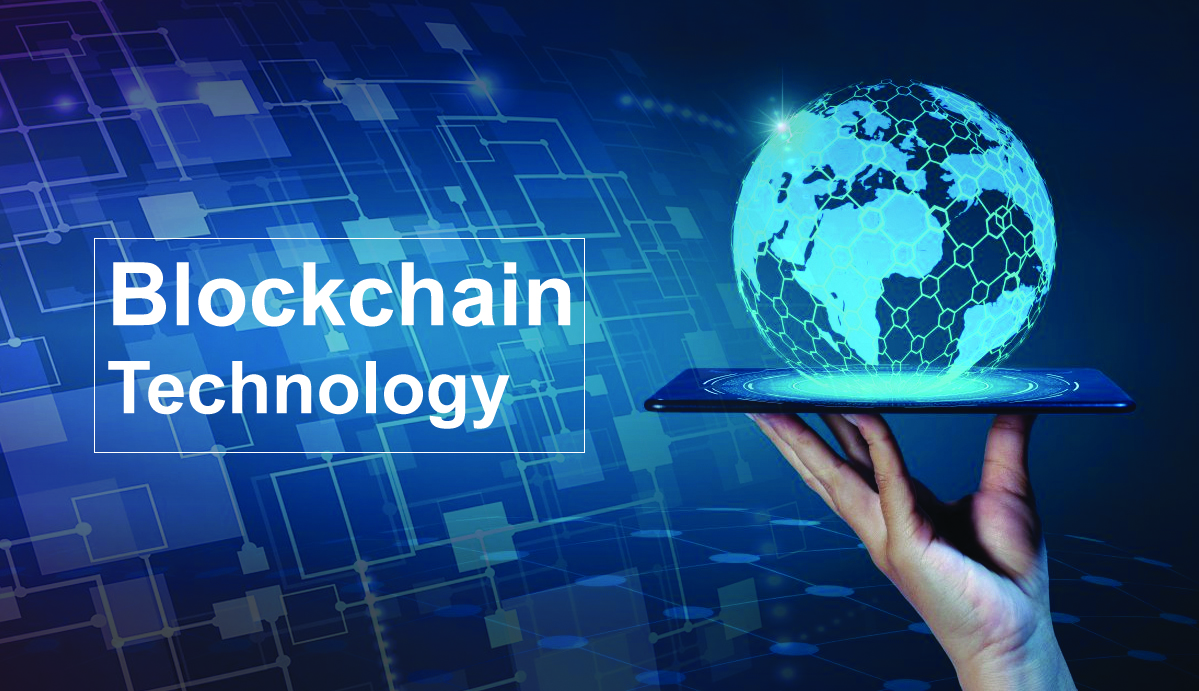 The future of blockchain technology will heavily hinge on how this technology evolves. Creating more complex products and services will require constant interaction with off-chain applications and devices. PARSIQ envisions a world in which blockchains can operate without the majority of technical requirements.

What PARSIQ Aims To Achieve

The evolution of blockchain technology has proven attractive, although there is always room for further improvements. PARSIQ, founded in 2018, is a project created by blockchain engineers with ample expertise in the field. Having the ability to connect blockchain activity to applications that are not on a blockchain is the next frontier to explore. However, that is easier said than done as there is no active “bridge” between the blockchain and the real world.

By using the PARSIQ platform, anyone can build and deploy blockchain to off-chain connections. An appealing opportunity, particularly for those who may not possess the necessary coding skills. Lowering the barriers to entry is an essential first step toward attracting more people excited to experiment with this technology.

Another aspect to consider is how this approach is very different from traditional Layer 1 blockchains, such as Ethereum and Bitcoin. The creation of a universal bridge between the different ecosystems will catalyze broader adoption of blockchain technology. Being a blockchain middleware provider caters to the needs of centralized and decentralized blockchain projects alike.

Peeking Under The Hood

As the Web 3.0 industry continues to fire on all cylinders, it is essential to provide the necessary infrastructure. PARSIQ provides a functionality known as Smart Triggers – which serve as a blockchain to off-chain smart contracts. More importantly, this Smart Trigger extends the functionality of traditional smart contracts to the outside world, creating many potential new use cases.

Secondly, the team is intent on creating an interconnecting ecosystem for all blockchains. Facilitating data transfers and exchanges of other information between the different blockchains makes it easier for users to respond to events.

PARSIQ is best described as a subscription-based Software-as-a-service concept with multiple subscription plans from a business point of view. There is a free version available for users to explore the functionality at their disposal. Depending on the usage requirements, the subscription can always be upgraded or downgraded.

Come June 2021; the model will transition to on-chain subscriptions. Due to this change, users who want to access PARSIQ services and subscriptions will need to hold the native platform’s token. However, there will be no further fee to use the platform, bringing more value to the native asset in the process.

It is pertinent for middleware providers to keep pushing the boundaries and continue to innovate. Exploring opportunities in the DeFi space is the next objective for PARSIQ through the IQ Protocol. As a stand-alone product launching in June 2021, there will be a link between the platform, the PRQ token, and the Protocol. A total of eight projects under the PARSIQ banner will make use of this Protocol soon.

The strength of the IQ Protocol is the first risk-free collateral-less lending and borrowing protocol to create a circular economy. With a strong focus on on-chain subscriptions, lenders can earn passive income by providing tokens to the pool. Users can “rent” expirable versions of the tokens to access the PARSIQ platform and everything it has to offer. This approach can bring more attention to tokenizing subscription-based services and features across the broader industry.

The approach by PARSIQ has proven successful so far, with over 45,000 registered users creating over 60,000 actively deployed Smart-Triggers. Furthermore, the network has processed over $25 billion in transactions, spanning several dozen corporate partners and clients. Moreover, the team completed an Initial Coin offering in 2019 and is on the verge of closing a Series A fundraising round this month.

The potential B2B and B2C use cases of what PARSIQ brings to the table should not be ignored. With its ease-of-use and powerful technology, there are many different use cases for developers, traders, and enterprises to explore. Its ongoing partnerships with Aave, Solana, Binance, and others will help catalyze the broader adoption of blockchain technology.