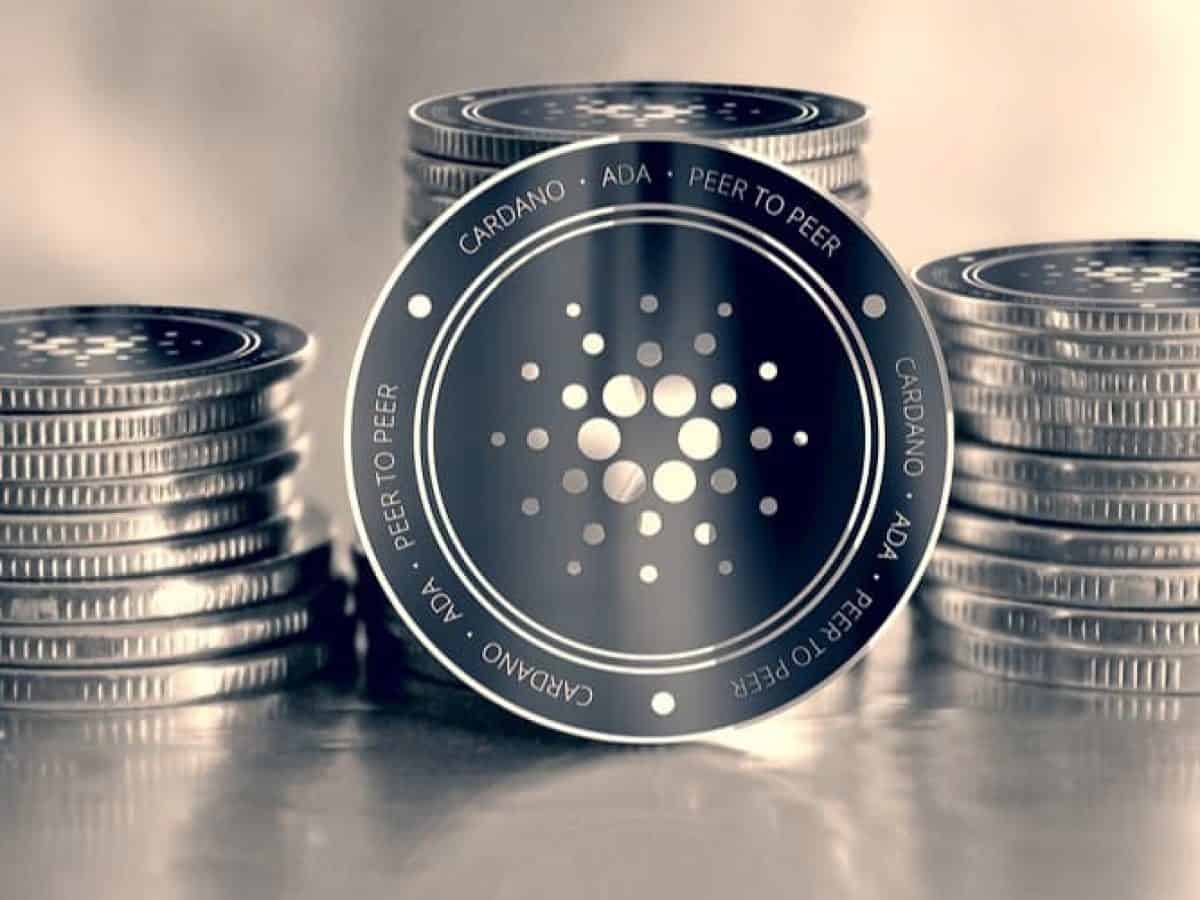 The latest crypto crash, titled Bitcoin’s worst dip ever, sent Bitcoin and the majority of altcoins plummeting. It’s fair to say that Cardano Price has had an explosive month in May. In April, ADA, like Bitcoin, set a new high. However, a month later, as Bitcoin struggled to hold on to its gains, the ADA price surpassed its previous all-time high of $1.5600.

The forthcoming Alonzo hard fork falls somewhere in the center of Cardano’s roadmap, signaling the conclusion of the Shelley era with the Allegra hard fork at the end of 2020 and the start of the Goguen era. As a result, Alonzo will lead in the Goguen era as the first hard fork.

The most recent update, codenamed Daedalus, was released on April 1. It allowed users to access their ADA tokens via a simple interface while also allowing them to retain all Cardano-native tokens. Plutus smart contracts, according to the website, are much more stable than Ethereum’s. This alone could attract a new wave of investors to Cardano.

This period will last two months. Plutus will go through a “function freeze” at the end of June, which will be the last move before it goes live. Developers are already working on the dApps, according to IOG’s CEO:

It Will Be About Four To Six Weeks To Actually Do The Hard Fork And Turn On Smart Contracts For The Mainnet. We Have Also Started The Plutus Pioneer Program Where We Are Training Over 1,000 Developers Who Expressed Interest In Writing Decentralized Applications (DApps) On Cardano.

On the flip side, this may be an opportunity for traders to buy the dip before the major update is announced. Since the crash occurred before the update was released, investors may take another shot at buying ADA. Cardano is currently trading at $1.38 at the time of writing.