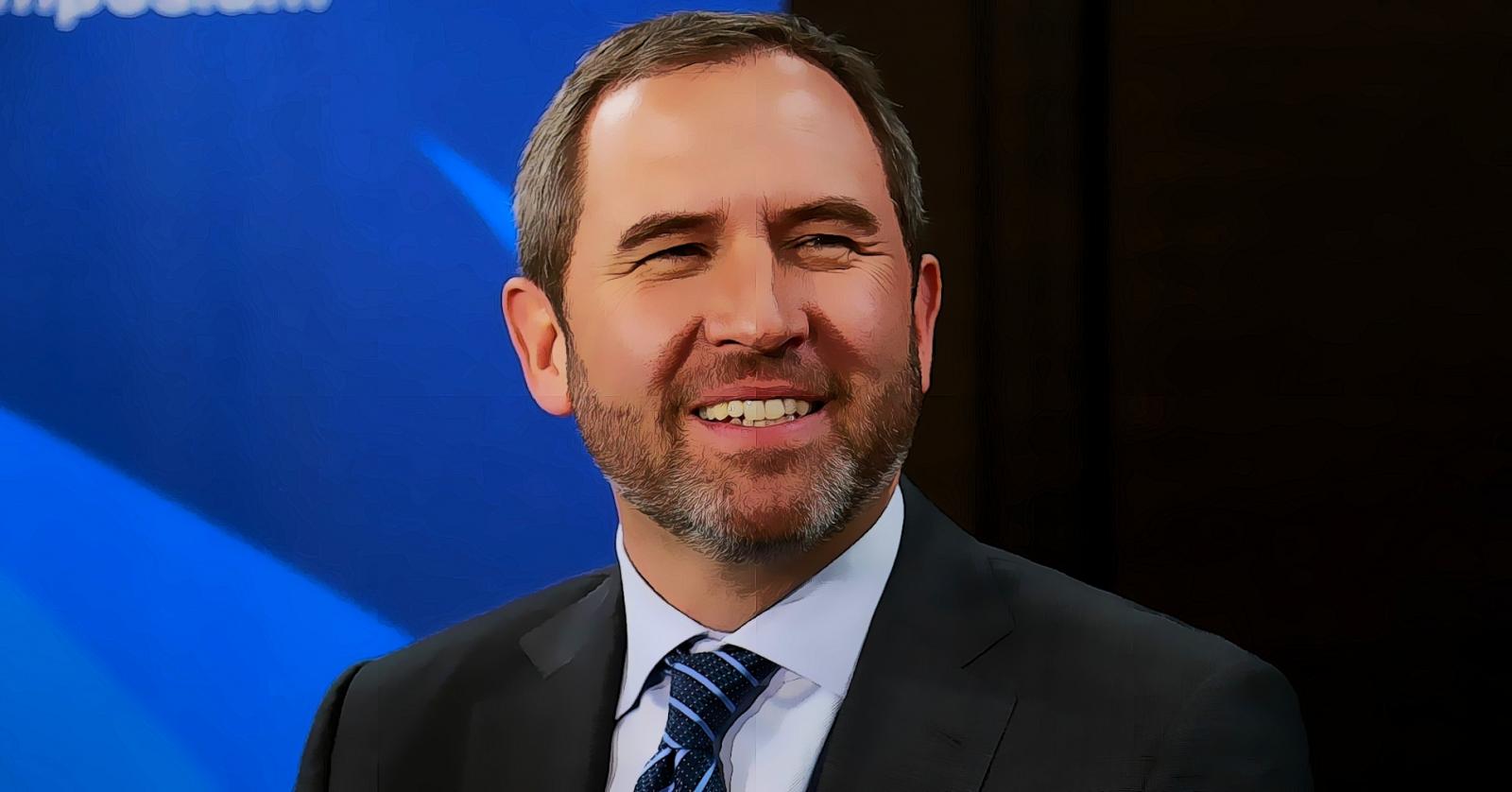 Ripple CEO Brad Garlinghouse claims that it’s “beyond flattering” that Coinshares CSO Meltem Demirors thinks that his company is orchestrating the Bitcoin energy use FUD:

It’s beyond flattering that you think Ripple is the puppet master behind Elon Musk, countless scientists, governments, crypto enthusiasts and others who have stated the facts about BTC’s energy use.

As reported by U.Today, Demirors suggested that Ripple was the company that was pushing the pernicious anti-Bitcoin narrative.

Ripple’s top executives routinely criticize Bitcoin’s energy use, with founder Chris Larsen even claiming that it should ditch its proof-of-work algorithm. On top of that, the company is in the lead by the amount of money spent on lobbying efforts.

Elon Musk’s sudden U-turn on Bitcoin is still shrouded in mystery. The billionaire agreed that the cryptocurrency was incentivizing green electricity adopting just weeks before Tesla stopped accepting the cryptocurrency as a means of payment.

Cathie Wood of Ark Invest suggested that large institutional players in the likes of BlackRock might be involved.