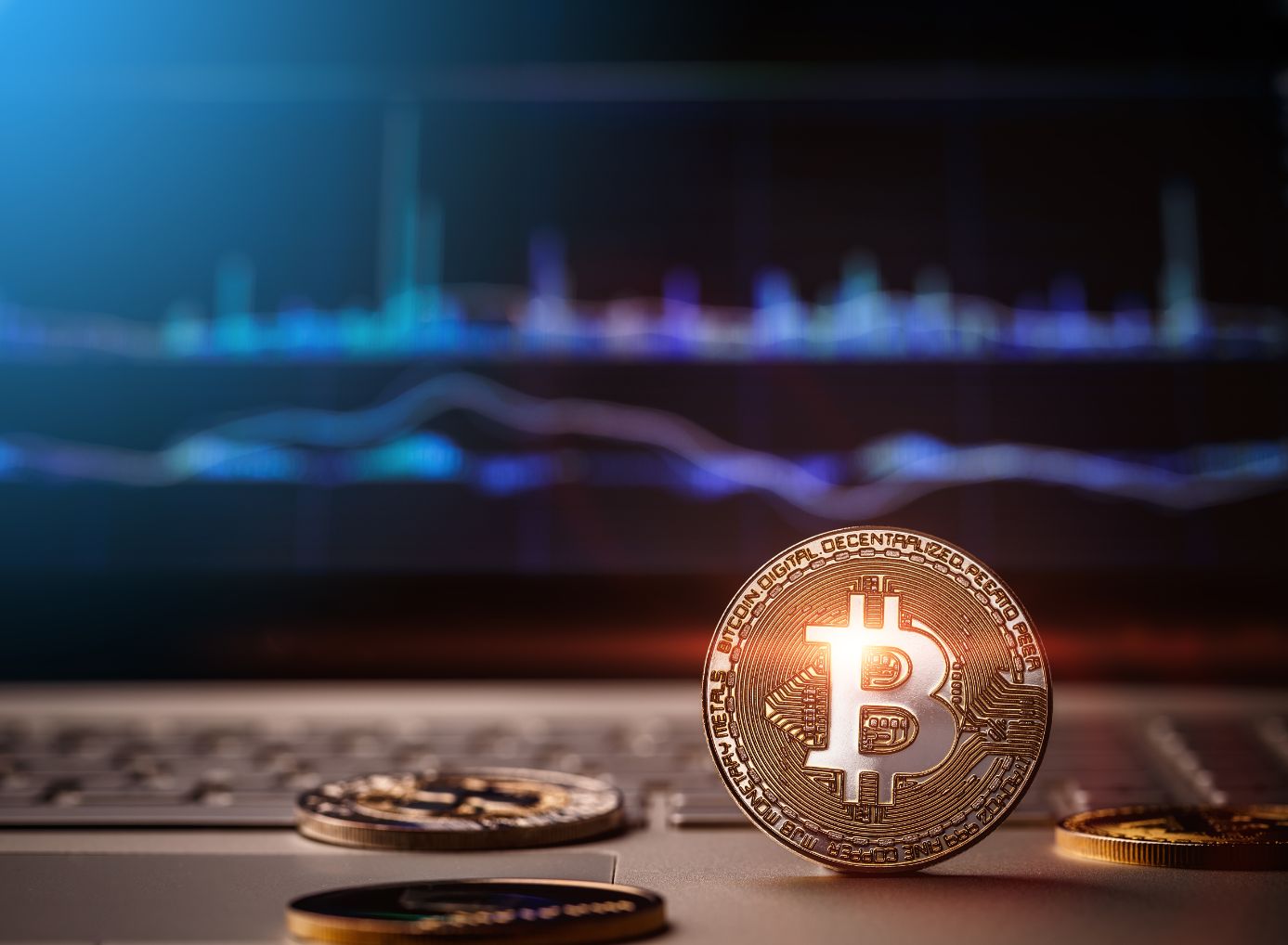 Bitcoin – if you have followed me on social media since 11th May you will know that I predicted the crypto crash, after spotting a 2-month head & shoulders reversal pattern, which completed on the 17th May for a clear sell signal.

This is the last line of defence for bulls with a potential double bottom buy signal – If you have been waiting for an excellent buying opportunity then this is worth a gamble.

Brave bulls can try longs again at 31100/30000 but be aware that my ultimate target for the crash was 27500/27000. So save some funds to add to longs here. However, longs need stops below 25500. A break lower signals significant further losses are likely.

Shorts at 2750/2800 target first support at 2400/2350. A low for the day is certainly possible here but longs need stops below 2300. A break lower to targets 2140/30 before a retest of important 61.8% Fibonacci support at 1728. Brave bulls can try longs here again & can also average down, buying a little more at the 200 day moving average at 1600. It is entirely possible that this will be the low for the crash. Longs MUST stop below 1500. A break lower to kills the recovery hopes & risks a slide to 1300/1250. Although the decline may pause here I do not see this as a strong support level & longs would be extremely risky.