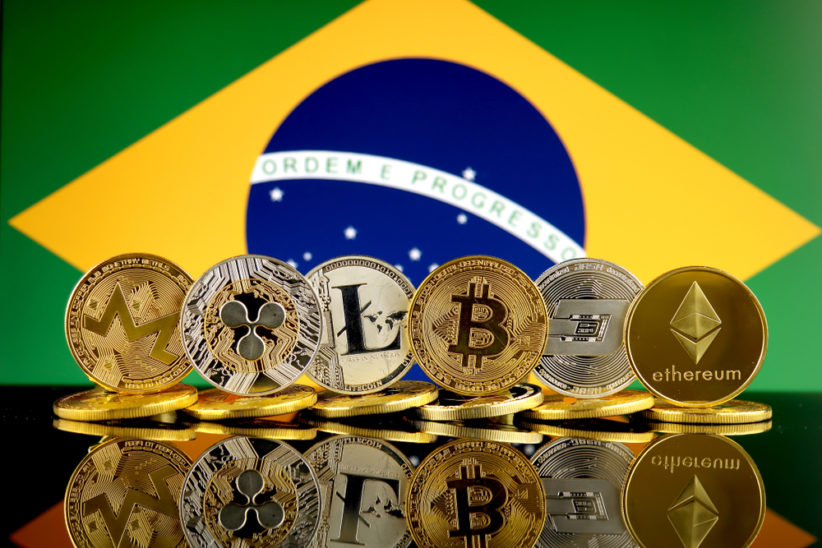 “We are getting ready for the trip,” said crypto-currency journalist Cássio Gusson, after the end of the “Jojo goes to Russia” campaign, which raised R $ 280,000 for the treatment with stem cells from his daughter Joana, aged five years old. Jojo, as he is called among family and friends, was born with a genetic mutation in the MEF2C gene, which causes difficult to control epilepsy and autism.

To the Bitcoin Portal, Gusson told about the next steps of this long journey that should last at least another 6 months. According to him, the flight was scheduled for next Wednesday, but there was a change in the anti-Covid protocol in the Netherlands, where they would change planes. “He changed the flight to Friday now with a stopover in Paris,” he said, explaining that the change occurred at the last minute.

“We are going to meet the doctor in Moscow to do some tests – Joana has already done some tests this week, a battery of 15 tests – and then he will refer her for treatment, which will be an infusion of blood. There is the pre and post period for those who receive this blood bag. In Brazil, we have already scheduled the TheraSuit therapy that they indicate after the infusion because after the treatment the brain has a large load of sensorineural stimulus ”, explained the journalist.

The stem cell infusions are scheduled for one in June, another in November, which is the complete treatment for Jojo, and will be done at the Samara Regional Medical Center Dinasty, a reference institution in the country for the type of treatment. After the first stage, the family returns to Brazil for another treatment sequence indicated for those who receive the stem cell infusion and then comes the second stage, which is the return to Russia in November for the second application.

“Thank you for sharing the love,” said Gusson early Tuesday morning (25) today in an article in which he thanks the support received. He works for the Brazilian version of the Cointelegraph website where he covers news from the cryptocurrency market.

Jojo’s campaign took place through the Vakinha platform, which raised R $ 82,978.96 from 631 supporters. The other part came from the cryptocurrency community where several anonymous supporters made their contributions in bitcoin, ethereum, dogecoin, among other assets, totaling 26,000 USDT – Cássio converted all crypto received into the dollar-linked stablecoin, that is, in today’s quote they were donated R $ 140 thousand donated.

In early April, for example, the campaign was reinforced. Brazilian artists donated their digital arts to an auction on the platform specialized in NFTs Open Sea, which were auctioned off by the global cryptocurrency exchange OKex. In the end, the amount donated was US $ 9,129 (about R $ 48 thousand). The company will draw the arts on a social network.