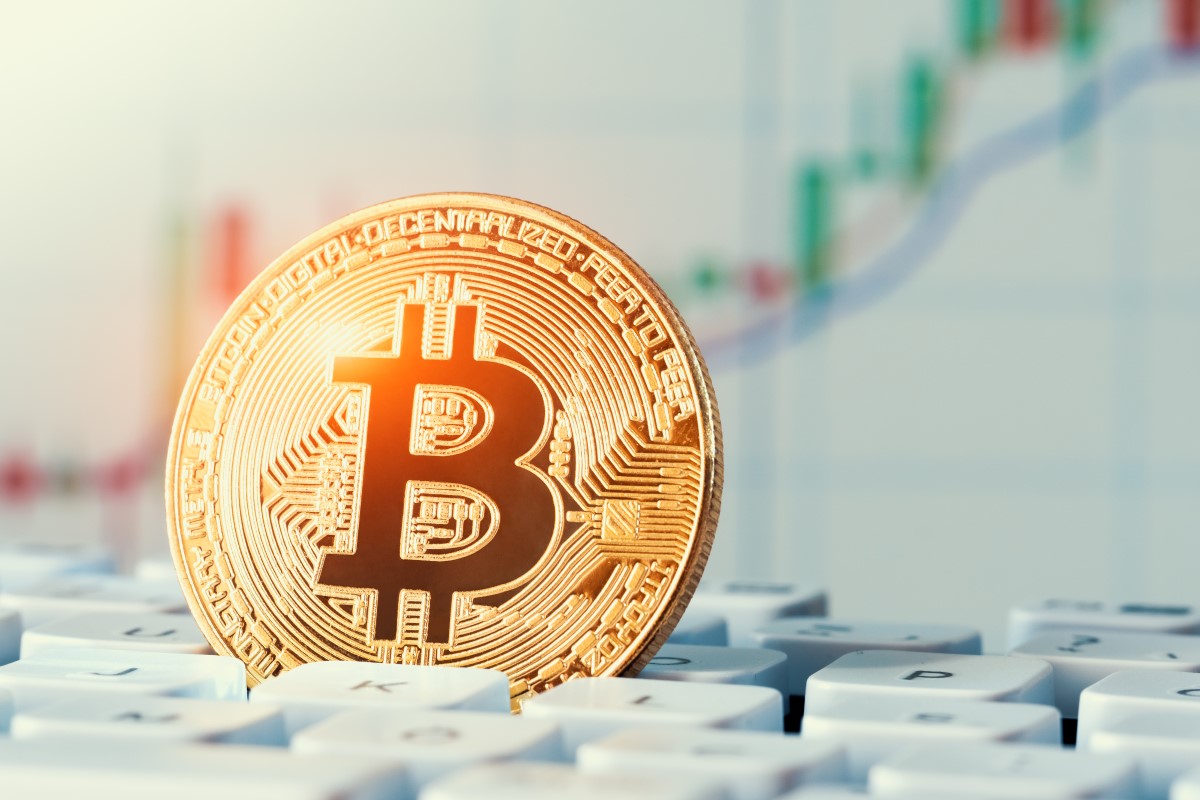 BTC/USD are traded at 38711 and continue to move as part of the correction and the formation of the “Head and Shoulders” reversal pattern. The capitalization of the Bitcoin cryptocurrency at the time of the publication of the forecast is $ 754,358,281,151. Moving averages indicate a short-term bearish trend for Bitcoin. Prices bounced back from the area between the signal lines downward, which indicates pressure from the sellers of “Digital Gold” and the potential continuation of the fall in the value of the asset already from the current levels. As part of the cryptocurrency rate forecast for tomorrow, May 28, 2021, we should expect an attempt to develop a growth in the value of a digital asset and a test of the resistance level near the 40405 area. Where again should we expect a rebound and an attempt to fall in the Bitcoin rate with a target below the 30755 area.

Bitcoin Forecast and Analysis BTC/USD May 28, 2021

An additional signal in favor of reducing the BTC/USD quotes will be a test of the downward trend line on the relative strength index (RSI). The second signal will be a rebound from the upper border of the “Head and Shoulders” pattern. Cancellation of the option to drop the Bitcoin rate and value will be a strong growth in the value of the asset and a breakdown of the 43605 area. This will indicate a breakdown of the resistance area and a continued rise in the Bitcoin exchange rate with a potential target at 52005. Confirmation of the fall in the price of the asset will be a breakdown of the support area with the price fixing below 35405. 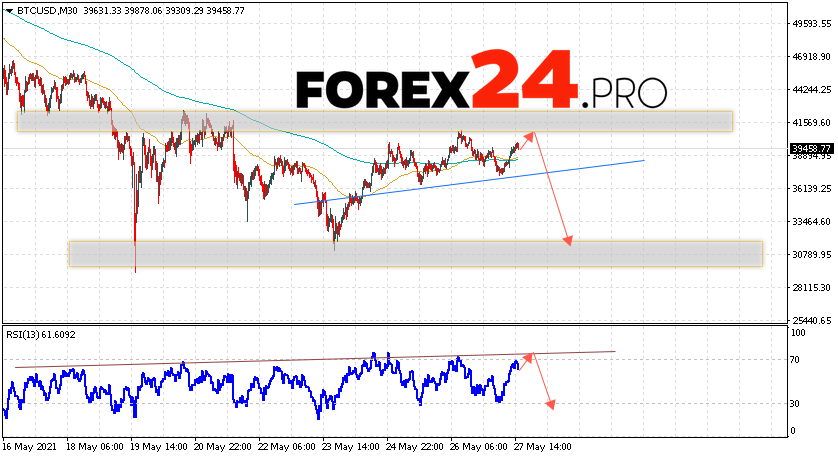 Bitcoin Forecast and Analysis BTC/USD May 28, 2021 suggests an attempt to test the resistance level near the 40405 area. And further, the cryptocurrency will continue to fall with a potential target at 30755. An additional signal in favor of the Bitcoin rate decline will be a test of the resistance line on the relative strength index (RSI). Cancellation of the cryptocurrency fall option will be a strong growth and a breakdown of the 43605 area. This will indicate a continued rise with a potential target above the 52005 area.