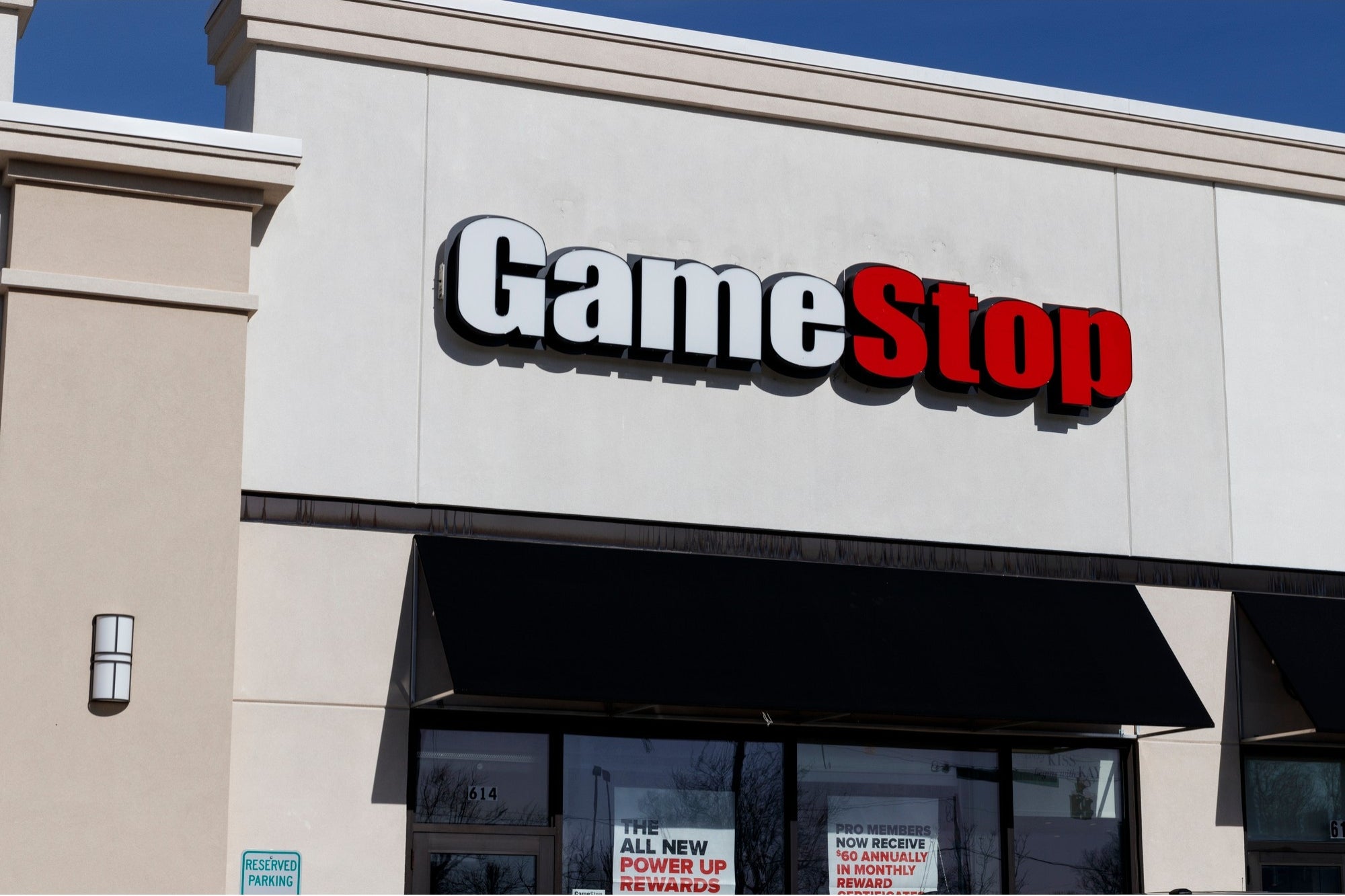 It’s been just revealed that Wednesday’s premarket trading is pointing to another increase of nearly 4% in GameStop Corp (NYSE: GME) shares to above $217.

According to the latest reports coming from FXStreet, that would be on top of the 16.43% increase recorded on Tuesday, which sent the poster child of meme stocks to the highest since March.

“GameStop has unveiled a new website for a non-fungible token (NFT) platform based on Ethereum, the second-largest cryptocurrency. The mix of two 2021 hypes – GME and NFT, is boosting shares,” according to the same notes.

We suggest that you check out more details that are available in the original notes.

There have been all kinds of speculations about the price of Ethereum these days, and this is due to the various achievements that the project has been making and also thanks to the bold plans that they have for the future.

It’s been just revealed that crypto trader Lark Davis said not too long ago that ETH’s value could erupt over 6x from its current price – it’s also important to note the fact that he sees the leading smart contract platform’s market cap rising to trillions of dollars.

In a new video, Davis said the following:

“I would say in the future a $2 trillion market cap for Ethereum is not actually that insane. I mean, right now Apple… the market cap currently for Apple is just a little over $2 trillion, almost $2.1 trillion. So we could see something like Ethereum which is the settlement layer of the cryptoverse right now with NFTs and DeFi and daily settlement, for payments and stuff like that. Although I’m crazy, I think this bad boy has a lot of room left to run.”