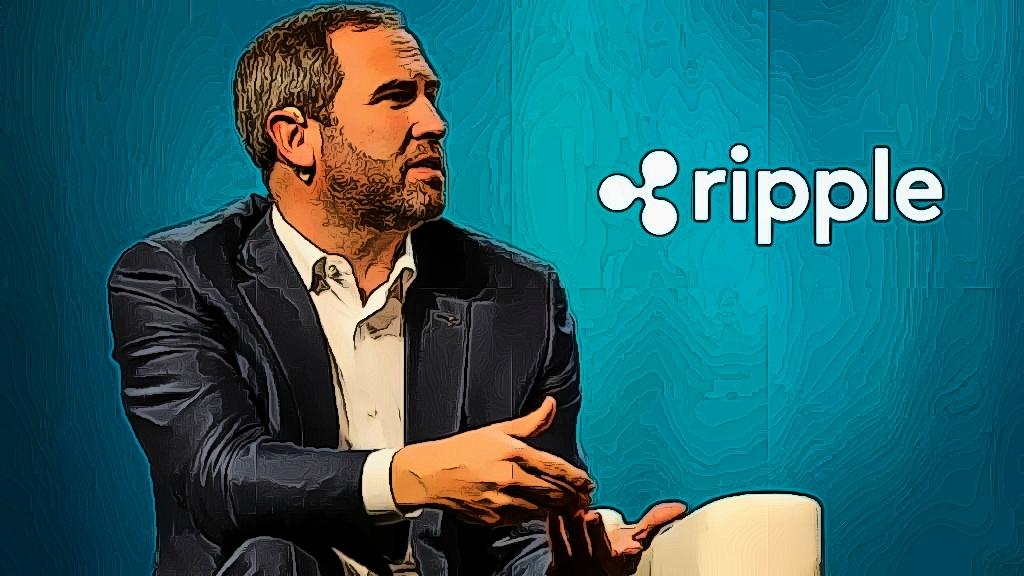 Ripple is ‘very likely’ going public in the near future, CEO Brad Garlinghouse has affirmed. Speaking yesterday at an industry event, he stated that the company is awaiting a speedy resolution of the SEC court case before getting started on the public listing. He also delved into other issues around the company including its steady growth in recent months and the blow it was dealt by the collapse of its partnership with Moneygram.

Garlinghouse was speaking during the ongoing Consensus 2021 conference. He confirmed that the reports doing rounds about a possible IPO are indeed true. As CNF reported previously, SBI Holdings was among the first to reveal that RIpple was seeking to list publicly. SBI, which is one of Ripple’s major shareholders, also pointed out that the SEC case is the only impediment to this plan.

The likelihood that Ripple is a public company is very high at some point.

Fighting the SEC while growing the partnerships

Ripple has been fighting in court with the SEC since December last year. The then-chair of the regulator Jay Clayton filed a securities violation lawsuit against the firm, claiming it had been selling securities illegally. Ripple has fought back fiercely.

In the latest edition of the Ripple-vs-SEC rollercoaster, the company asked the court to force the SEC to reveal why it classified Ether and BTC as commodities but XRP as a security. The court recently granted the company’s request and the SEC will – if unable to have the court reverse its decision – have to lay out what it has against XRP.

The good news was the court did grant Ripple’s motion. All we’ve asked for, for two to three years, is that regulatory clarity, and so I think this is progress.

As he has said in the past, Garlinghouse reiterated that the SEC is the only regulator globally that seems to have an issue with XRP. As CNF reported last month, Garlinghouse went on Fox to call out the SEC for its relentless vendetta against XRP.

He asked at the time, “Given the similarities between XRP as an open-source, decentralised technology, how is it that one can be determined to not be a security and the other is a security?”

Garlinghouse doubled down on this argument in the recent event.

In fact, the United States is the only country around the world that has XRP as a security, every other country in which we work, they view it as a currency.

The CEO revealed that Ripple has continued to onboard new partners despite the legal woes. However, he conceded that the end of its partnership with MoneyGram was a great blow to the San Francisco-based firm.

MoneyGram and Ripple had a consequential relationship which represented a couple billion dollars of ODL [On-Demand Liquidity] transactions. We’ve paused that partnership in hopes of getting regulatory clarity.