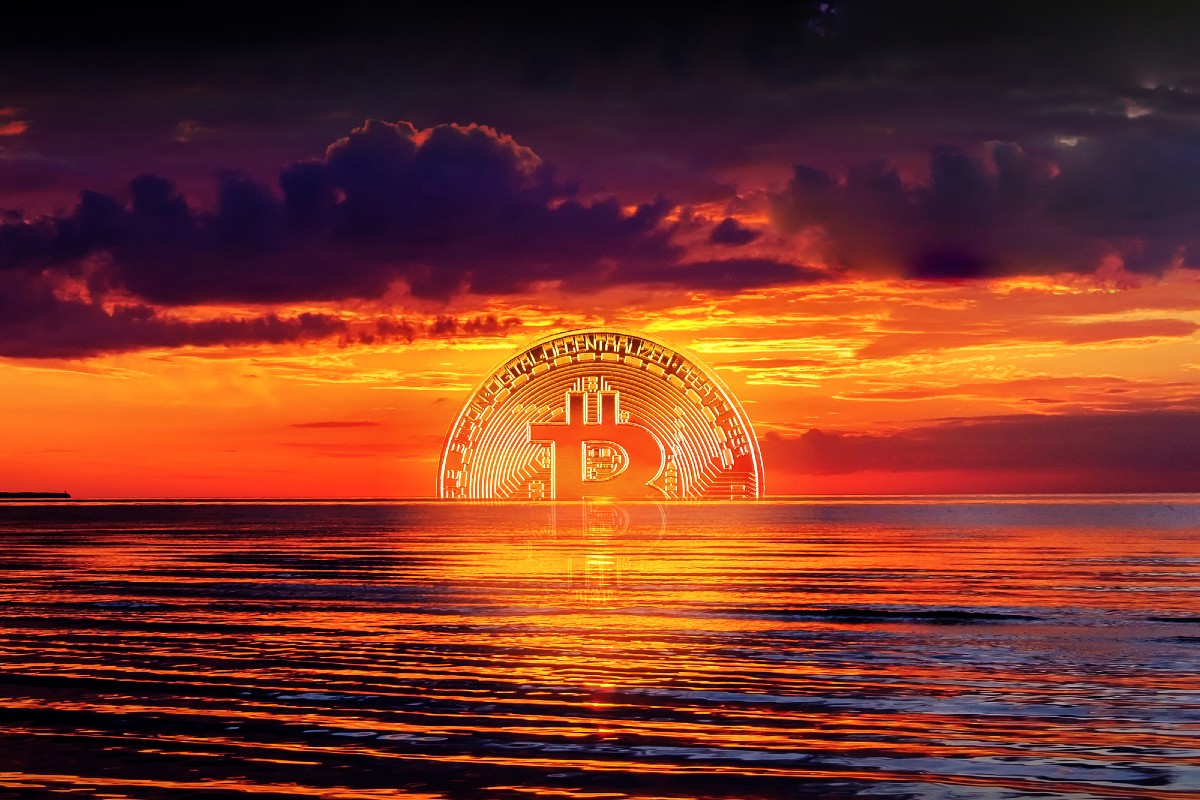 Speaking at the 2021 CoinDesk Consensus Conference, Wood said that institutional buying of Bitcoin (BTC) “went for a pause”. She further added:

“It was precipitated by the ESG movement and this notion, which was exacerbated by Elon Musk, that there are some real environmental problems with the mining of bitcoin.”

Concerns with respect to Bitcoin’s energy usage for mining and transactions are nothing new. However, Tesla and Elon Musk jumping into it have sparked a new debate thereby driving the market towards green mining solutions. Looking at the positive side of it, Wood also notes that a push for renewable mining solutions can unlock new opportunities for the underperforming solar industry.

Wood noted that this switch “will encourage an acceleration in the adoption of renewables beyond which otherwise would have taken the place. We have not really been able to say that in a big way about solar, this dynamic might change that. So I’m actually quite excited about it”.

Cathie Wood: It is ‘Impossible’ for Officials to Shut Down Bitcoin (BTC)

Bitcoin’s massive bulls run has drawn regulatory attention with China introducing stricter policies to ban Bitcoin mining and trading activities. Also, regulators in the EU and the U.S. have been watching it with close eyes. But, in a reassuring message to investors, Ark Invest’s Cathie Wood said that Bitcoin (BTC) is “already on its way and it’ll be impossible to shut it down.”

She further added that officials will get a little more friendly over time. As per Reuters, Wood also predicted that deflation will lift the value of Bitcoin. This will put strong pressure on the currencies of commodity-dependent emerging markets. Wood added:

“I wouldn’t be surprised if some of these emerging market central banks start accumulating Bitcoin and other currencies because they if they know their currencies are going down … they will be under attack as reserves go down”.