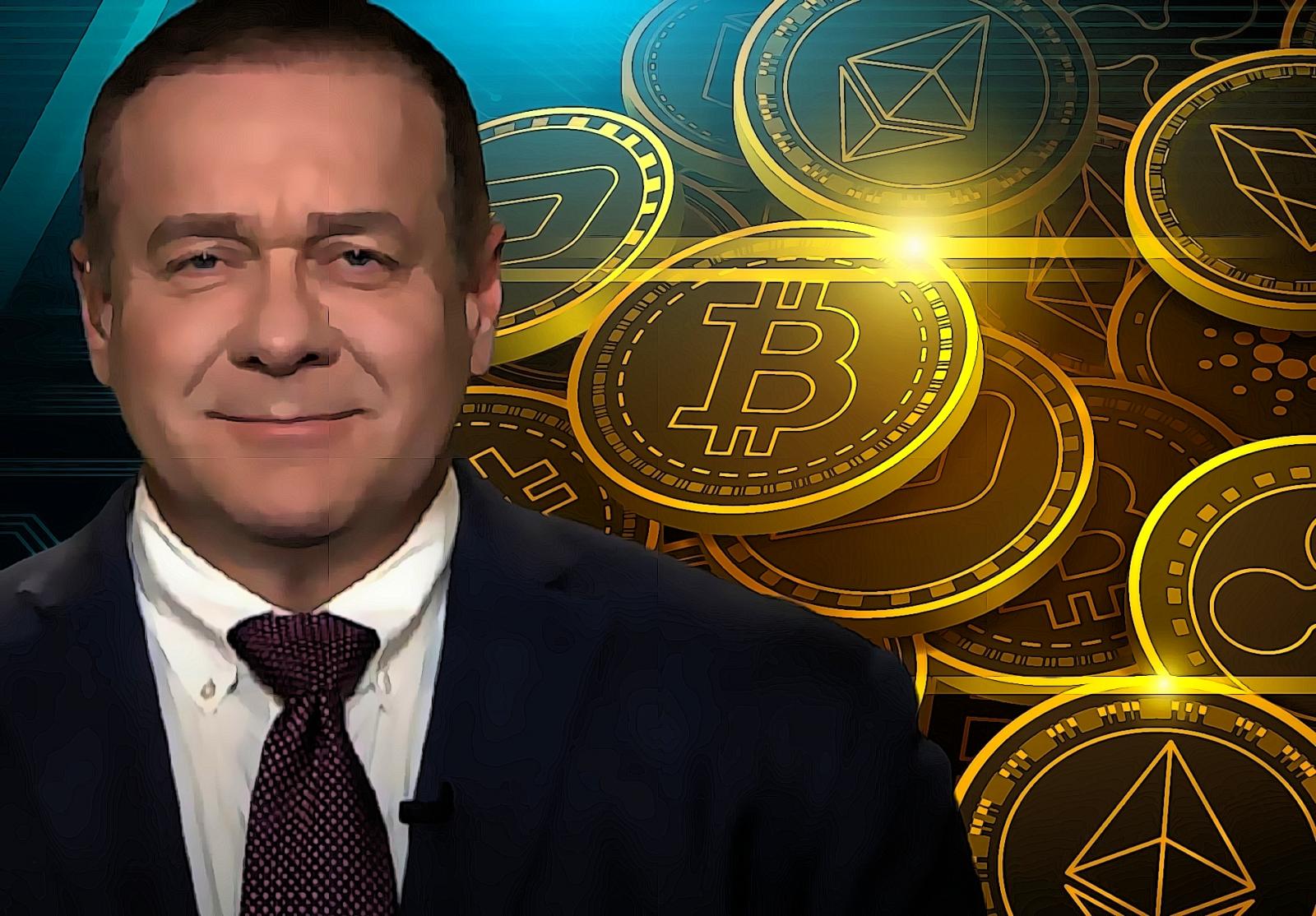 Guggenheim CIO Scott Minerd has taken to Twitter to caution cryptocurrency investors about volatility ahead of the upcoming Memorial Day weekend.

Bitcoin is struggling to decisively recover from its drop to an intraday low of $35,154, trading at $36,211 on the Bitstamp exchange.

The largest cryptocurrency is currently down 37 percent this May, heading for its worst month since September 2011.

As reported by U.Today, Minerd said that it would take “a while” for the cryptocurrency markets to recover, but he also predicted that Bitcoin and Ethereum would ultimately end up being among the very few survivors.

In December, he made plenty of headlines after predicting that Bitcoin could reach $400,000, but he then clarified that it was a long-term forecast.