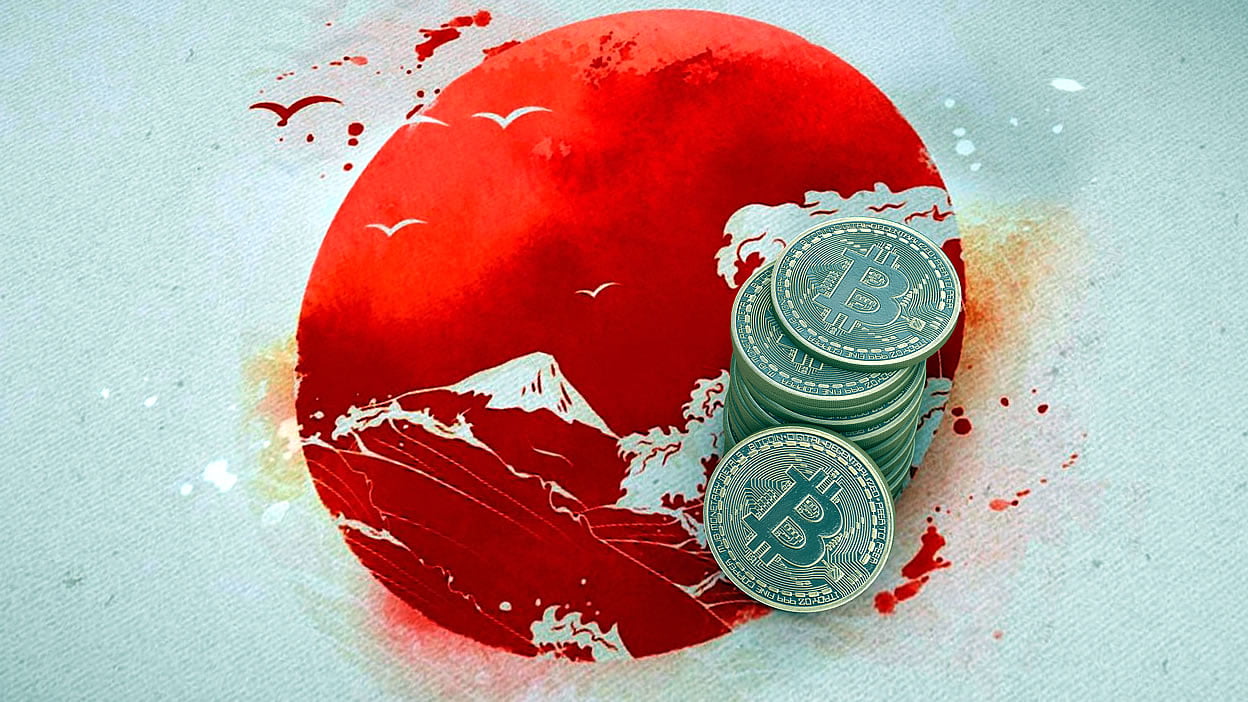 A publicly listed company in Japan that is a shareholder of one of the country’s first cryptocurrency exchanges says it is exploring new use cases for its digital asset.

FISCO is planning to roll out lending for the FISCO Coin (FSCC) — with multiple businesses set to be involved.

The company is also going to launch a platform that’s home to a range of DApps, all of which will be positioned as tools to make FSCC more valuable. These DApps are being established as part of a joint venture that also includes the IT development company Kuskim, as well as CAICA Technologies. It is hoped that this will lead to the creation of cutting-edge businesses.

In time, FSCC will effectively become a governance token, meaning that those who own the cryptocurrency will have the final say on how DApps evolve and improve

“In an era where the utilization of blockchain technology promises to spark a value revolution in finance, FISCO aims to contribute to future possibilities based on advanced digital technology while cultivating sound asset markets,” the company said in a recent white paper.

In a sign that attention to detail is integral to this project, FISCO intends to perform an in-depth feasibility study to ensure that DApps are designed in line with what users need — and feature all of the required specifications in advance of launch.

One example includes a collaboration with other companies that is designed to ensure publicly listed companies can hold general meetings of shareholders virtually.

The ambition is to enable these events to be held over video conferencing services, with smart contracts driving the voting process.

Over time, it’s hoped that a number of publicly listed corporations will use this technology to deliver benefits to their shareholders, with a dedicated token as a medium of exchange. They’ll be able to pay for these services using Japanese yen or FSCC tokens — with exchange of FISCO’s group enabling effortless transfers between fiat and crypto.

FISCO says the fact that FSCC is managed by a publicly traded company rather than an opaque operator helps it stand out in Japan, where only a few crypto assets are traded.

When it comes to innovation in crypto regulation, Japan has been one of the more forward-thinking countries in Asia. Now, more than 20 crypto exchanges have been approved for operation by the country’s Financial Services Agency — and a number of self-regulatory organizations also serve as a watchdog in the digital assets space. The cryptocurrency exchange, mentioned above, is one of them and FSCC has been approved to be listed there.

According to the company, FSCC is one of the rare tokens that has access to the Japanese market and its investors.

FSCC intends to expand internationally in the future — and for this reason, the company plans to list FSCC on several overseas exchanges, as well as in Japan. It also intends to hold a global public offering for its business.

The company says the crypto industry has struggled to achieve commercialization because of legal and regulatory issues — but wants to overcome this through transparency and decentralization.

FISCO acknowledges that its pursuit of decentralization could cause challenges — especially in Japan — not least in terms of taxation on profits and how they would be distributed among investors.

To ensure that DApps can be implemented successfully and legally in Japan, a company known as FDAP will serve as the owner of these apps, meaning that they can adhere to legal frameworks that already exist.

FISCO, which made its name as a financial information company, has also been developing new solutions that make it far easier to calculate the value of cryptocurrencies, in an attempt to remove some of the volatility and speculation that’s currently seen in the marketplace.