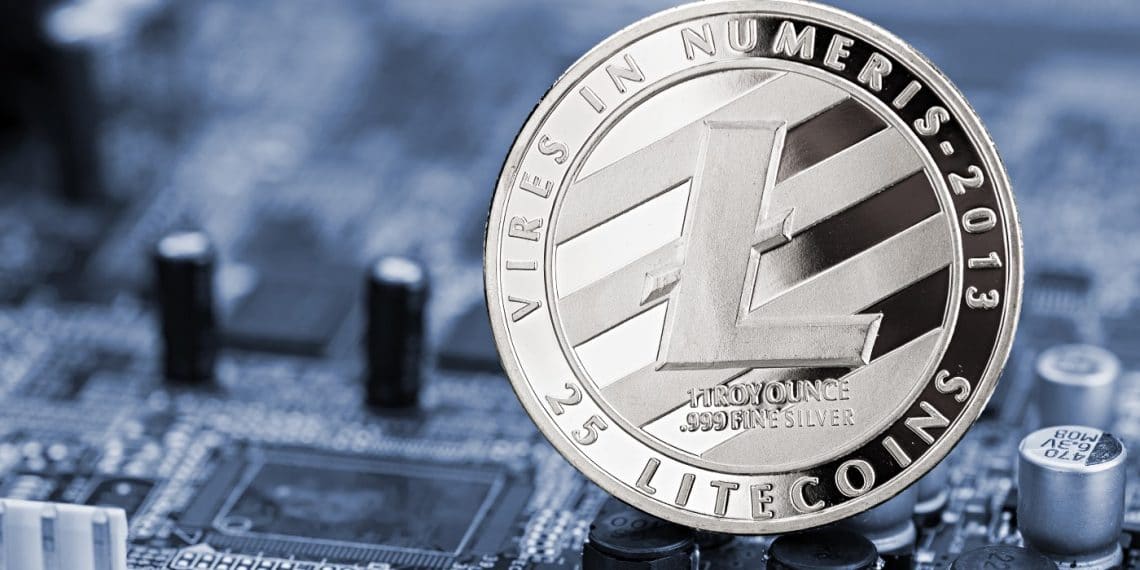 Litecoin’s market capitalization moved downwards by 0.75% after shedding 10.22% from its price between yesterday and Friday.  The last few days have seen the bitcoin silver shift from a market cap of $25.6 B to $11.59 B. LTC has also traded a piece between a price range of $172 and $198 in the last 7 days. The bulls are still 58.85% from the $420 all-time high which they last touched in December 2017. They came short of the ATH in May after missing 6 points at $413.  A descending triangle formed on the 1-hour chart and bottomed at the current intraday low of $169. However, the downtrend was rejected by support near the low resulting in an uptrend moving the bulls towards the 14-days 20% raw stochastic at $177.

LTC lastly bottomed at $147 after the moving average convergence divergence oscillator stalled below the third support level at $151.  This prevented a recovery the bulls had been aiming for to shoot them towards the 38.2% FIB retracement.  The altcoin’s next support barrier on the intraday chart was around $205 and unfortunately reversed the price of the coin at the intraday high of $198. Making the 38.2% FIB retracement a primary area of interest for the bulls to protect themselves against selling pressure at $185 and $190.

The current market movement for the majority of altcoins is pretty unstable. Characterized by sessions of smooth uptrends and downtrends.  Both buyers and sellers are looking for strong supports to push against their rejections and produce a sharp uptrend.  At the time of writing, each bullish movement is invalidated by an equal or slightly stronger  bearish movement. Such a market births indecision, and more sellers are likely to strengthen downward movements because most traders are afraid of losing their positions. Overall, the market is generaly unsure of what move to take next.

Litecoin’s daily chart started off well at $191 and was unfortunately ripped apart by several subsequent bearish sessions which saw the price break below $185.  The downward trend continued all the way below $180 , and invalidated a bullish attempt that occured by the end of the yesterday.

At the time of writing, Litecoin (LTC) is at $175. The 4-hour chart attempted to beat selling pressure between $172 and $175 but got rejected at a session high of $176.6. Litecoin is trying to consolidate its opening price if the bulls are strong enough to beat sell-offs at $190. Breaking above this price hurdle could likely trigger an upward momentum to  the

Litecoin fell short of its 2017 all-time high two weeks ago and missed $420 by only six points.  The current momentum is bearish, and traders are more observant than ever to avoid losses. The majority of the coins reversed downwards, with the cryptocurrency market shedding millions of dollars in market valuation.