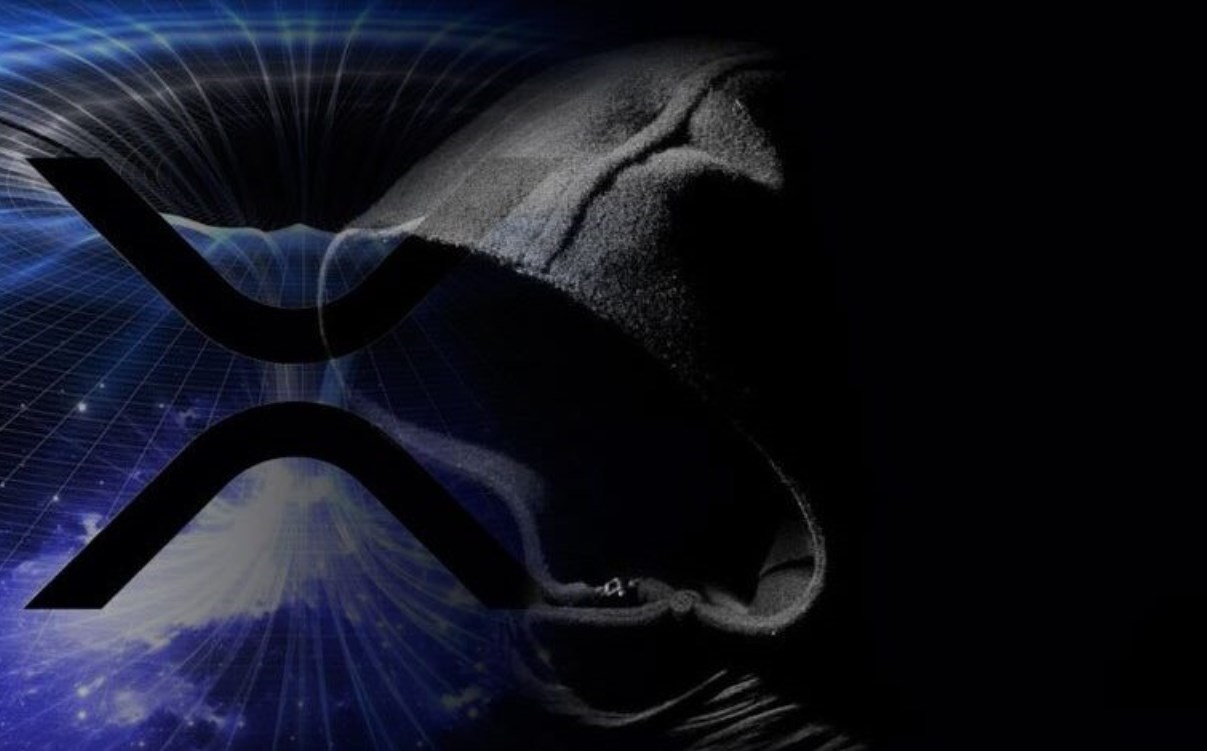 The official YouTube account of the Civil Guard, Spain’s oldest law enforcement agency, has been taken over by XRP scammers following what appears to be a spear-phishing attack.

The account’s name has been changed to “Ripple – XRP Foundation” while all of its content has been erased.

As reported by U.Today, Ripple took YouTube to court in April 2020 for allowing bad actors to impersonate CEO Brad Garlinghouse and his company. The executive claimed that he was getting death threats from victims.

The suit was settled this March, but Garlinghouse was still adamant that social media has to clean up fraudulent content.