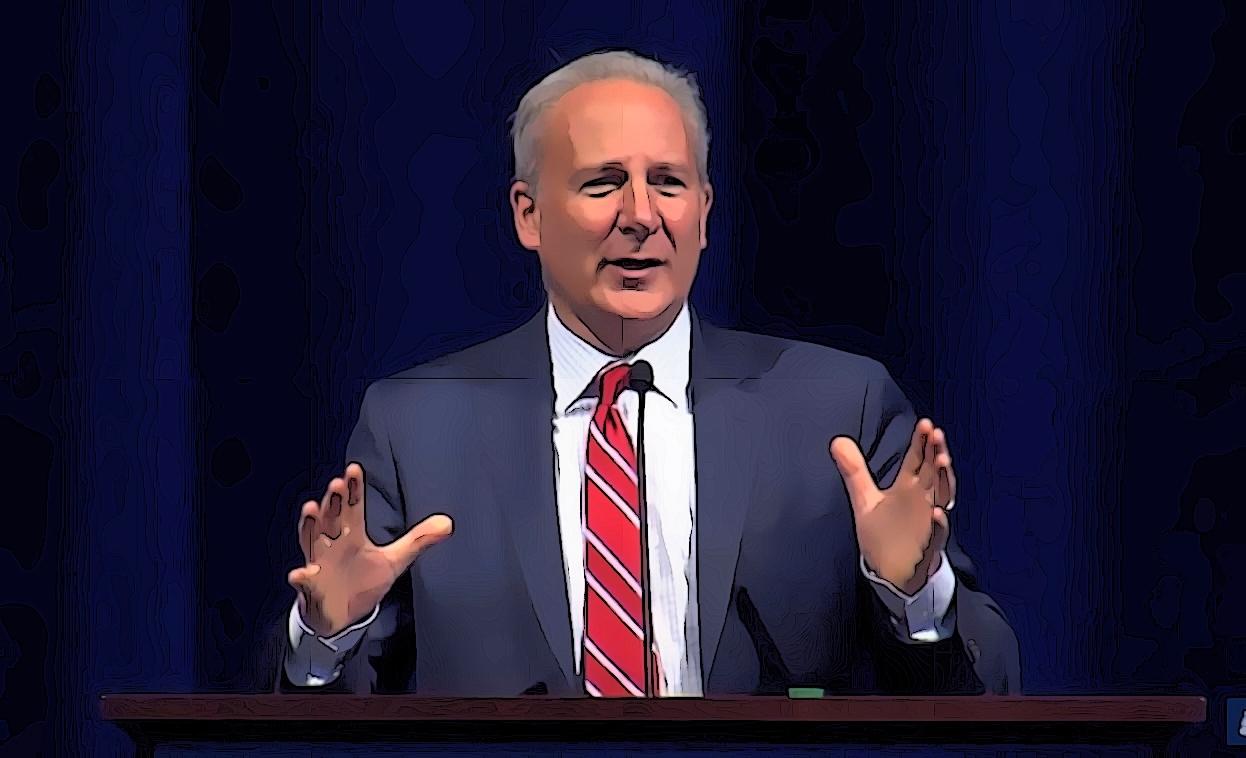 CEO of Euro Pacific Capital, major gold investor, Peter Schiff, has taken to Twitter to gloat over the major Bitcoin decline in May and point at gold’s rise.

He has shared his bearish take that, in his view, is likely to follow the current BTC fall to the $35,000 price mark.

“Bitcoin had its worst month since 2011”

Peter Schiff has proudly tweeted that gold managed to close above the $1,900 level in May, thus showing a 7.5-percent rise.

As for Bitcoin, he wrote that this has been the worst month for BTC in ten years. The flagship digital currency was unable to surpass the $42,000 level and failed to hold at $40,000, he gloated.

Now, Bitcoin is trading above the $30,000 support (sitting at $35,075) at the time of writing. Besides, as reported by U.Today earlier, the CIO of the Guggenheim Partners fund Scott Minerd warned that investors should be prepared for a volatile holiday weekend for BTC and Bitcoin funding rates have dropped in the red.

BTC “could head into longer and colder winter” than before

Speaking of the holiday weekend, Schiff added that “Memorial Day may have added meaning in crypto”.

Prominent Bitcoin evangelist and a VC investor Anthony Pompliano responded with some bullish statistics for BTC, saying that in the last year Bitcoin rose 269 percent and gold went up only ten percent.

The gold bug Schiff responded to that with his regular narrative, saying that the Bitcoin run could be over.

If the king crypto continues to decline this year, Schiff is certain, it may dive into a crypto winter that would be much “longer and colder” than it was back in 2018.

“But how do you know #Bitcoin’s run isn’t over? Bitcoin could easily finish 2021 with a loss, and head into an even longer and colder winter than the one it experienced in 2018.