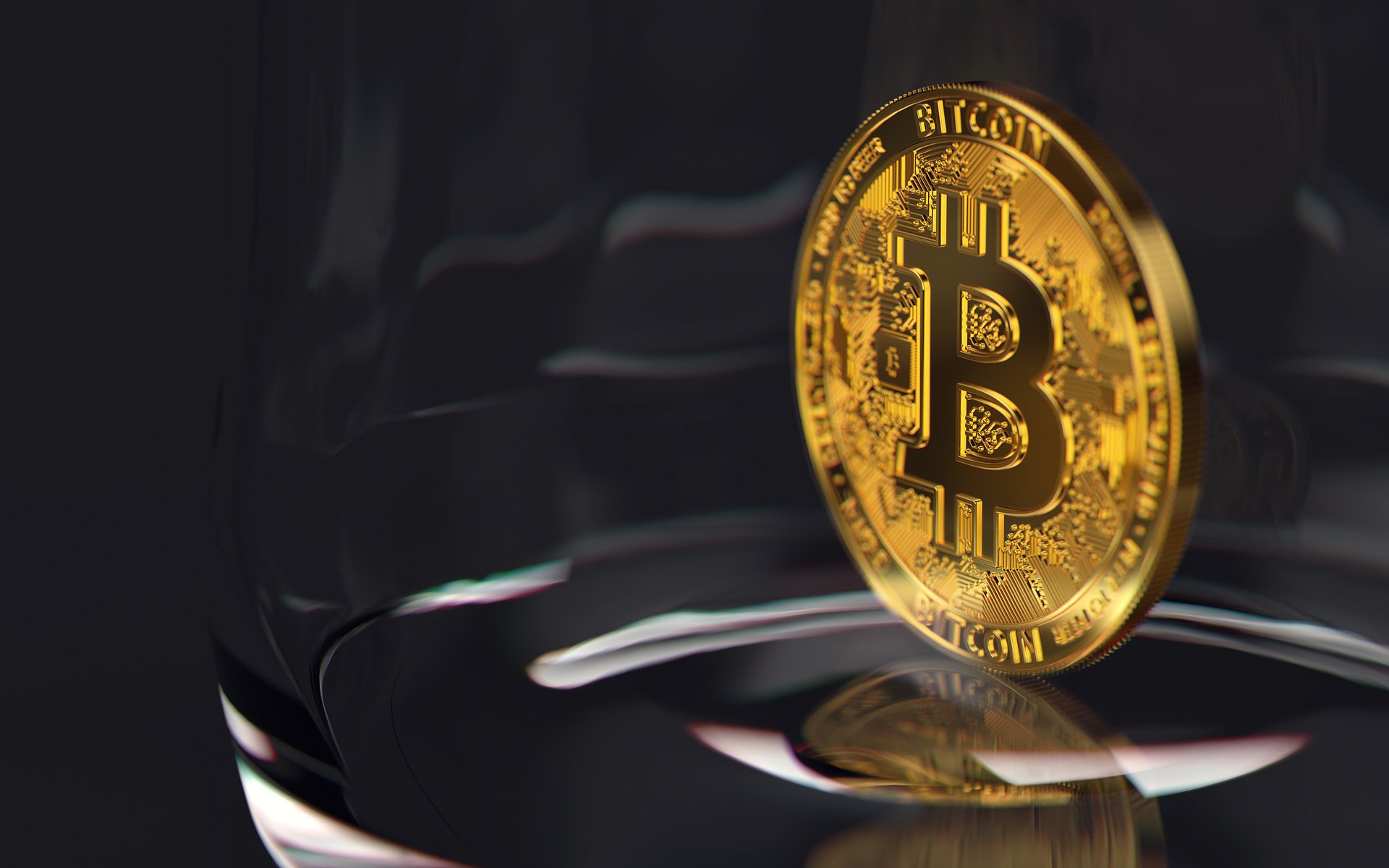 The chief executive of crypto consulting firm Parallax Digital is predicting the massive expansion of the US dollar supply in the next ten years, which he says will ignite Bitcoin’s meteoric rise to $12.5 million.

In a new interview with Kitco NEWS, Robert Breedlove addresses the issue of Bitcoin’s volatility after the leading crypto asset plunged over 50% from its all-time high in a matter of days.

“Volatility is a natural function of price discovery and it tends to contract as market cap expands so that’s inversely proportionate to market cap. We’ve seen that pattern play out with Bitcoin that its volatility is actually contracting. As a store of value, it really comes down to how you define a store of value. So Bitcoin is an asset that’s monetizing in real-time… It’s competing for a $250 trillion marketplace, which is global store of value. So it’s very nascent relative to its total addressable market…

Historically, gold was the technology which best satisfied the store of value property… Bitcoin offers us something radically new. It’s a money premised on perfect information. If I hold one million Bitcoin, I have one million of 21 million of possible [BTC] forever. No one can change that again. So it’s perfect inelasticity of supply and that is the property that market actors seek in a store of value.”

As a global store of value, Breedlove predicts that Bitcoin’s price will rise in tandem with the explosion of US dollar supply. The catch, he says, is that the surging supply of US dollars will come at the expense of weaker fiat currencies.

“The expansion of the money supply is governed by a law. It’s called the law of accelerating issuance and depreciation. The more money you print, the more money you ultimately later have to print just to keep the system going. I do expect the expansion of US M2 (money supply) to double again probably in the next four years. And then I expect it to double again from there. We’ll be north of 100% US M2 expansion annually by the end of the decade…

I do expect a lot of the weaker international currencies to collapse into the dollar during this transition… I would expect US M2 to expand to be about of global M2 by the end of the decade. Global M2 itself will have expanded from $100 trillion due to this law of accelerating issuance and depreciation to about $1.25 quadrillion which is $1,250 trillion. In that time as well, I expect Bitcoin as essentially the ultimate irrepressible, non-counterparty insurance policy against central banks to appreciate in tandem… By that time, due to the expansion in the money supply, from $100 trillion US M2 to $1,250 trillion M2, Bitcoin will actually be nominally valued at $12.5 million US by the end of the decade.”

As for this cycle, the head of Parallax Digital adds that he expects BTC to surge over 750% before the leading crypto asset tops out.

“I have a model posted. It’s still published on Twitter three years ago that we called the next Bitcoin peak at $244,000. I modified that model after Covid because I also think that the inflationary pressures on the US dollar are going to become especially pronounced, roughly 18 months after the printing began, which just happens to fall right in line with the next Bitcoin price peak. I think we could break $300,000 in this market cycle… $307,000 to be exact, that’s our current model price.”