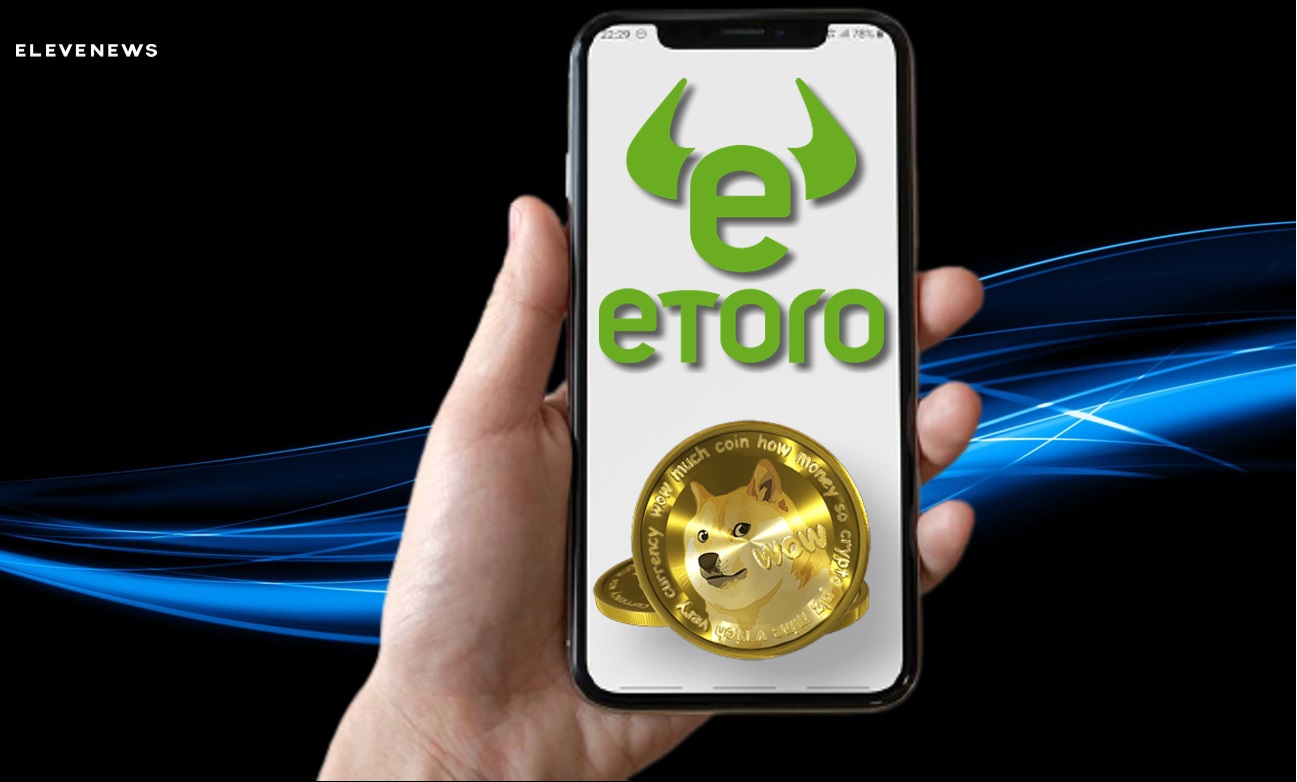 Yoni Assia, CEO of eToro, a popular mobile trading app for traditional as well as crypto assets, revealed Dogecoin’s listing was inspired by its ‘large and loud’ fanbase. Assia’s comment came during his interview with Business Insiders where he was discussing the trading app’s early May Dogecoin listing and revealed Elon Musk’s support also played a part. He explained,

“one of the largest, loudest, and funniest communities in the cryptocurrency industry, a strong community is a very strong part of every cryptocurrency.

And one member of that community is unique on its own. And that’s Elon Musk.

Elon Musk is quite infamous for shilling Dogecoin from time to time, so much so that many believe he might get into legal troubles with the SEC. Musk’s tweet has led to many price surges in the dogecoin’s price trajectory and there seems to be no stopping to that.

eToro is all set to go public via SPAC listing later this year with $10.4 billion valuations. In terms of functionality, it is compared to another popular mobile trading app Robinhood that recently was at the center of trade halting controversy.

During the interview, Assia also mentioned Shiba Inu, another popular meme coin that shares a similar passion following as Dogecoin. When asked about plans of listing the meme currency Assia said,

Unfortunately, we do not comment on future listings on eToro, but I would say that it does seem that Shiba has a passionate community around it.”

Both Dogecoin and Shiba Inu have risen dramatically last month where Doge broke into the top-5 crypto-list while Shiba Inu broke into top-20 fueled by community frenzy and Musk tweets. While these tokens were seen as a meme, they have turned into real investments for many over the past few months.