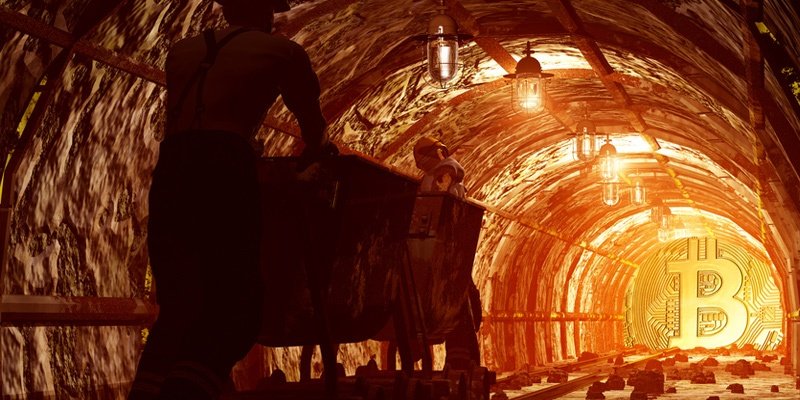 On China's largest online second-hand commodity trading platform Xianyu, the number of mining machines has increased significantly, mostly from Inner Mongolia, Sichuan and other places, and prices are also continuing to decline. pic.twitter.com/MgSn5kEK9w

Inner Mongolia brought in new regulations a few days back where it plans to prohibit any kind of crypto mining operations in the region. The new enforcements prohibit all kinds of mining operations big or small to meet the carbon emission goals. The Inner Mongolian region first announced its plans of strict measures against crypto mining in April this year after it failed to meet Beijing’s quarterly carbon emission goals.

Inner Mongolia along with Sichuan is one of the most prominent Bitcoin mining hubs in the country and accounts for several Bitcoin mining farms mostly because of the cheap energy sources to fuel these mining operations.

What would be the impact of China’s crackdown on crypto mining?

China is currently seen as the crypto mining hub of the world as it accounts for nearly 60% of the total hash power input on the Bitcoin network. The main reason for such a high concentration of miners in the country is the availability of clean energy sources at cheap rates. However, many were even worried about such a high concentration of mining input coming from a county like China with authoritarian rule. Thus, many see the recent crackdowns as a way to diversify the mining concentration and make mining has power input more decentralized.

A similar selling rush among miners was observed a couple of years back when there were similar rumors about a possible mining ban in the country.