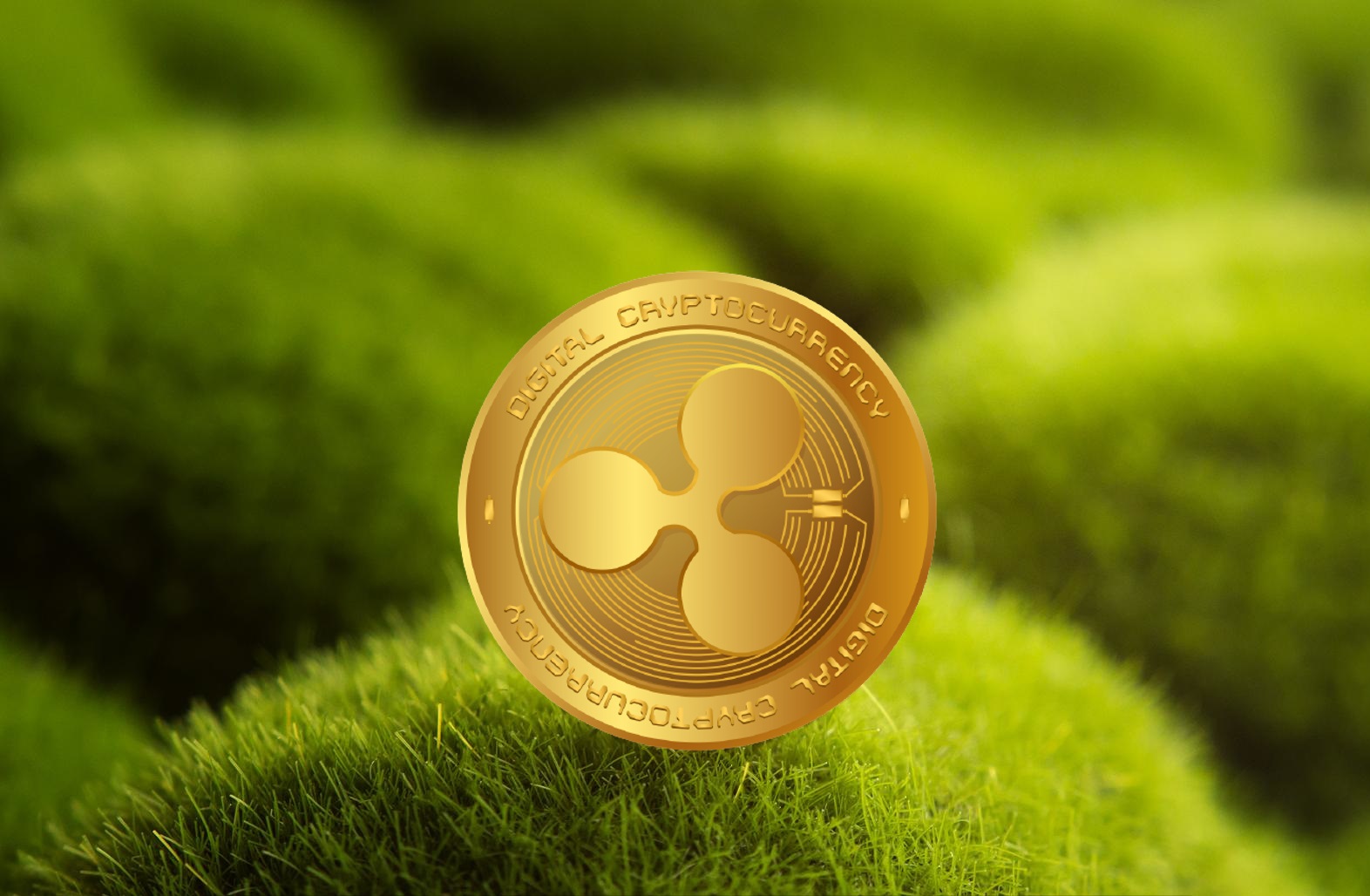 Ripple has reiterated its commitment to become carbon net-zero by 2030 as part of an effort to avert worst-case climate change scenarios in a move similar to one made by most countries throughout the world, which have committed to the same goal but by 2050.

On Thursday (May 27), Ripple tweeted:

According to Ripple’s bog post, the FinTech firm believes the blockchain and digital asset industry will “play a critical role in building a sustainable future for global finance,” and Ripple has pledged to achieve carbon net-zero by 2030, and has partnered with the XRP Ledger Foundation, Energy Web, and the Rocky Mountain Institute to “decarbonize public blockchains.

A Medium blog post by Energy Web published on 30 September 2020 announced “the decarbonization of the XRP Ledger” and said this marked “the first ever widespread decarbonization of a public blockchain, addressing a significant environmental challenge for blockchain technologies around the world.”

To achieve its goal, Ripple will invest resources in several initiatives, including measuring Ripple’s own carbon footprint and reducing it by purchasing clean, renewable energy for its business activities, and investing in carbon removal technology. The company is also partnering with the University College London (UCL) and the National University of Singapore to research the environmental impact of cryptocurrency adoption.

According to the company, the adoption of sustainable measures across industries to reduce carbon emissions can help the global economy save an estimated $26 trillion by 2030. It added most currencies today are not environmentally friendly, as the production and movement of money contribute to pollution and deforestation.

Some cryptocurrencies, the firm added, have a significant carbon footprint. It singled out bitcoin, claiming it consumed “consumed almost as much energy as the country of Portugal does on average, each year.” Ripple CEO Brad Garlinghouse has recently argued in favor of XRP over bitcoin in an interview, suggesting only XRP has “zero inflation dynamics,” as no more tokens will ever be created.

Long also mentioned in the post that the XRP Ledger’s native asset, XRP, had been “specifically chosen to power RippleNet’s On-Demand Liquidity (ODL) service for its immutable green aspects and its payment scalability.”