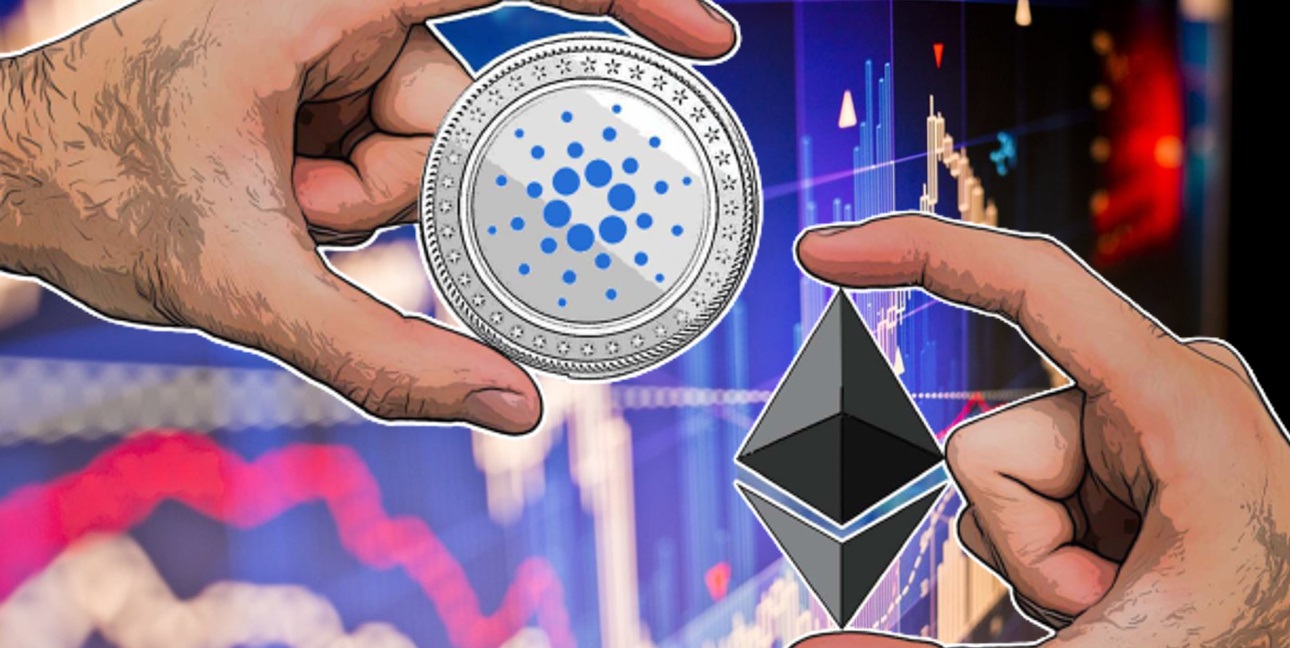 It’s been just released that Raoul Pal predicted Cardano and other altcoins will massively outperform Ethereum in a bullish environment.

During a new interview on Crypto Banter, the chief of Real Vision described his crypto portfolio strategy using analogies from traditional financial markets.

“In traditional markets, once an established trend takes place, you move out the risk curve. So from Bitcoin, being like government bonds, you then go to Ethereum which is like corporate bonds, and then you go to junk bonds, which is all the other stuff, and then private-sector lending. So I’m just moving out the risk curve because the trend is established, and I know that in a bull market, ETH will outperform Bitcoin and alts will outperform ETH.”

He also made sure to address the risk curve and he said that he doesn’t necessarily know whether individual crypto projects like Cardano (ADA) will ultimately succeed.

Pal also explained that the altcoin season means that as long as Bitcoin and Ethereum are showing strength, coins like ADA and DOT (Polkadot) will likely outperform ETH.

“I’ve got no clue whether Cardano is going to work, or Polkadot is going to work, and get network adoption, so I don’t a take a bet in that. I just took a bet in a bunch of them, figuring that if we’re in altcoin season, this stuff is going to go up 5x that Ethereum goes up.”

Cardano has been making a lot of headlines these days.

The Cardano Foundation posted some new job listings. Check out the post that the team behind the project shared below.

You're chilling, relaxing, and pondering🤔..

What's going to be my next career move?..

How about joining the Cardano Foundation family?

Cardano has been making a lot of headlines these days due to various achievements and also bold plans for the future.