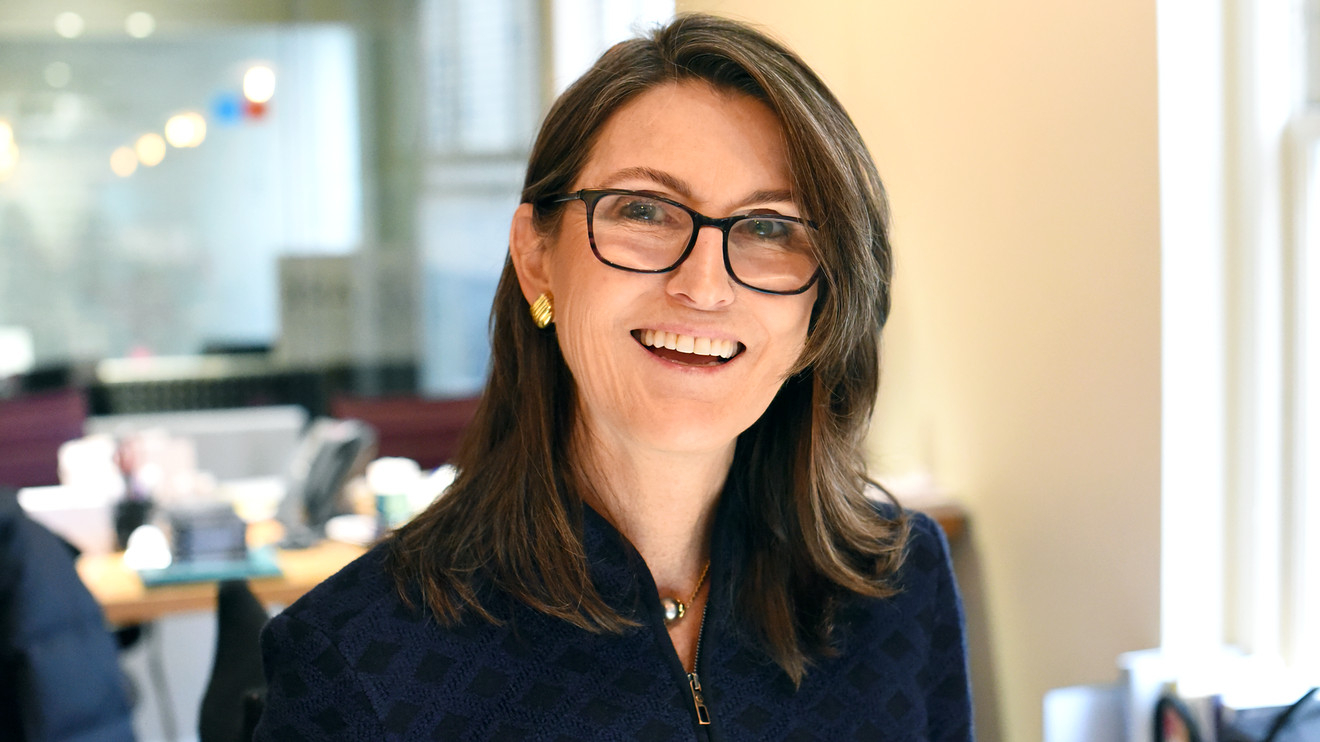 In a new episode of The Breakdown podcast, the superstar hedge fund manager says her firm believes that deflation, not inflation, will hit global markets as consumer demand shifts from commodities to services.

“We are thinking the much higher probability is deflation. I know most people think that’s crazy given what’s going on, but we have seen a crack in some commodity prices already, lumber an important one. What we think has happened here is consumers have spent the last year spending their money on the only things they could and those are goods, durables and non-durable goods.

Businesses were behind the curve even before the coronavirus because of the inverted yield curve. They were afraid of a recession… So they were fearful and positioned conservatively. Consumers took off buying goods and now being vaccinated, they’re going to shift their market basket from goods to services… So I think what’s going to happen here is businesses, which may be double and triple and quadruple ordering right now to try and get supplies, they’re going to get those supplies as the market basket is shifting towards services, and I think commodity prices are going to have a significant fall into next year.”

With commodity prices sinking as businesses try to get rid of excess supply, Wood predicts that emerging markets will take a massive hit. She adds that the effects of deflation will cascade into the fiat currencies of emerging markets, which will drive their central banks to seek refuge in Bitcoin and other cryptocurrencies.

This is always true, when you’re talking about currencies, inflation, deflation, it hits different regions of the world differently… I wouldn’t be surprised if some of these emerging market central banks start accumulating Bitcoin and other currencies. If they know their currency is going down and that they would be under attack for as reserves go down, maybe they have a balance [sheet] with Bitcoin and other crypto assets.”