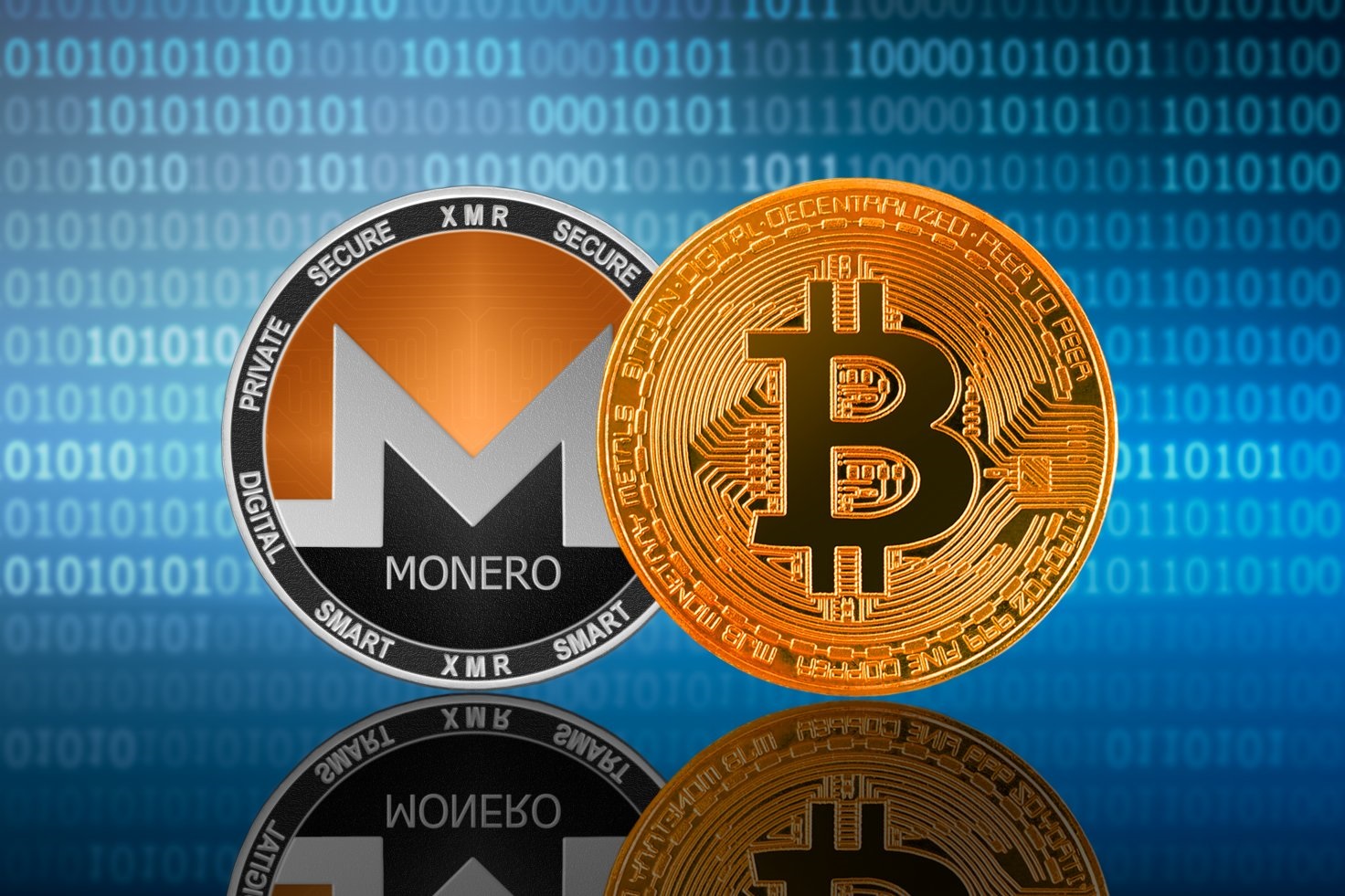 Atomic swaps between Monero (XMR) and Bitcoin (BTC) are now available thanks to the team at Comit Network who made public the new feature a few days ago through the following tweet.

In case you have not noticed – we unlocked mainnet 😬 #XMR #BTC #Bitcoin #Monero https://t.co/11BsNP7U5O

What are Atomic Swaps and how Will they Work Between Monero and Bitcoin?

Atomic Swaps allow users owning different digital assets to trade between the two distinct blockchains without needing a crypto exchange or trusting each other. Atomic swaps are designed in a way that each party cannot ‘cheat’.

In the case of Monero and Bitcoin, atomic swaps allow for the trustless exchange of Bitcoin and Monero by using complex algorithms and intricate participant-incentivization techniques that are easy to understand.

Multiple teams, in addition to the Comit Network, have been working on Monero and Bitcoin atomic swaps. One such example is the Farcaster project that raised 2,727 XMR to build atomic swaps between the two digital assets.

The existence of atomic swaps between Monero and Bitcoin comes at an opportune time and after several crypto exchanges delisted privacy coins to conform to the various regulatory requirements by several global governments.

By providing an extra avenue for the trading of Bitcoin and Monero, atomic swaps are perfect for privacy-centric users to access their favorite digital asset of XMR. This fact is further elaborated in the following statement by the team at Comit Network.

Limited trading venues despite surging retail user demand for private and fungible money have created a strong demand for these decentralized exchanges. There are more than double as many average daily Monero transactions than there were a year ago.