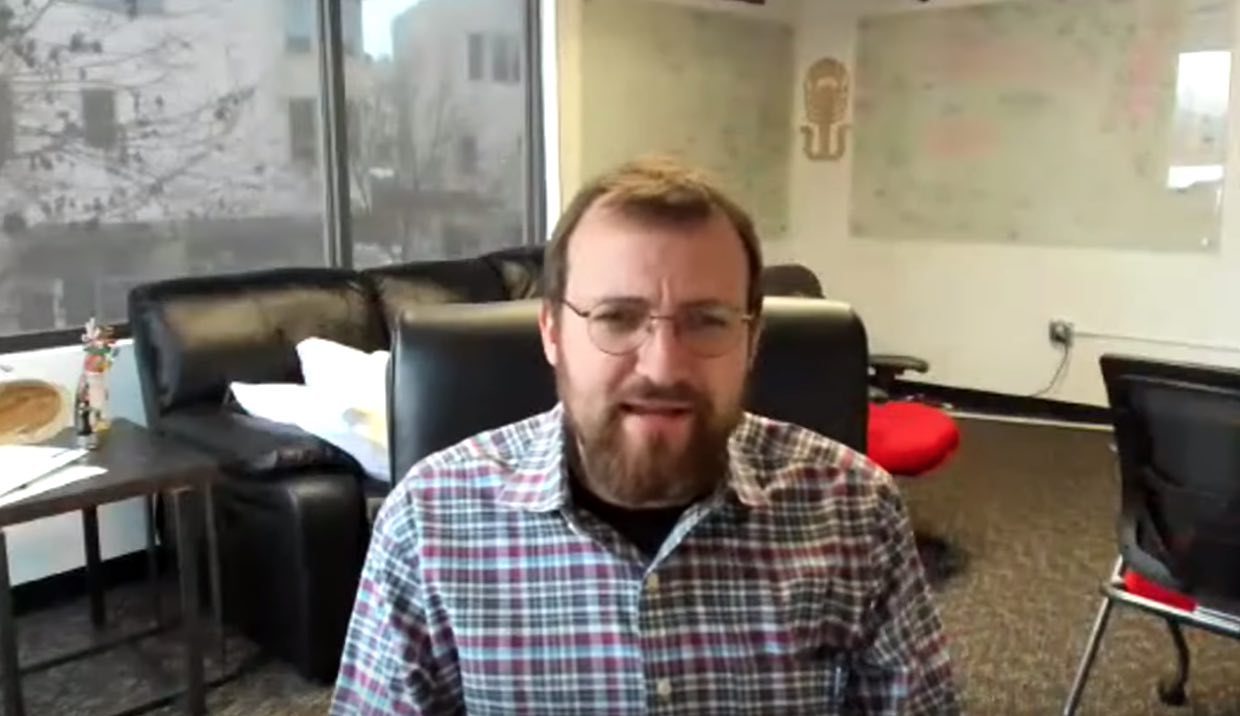 Cardano has been built slowly because the research and science preceded the implementation. It was an intelligent decision. The project already has running PoS, and it is rock solid. Once smart contracts are released, there will be no doubt it was the fastest delivery we could imagine.

Cardanians are proud that it is being built to solve real-world issues. The mission in Africa is a great example of that. Success in Africa can be proof that blockchain really can make the world a better place for living.

There was a recent video about the thoughts of Charles Hoskinson on the market and the ecosystem “The direction we are moving to is a better world.” This short video can be an eye-opener for many who are naysaying the progress of Altcoins like ADA.

The video is a reflection by Charles on where we have been and where we are going.  He spoke about how next week he is heading down to the most significant Bitcoin Conference in the United States.

Charles will be representing the “Bitcoin Education Project.” Something that I have thought about for almost a decade. He expects to see a lot of old-school people there. He points to how whenever you look into the past, you have some chance to reflect and think about where we have been and where you are going.

And he pointed to how as many of us noted, we are looking at some market downtrend.  And, that is the principle dialog that people are now focusing on.

Charles stated that for a long time, he has largely ignored the markets because the markets are macro. And, it is very frustrating as an entrepreneur and a project leader who executes and built things.

For clarity, macroeconomics concerns large-scale or general economic factors, such as interest rates and national productivity.

Charles recollects how he had some friend in the real estate business and on how in 2007 and 2008 life was great, and on how they were exceptionally good businessmen. They made wonderful deals, had good customers, made good deals, wonderful HR, very strong relationship with everybody. Always, honored their commitments, showed up early to meetings 5 minutes early, 10 minutes early.

He pointed to 2008 and how everything got wiped down as the macro came. For the long term, the industry has been this way.  2017 or 2018 before.  If Bitcoin goes up, everybody goes up, and if Bitcoin goes down, everybody goes down. It is depressing because it does not seem to matter what technologies you have, what projects you have accomplished, what deals you have done, the announcements.  Whatever it might be, there could be some kind of Segwit play, and for the most part, the markets are driven in that direction.

This is the first time we have noticed significant kinds of Segwit movement, where the Bitcoin dominance has fallen tremendously. And, institutional preference has not been unilaterally Bitcoin. People are starting to differentiate PoW from PoS.