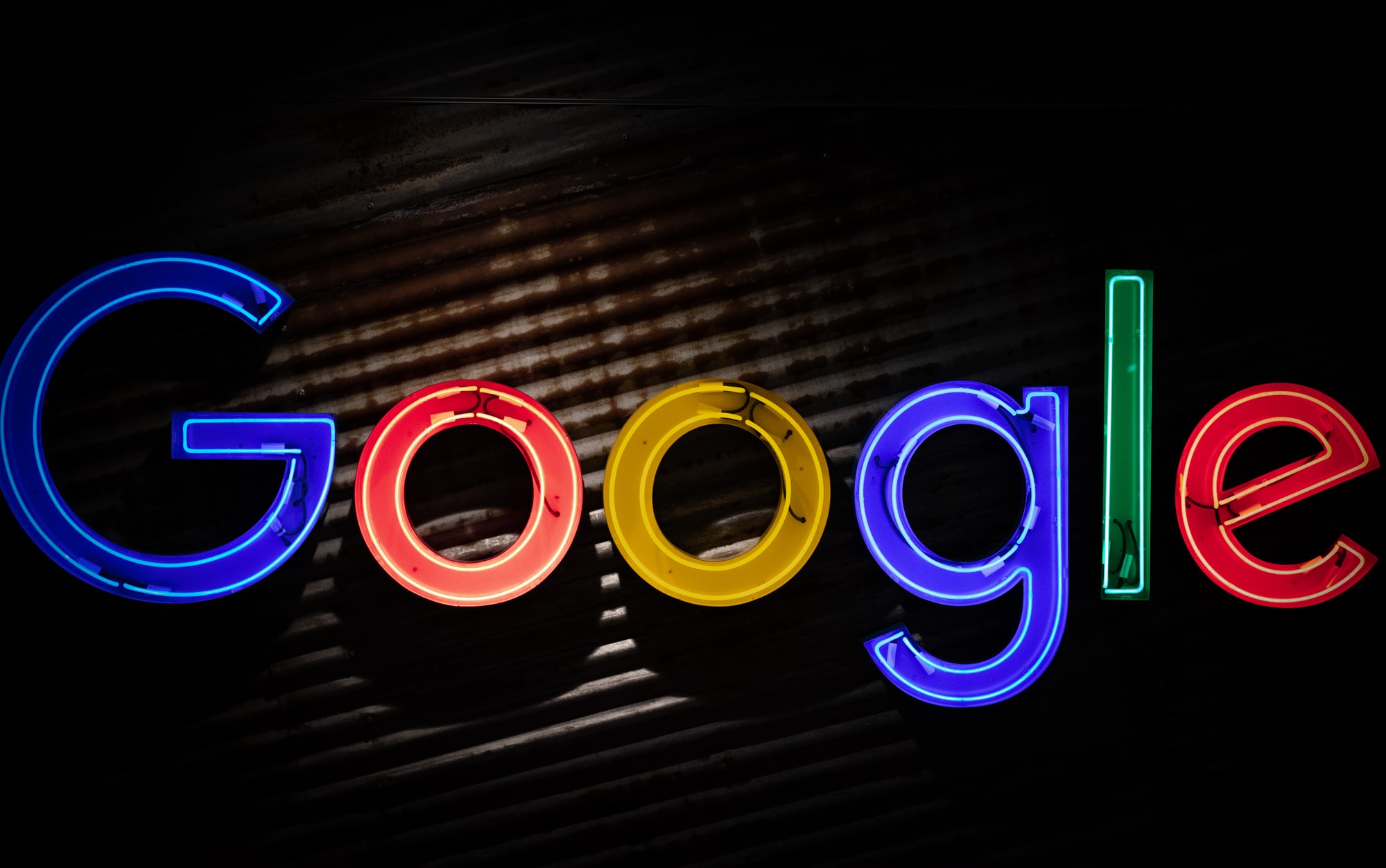 Online shoppers who pay with their Coinbase Card on Apple Pay and Google Pay will begin enjoying crypto rebates.

In an announcement on the Coinbase blog issued on Tuesday, the exchange service revealed that starting in June, some whitelisted customers will be selected to begin enjoying the crypto rebate feature.

As part of the announcement, Coinbase revealed that customers who use their Coinbase Card on Apple Pay and Google Pay can earn up to 4% in crypto rewards for online shopping.

“Splurging for guacamole with your Coinbase Card is a no-brainer when you can earn 1% back in Bitcoin or 4% back in Stellar Lumens,” the announcement added.

As previously reported by Cointelegraph, Coinbase became a direct Visa card issuer back in February 2020. By March 2020, Coinbase Card users in Europe could already utilize their cards on Google Play.

Apart from the up to 4% in crypto rebates, the exchange says it has other plans to expand its Coinbase Card reward program. Since June 2019, Coinbase Card has added more countries to its coverage while increasing the supported virtual currencies to even include stablecoins like Dai (DAI).

Crypto debit cards are continued to be seen a significant part of the efforts to promote retail cryptocurrency utilization for microtransactions. Meanwhile, payment giants like PayPal have also entered the retail crypto payment arena with U.S. customers able to pay for online shopping with Bitcoin (BTC).

According to a Mastercard survey from May, 40% of respondents across the globe have expressed interest in adopting crypto payments in 2022