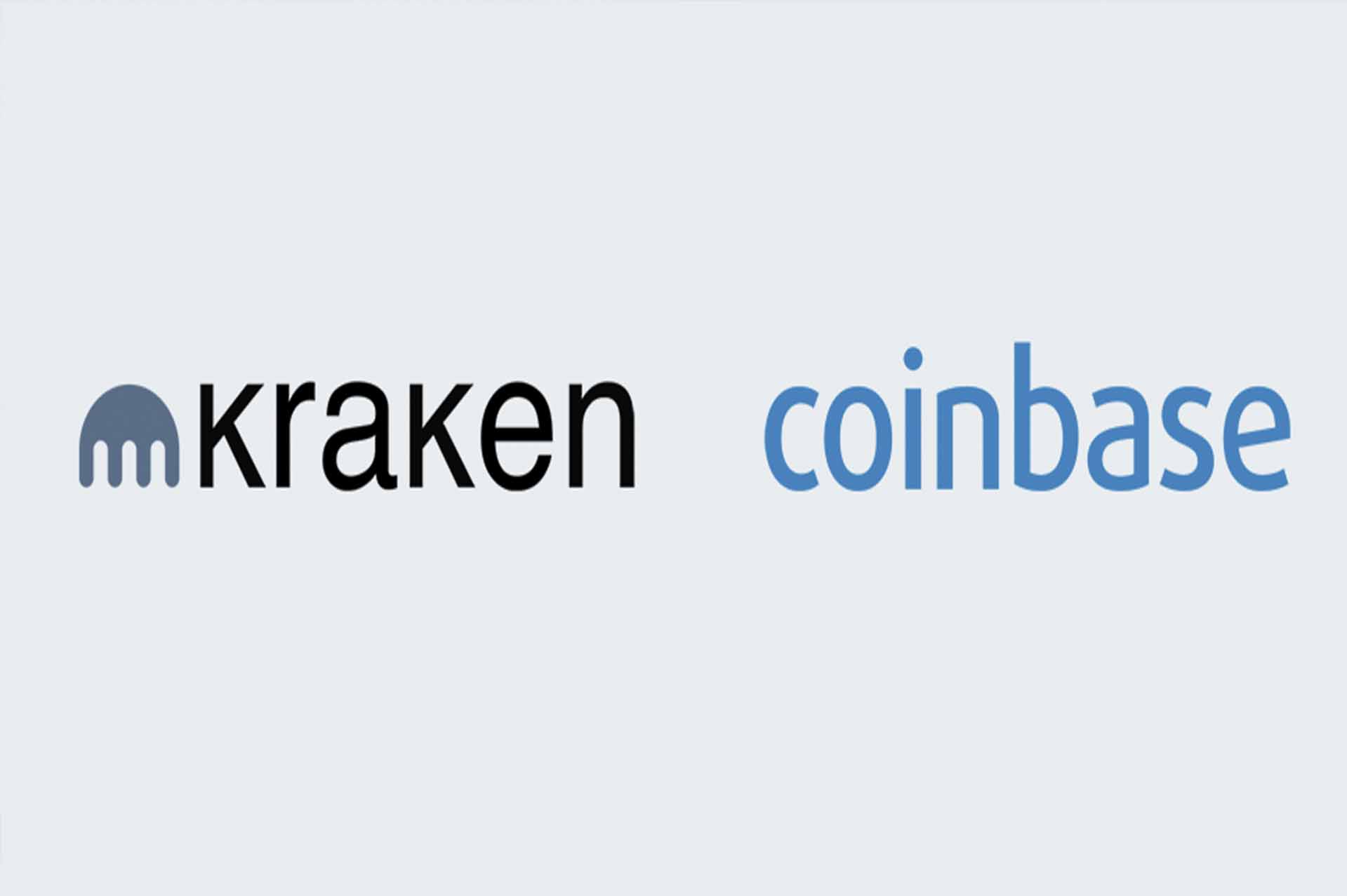 The company announced Wednesday that its new app is now available for most of the United States as well as other countries around the world for both iOS and Android users.

The app allows users to trade more than 50 cryptocurrencies like Bitcoin (BTC) and Ether (ETH) via smartphones. The move follows a rollout of the Kraken mobile app in Europe this January.

The new app launch comes amid Kraken trading volumes growing more than sixfold on year-to-date as of May, Welch said. “The last five months have been pretty unreal at Kraken. We’ve seen a surge in new clients and in all-time highs,” he added.

Launched in 2013, Kraken reportedly says that it has 7 million customers so far, being one of the world’s largest crypto trading venues, competing with companies like Binance, Huobi, and Coinbase. The exchange is ranked the fourth-largest cryptocurrency trading platform by daily trading volumes at the time of writing, according to data from CoinMarketCap.

Kraken’s newly rolled app will not be supported all across the U.S. as the exchange does not offer services to residents of Washington and New York due to the “cost of maintaining regulatory compliance.” The company is registered as a money services business with the U.S. Treasury Department’s FinCEN and says it complies “with legal and regulatory requirements in all jurisdictions” of operation.

The new availability comes less than two months after Kraken’s major rival, Coinbase exchange, went public on Nasdaq in April. Subsequently, major investment trust RIT Capital Partners acquired a stake in Kraken, with RIT exec James Glass noting that the crypto exchange is reportedly set to go public through a direct listing in 2022. Bloomberg reported in February that Kraken was in talks for new funding that could double its valuation to $10 billion.