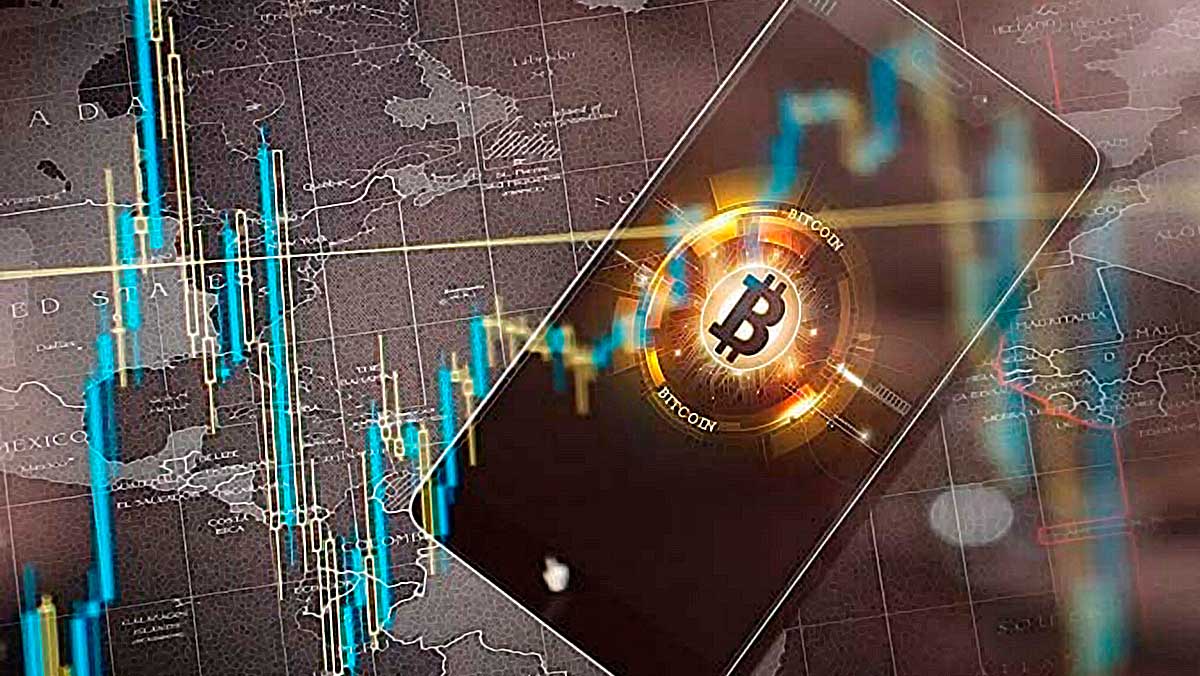 Crypto analyst Benjamin Cowen says Bitcoin’s current market cycle is proving to be one of a kind.

In a new strategy session, Cowen explains to his 456,000 YouTube subscribers that Bitcoin’s higher market capitalization makes it harder to move the price dramatically.

“Each cycle, it’s going to get harder and harder to push it up the curve, and the reason, again, is because the market capitalization is growing, [and] it takes exponentially more volume to grow the price.”

“I always speculated that we needed institutions to go to a $100,000 Bitcoin in the first place. This is the volume that’s needed to get us there. Again, this is the cycle of institutions, and I’ve always been skeptical that every institution known to man is going to FOMO (fear of missing out) into Bitcoin in 2021, and we’re all going to sell in 2022 and come back in a couple of years. I don’t think that’s how it’s going to work. I think a lot of institutions will continue to pour in and this cycle is going to be somewhat different from any other cycle we’ve seen.

We’ve made a lot of comparisons to the 2013 cycle. I do think it’s similar to the 2013 cycle but elongated significantly. I think the main thing is that the time between various moves has changed in this current cycle compared to the one back in 2013… In fact, we have come back down to ROIs lower than the last market cycle.”

Cowen believes it’s possible Bitcoin could have several months where it doesn’t hit new all-time highs and also potentially dips below the $30,000 range. He does, however, predict that Bitcoin has another “leg” left in the current market cycle.

“I think that we’re going to have a similar type of outlook as we did in 2019, where we’re either going to go down or sideways for a little while. We’re going to have this consolidation phase, and then we’re going to continue the next leg of our journey, and this will just be another stepping stone for us to get there. That’s ultimately what I see playing out.”