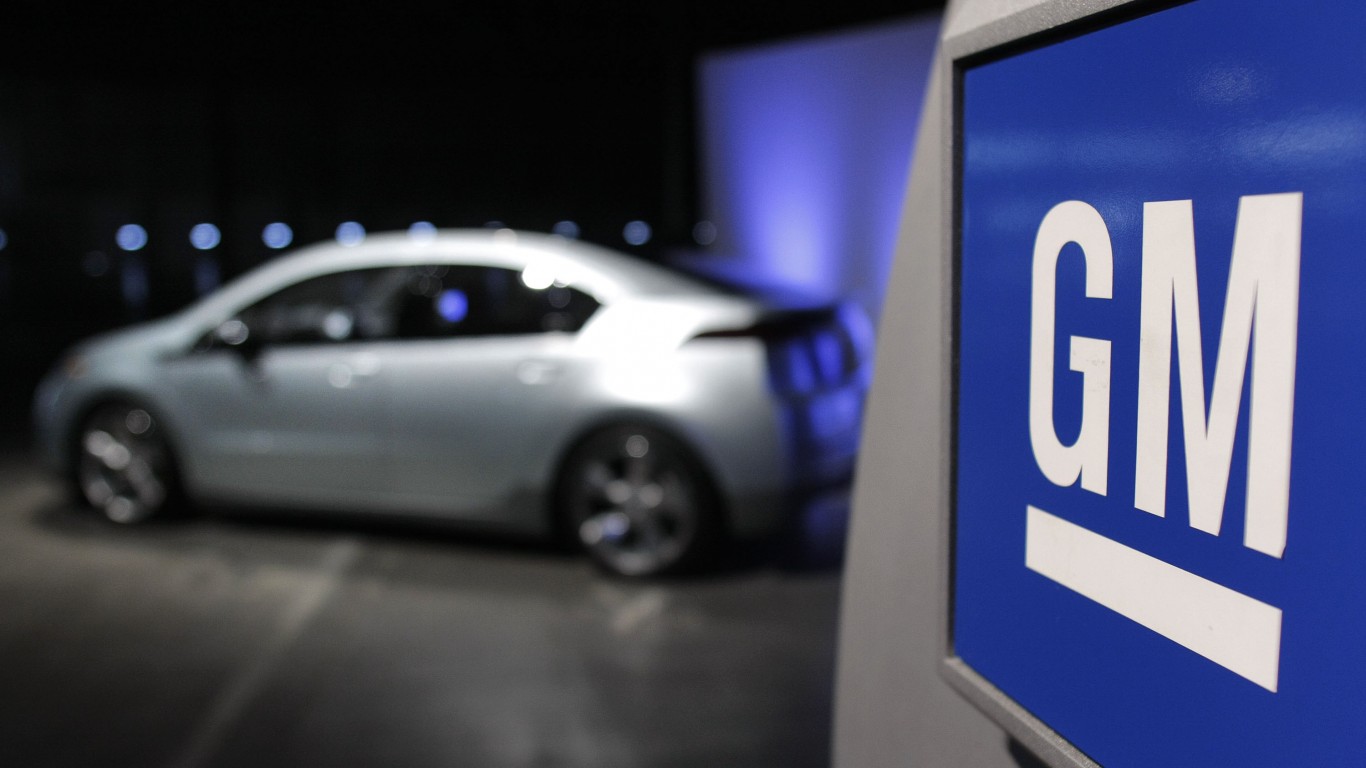 There’s nothing that precludes us from doing that. We’ll be driven by our customers.

Barra claims that GM strives to make its customers’ buying and ownership experience “as easy as possible.”

Back in February, she said that her company would “continue evaluating” Bitcoin following Tesla’s $1.5 billion bet on the largest cryptocurrency.

Tesla suspended Bitcoin payments in May due to the cryptocurrency’s CO2 footprint, which triggered a massive crash. Musk tweeted that a greener Bitcoin would allow the leading electric vehicle maker to resume them.

Given that GM has plans to shift to a 100 percent EV lineup by 2035, Tesla giving Bitcoin another try would likely entice GM to follow its lead.