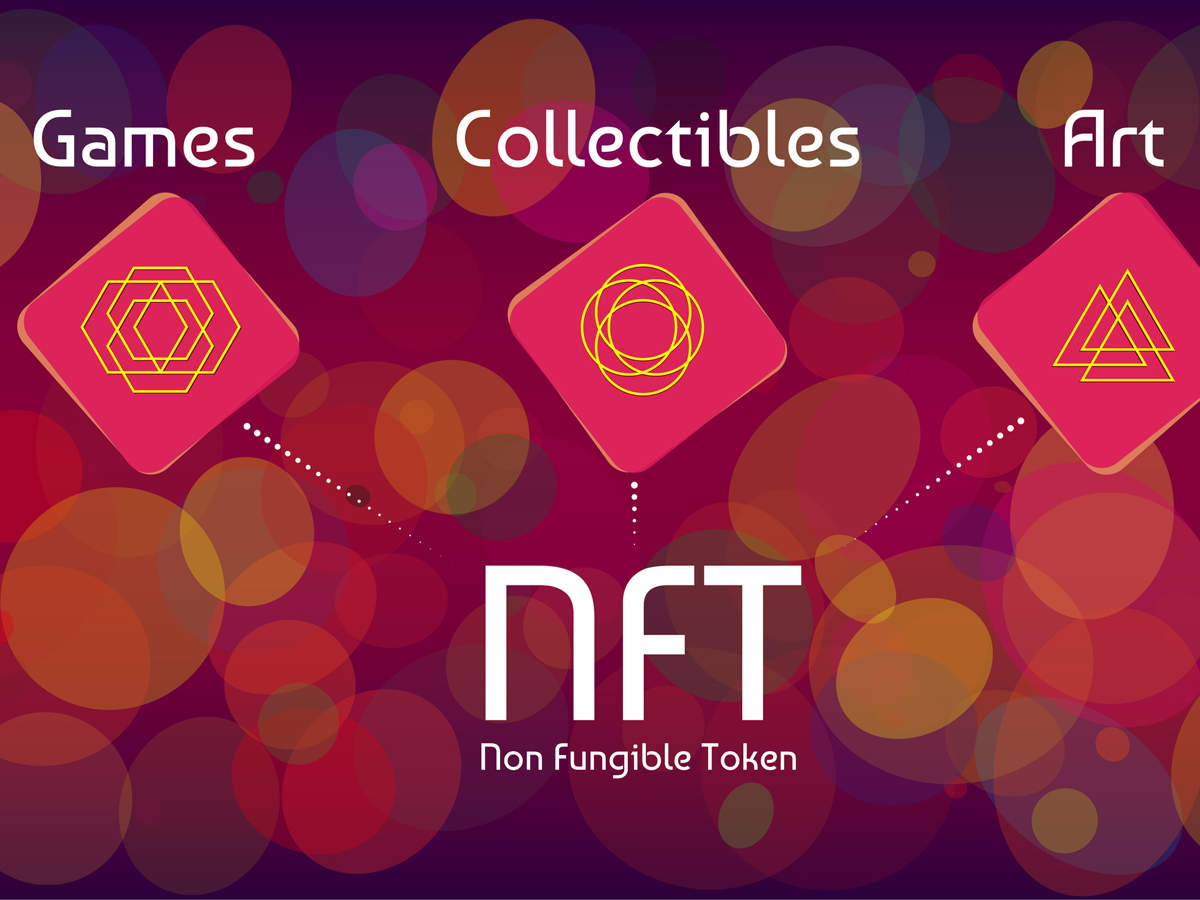 NFTs took the cryptoverse by storm early this year, bringing in $1.5 billion in revenue during Q1, according to the Dapp Industry Report.

Digital asset tracking website Nonfungible.com reports that NFT sales for the week ending May 9th peaked at $176 million in volume. Since then, the NFT market lost its traction as weekly sales dropped 95% to just $9.2 million as of June 15th.

In an interview with CNBC, Nonfungible.com CEO Gauthier Zuppinger says that one of the main reasons for the NFT collapse was a sudden rise and drop in sales of new crypto collectible items called MeeBits. From the creators of CryptoPunks, MeeBits are 3D characters that are traded on the Ethereum blockchain.

“The thing is that, each time you’ll notice such a quick increase on any trend, you’ll see a relative decrease, which basically stands for a market stabilization.”

Geoff Osler, CEO of the NFT app S!NG, says the digital collectibles craze was likely driven by built-up demand from the wealth that accumulated due to rising cryptocurrency prices. When the crypto market collapsed more than 50% in mid-May, the NFT frenzy calmed down as well.

However, despite the significant drawback, the journey is far from over for NFTS, according to Osler. Mainstream music artists such as Kings of Leon and Steve Aoki, for example, recently joined the NFT space.

“We have only seen the tiniest part of where this is going. Cryptocurrency is here to stay – and NFTs mean there is now something to buy. It’s the other side of the equation. And this is going to go a long way past digital art. We think music is next.”

Though the market is calming down, CEOs in the space such as Osler and Zuppinger see a bright future ahead for NFTs. Zupperinger believes there will be more and more promising projects in the next few months and years.

“We are reached every day by promising projects, large companies, banking groups all around the world that are gradually entering the NFT space, so we’re pretty confident that the NFT space is not ‘dead’.”