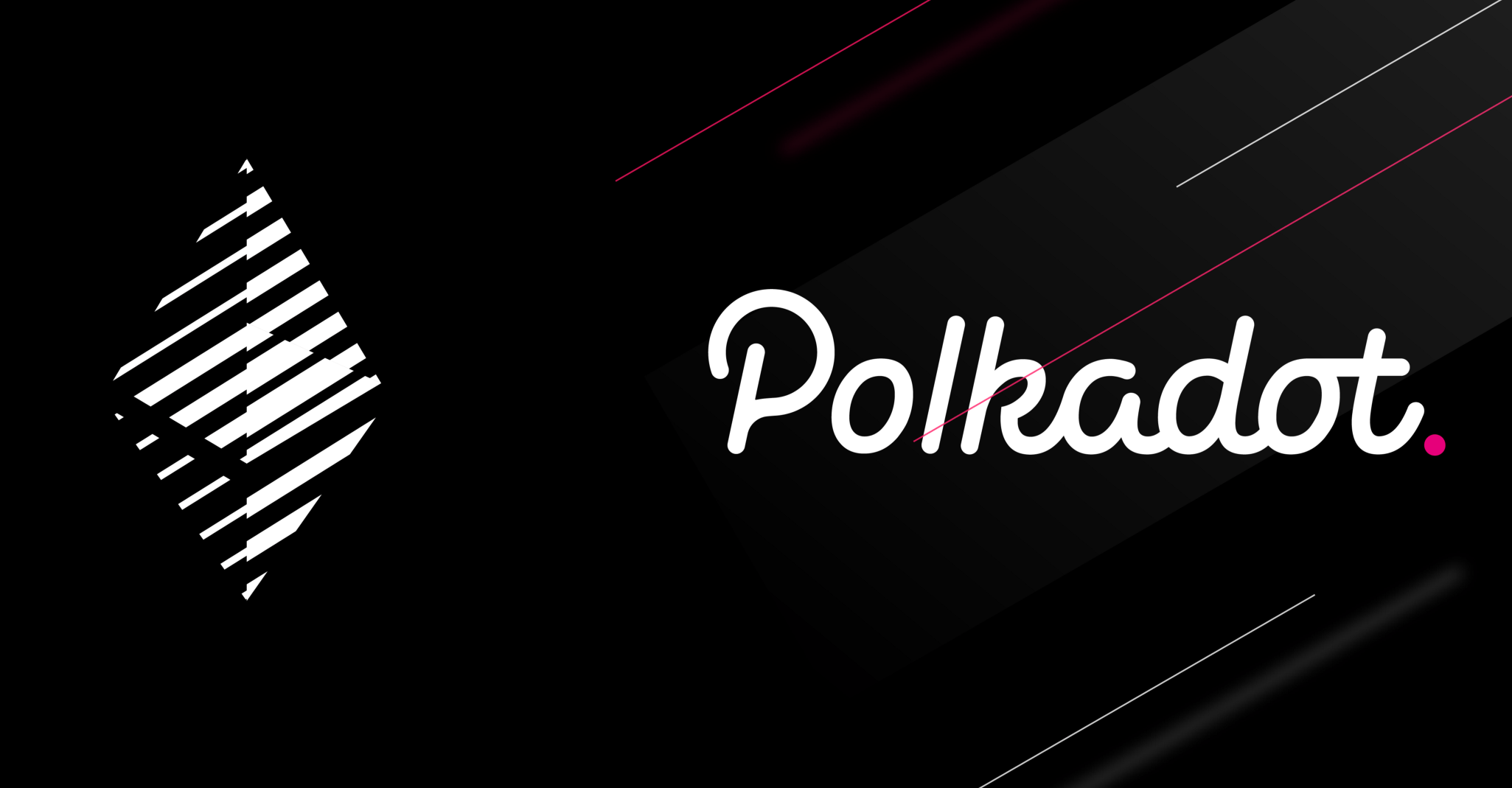 It’s official, the exchange opens Polkadot DOT trading to Coinbase Pro customers. An announcement greeted by a surge in the price of DOT.

Coinbase continues to press the accelerator when it comes to adding new cryptocurrencies. Its CFO recently acknowledged that the exchange suffered from too slow processes in this area.

The newly listed company on the Nasdaq, however, demonstrated that it was capable of picking up the pace in terms of listing new tokens. Dogecoin thus landed in early June on Coinbase Pro.

The DOGE is now overtaken by another benchmark crypto-asset, the DOT of the Polkadot project. On June 14, in a blog post, Coinbase indeed announced its very imminent listing on its Coinbase Pro service.

DOT trading has been effective as of today, Wednesday June 16th. And as is often the case, the Coinbase announcement or effect played on the price of DOT. 24 hours earlier, after the announcement, the value had soared by almost 20%.

Over the last few days, however, the DOT remains trending upward. On Sunday June 13, prior to Coinbase’s statement, the asset was trading at around $ 22. It climbed beyond $ 25 during the day of June 14.

Since then, it has declined slightly. Of course, like all cryptocurrencies, Polkadot is very far from its level in May, before the drop in prices. On May 18, the DOT exceeded $ 40.

But unlike many crypto, Polkadot is based on a real project. Developed by the Swiss Web3 foundation and Parity Technologies (the company of Gavin Wood, one of the co-founders of Ethereum), the Polkadot blockchain interoperability protocol aims to connect public blockchains like Bitcoin through sidechains.

This value generated by Polkadot technology and its development prospects led in February a fund to withdraw from Bitcoin, in favor of DOT and ADA.

“I’m willing to bet that each of Ethereum, Cardano and Polkadot will be worth more than Bitcoin in the next few years,” said its leader.