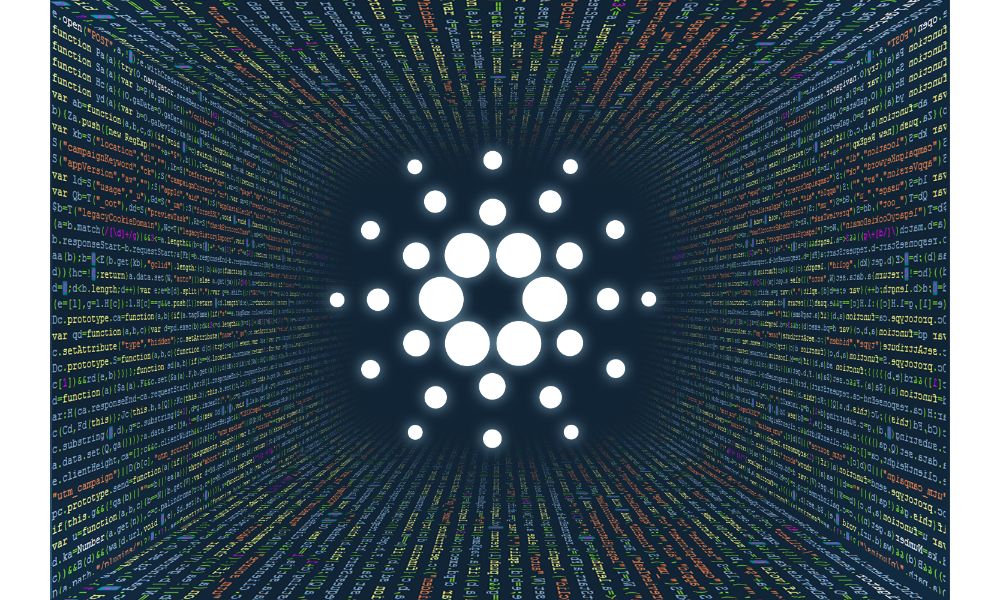 In comparing Cardano and Polkadot, Input Output Global (IOG) CEO Charles Hoskinson gave insight into the workings of the cryptocurrency industry, saying projects snoop on each other all the time.
Speaking on the Lex Fridman Show, Hoskinson also praised Polkadot’s focus on the commercial aspect of their operations. In particular, how they curate and manage their commercial infrastructure.

At present, Cardano is early stages of tackling a scaling challenge using Polkadot as inspiration.

When it comes to “spying” on the competition, Hoskinson admits that Cardano is actively engaged in analyzing the code from rivals to borrow concepts.

He said his team would soon do a private fork of Polkadot to play around with the code for comparative analysis.

“We actually have a whole group of people that do business intelligence and comparative analysis. We’re getting to a point where we want to start eventually forking their code and running private versions of it. And just playing around with things, and getting better.”

What’s more, Hoskinson added that business intelligence is an industry-wide phenomenon. He gave the example of Ethereum developers Consensys doing this on the EOS code and producing a report that rubbished their claims.

“ConsenSys actually does this, they actually did it with EOS, and they wrote this lovely report like trashing EOS saying, “Hey, by the way, all those claims these guys made are just not true.”

The report in question was released in 2018 by a testing firm called Whiteblock and commissioned by Ethereum incubator Consensys. It raised issues on numerous fronts at the time, including real-world tests showing a 50 transactions per second speed, not the 250 that EOS claims.

But perhaps most damning of all, Whiteblock likened EOS to a distributed database system rather than a blockchain network. Also, when considering the small number of validating nodes, a centralized one as well.

Hoskinson said business intelligence exists to reveal different insights that may not be apparent when working closely on one’s own project.

“It’s not all bad, there’s always something there because they have different trade-offs and customers that are potentially more interesting.”

He disclosed that Cardano is currently considering how to tackle the issue of sidechains. Referencing Polkadot’s parachain system, Hoskinson conceded it is a valuable infrastructure to examine further.

“So, if you’re saying, “Hey, how do you do a good sidechain model with an Ouroboros proof-of-stake? Well, we already have this parachain thing, right?” So, just by looking at that, I can kinda get an idea of how… one way of doing it.”

Developers designed Polkadot as a layer-0 multi-chain network. At this base layer or central relay chain, security and interoperability operations take place. From there, up to 100 parachains connect, offering specialization and flexibility at layer 1.

‍Although “spying” is considered an unscrupulous term, it isn’t as cloak and dagger as initially seems when considering the nature of open source code.