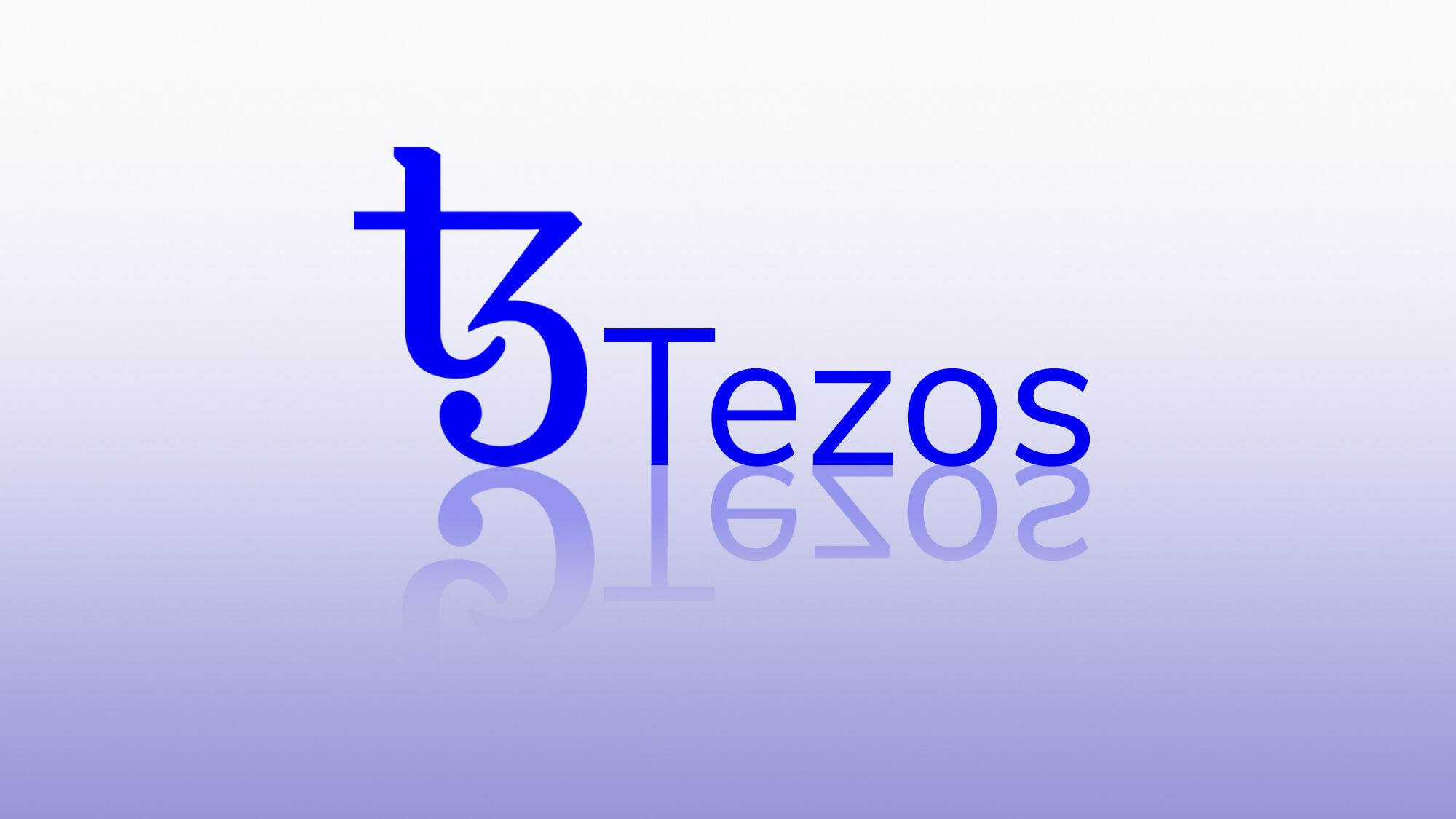 “Tezos and McLaren Racing uniting to create a unique fan-focused NFT platform is an innovative step in an exciting and rapidly developing industry. At McLaren we are known for putting fans at the heart of everything we do, and this is another partnership which allows us to enter a space where fans can own key pieces of our team. We are looking forward to launching the platform with Tezos to create bespoke NFTs with our Formula 1, INDYCAR and esports teams.” shared Lindsey Eckhouse, Director of Licensing for e-Commerce and e-Sports at McLaren Racing.

Tezos is an open-source blockchain platform primarily aimed at assets and applications. It is backed by a global community of validators, researchers, and builders creating and hosting a variety of decentralized applications on its Proof of Stake consensus algorithm, an energy-efficient network capable of high density scaling and interoperability, as well as continuously evolution through efficient on-chain governance and blockchain upgrades.

The partnership will see Tezos as the racing team’s Official Technical Partner in a new multi-year technical partnership across Formula 1, INDYCAR, and e-Sports leagues. According to a press release published by McLaren, the racing team believes that “sustainability through innovation is key,” a core tenet that Tezos shares with them. Tezos’ Proof of Stake consensus mechanism brings about a more energy-efficient approach, securing its network with two million times less energy used, and hence a negligible carbon footprint, as compared to Bitcoin and other blockchains using Proof of Work.

“McLaren Racing has one of the longest and most illustrious legacies in racing, and we are excited that they have chosen to bring it to the Tezos blockchain through their NFT Fan engagement platform. The concept of blockchain is evolving, becoming faster, more secure, and more efficient. This requires a blockchain that can keep up with this rapid pace of innovation. As brands everywhere look to engage with their fans in new ways, Tezos, the original and fastest evolving blockchain, remains at the forefront of innovation, providing real-world solutions in a thriving and fast growing ecosystem.” Tezos Foundation Chair Hubertus Thonhauser shared.

The partnership will bring the Tezos brand, which will be represented across McLaren Formula 1 team and Arrow McLaren SP team, with visible branding on race suits made for McLaren F1 drivers Lando Norris and Daniel Riccardo, and AMSP drivers Pato O’Ward and Felix Rosenqvist.