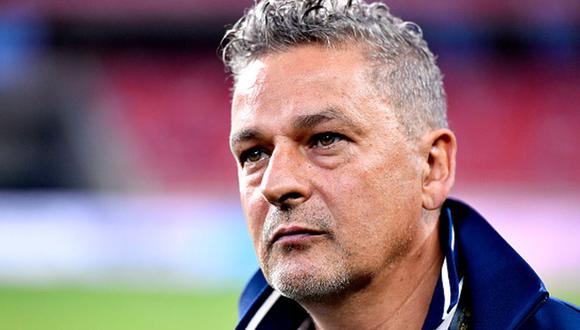 Roberto Baggio invested in Bitcoin Profit and became rich: this is yet another fake news that is circulating on the web in these hours.

A fake article bearing the logo of Caffeina Magazine (a regularly registered online newspaper, but unrelated to the story told) has the title in gigantic characters: 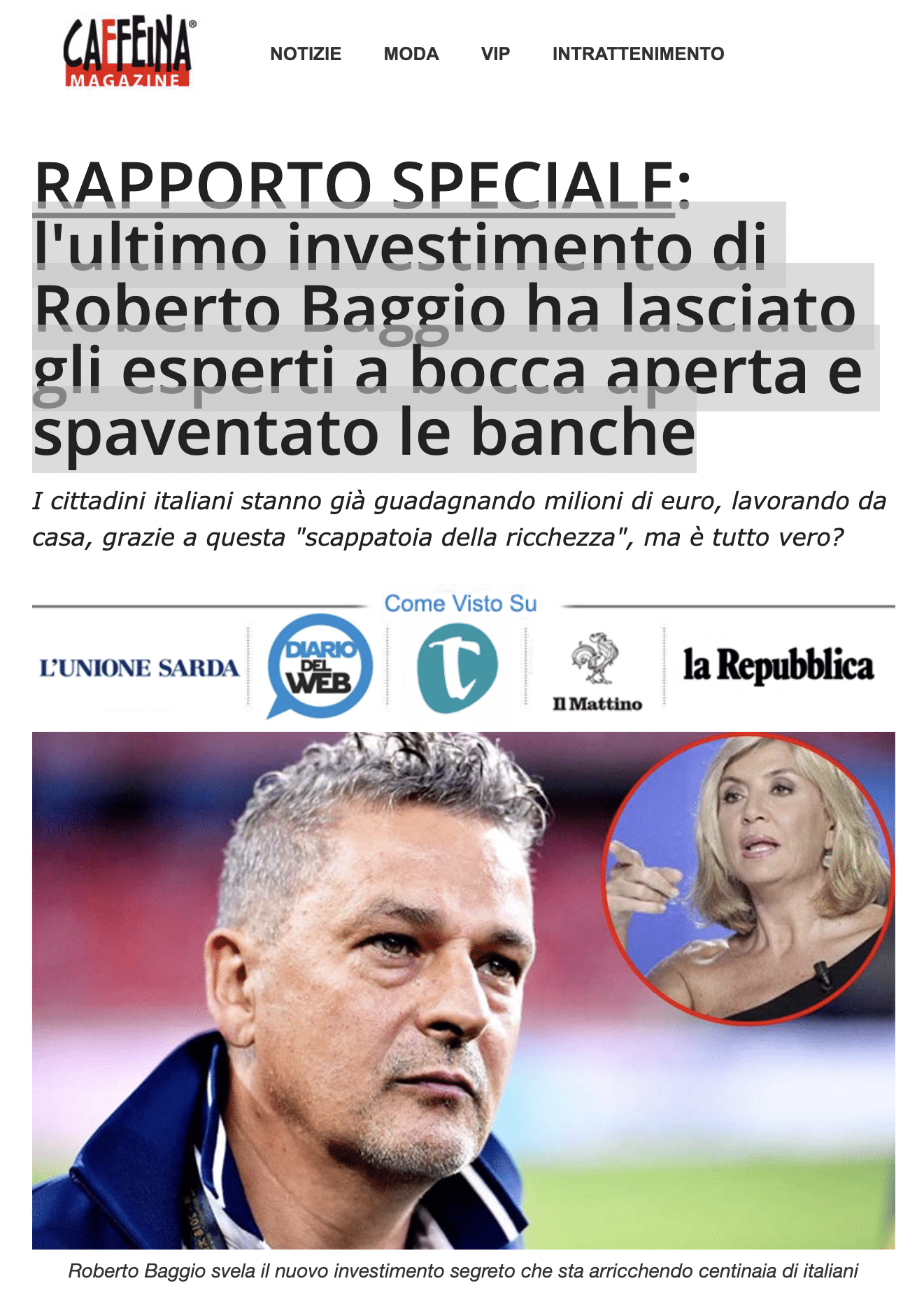 It is something that has already been seen. In fact, numerous similar fake articles are circulating which feature famous people “enriched” with Bitcoin automatic trading platforms. They are called Bitcoin Evolution , Bitcoin Revolution , Bitcoin Secret , Bitcoin Era and so on, but the operation is always the same, and the method for attracting new customers, too.

It all starts with an article created on a page that has all the appearance of an authoritative newspaper. This time the article by Roberto Baggio shows the Caffeina Magazine logo, but just reading the url to realize that you are not on Caffeina Magazine. Indeed, in the case discovered by Cryptonomist, the url refers to a Worldnews Site , and the home page reveals that the site has just been created. 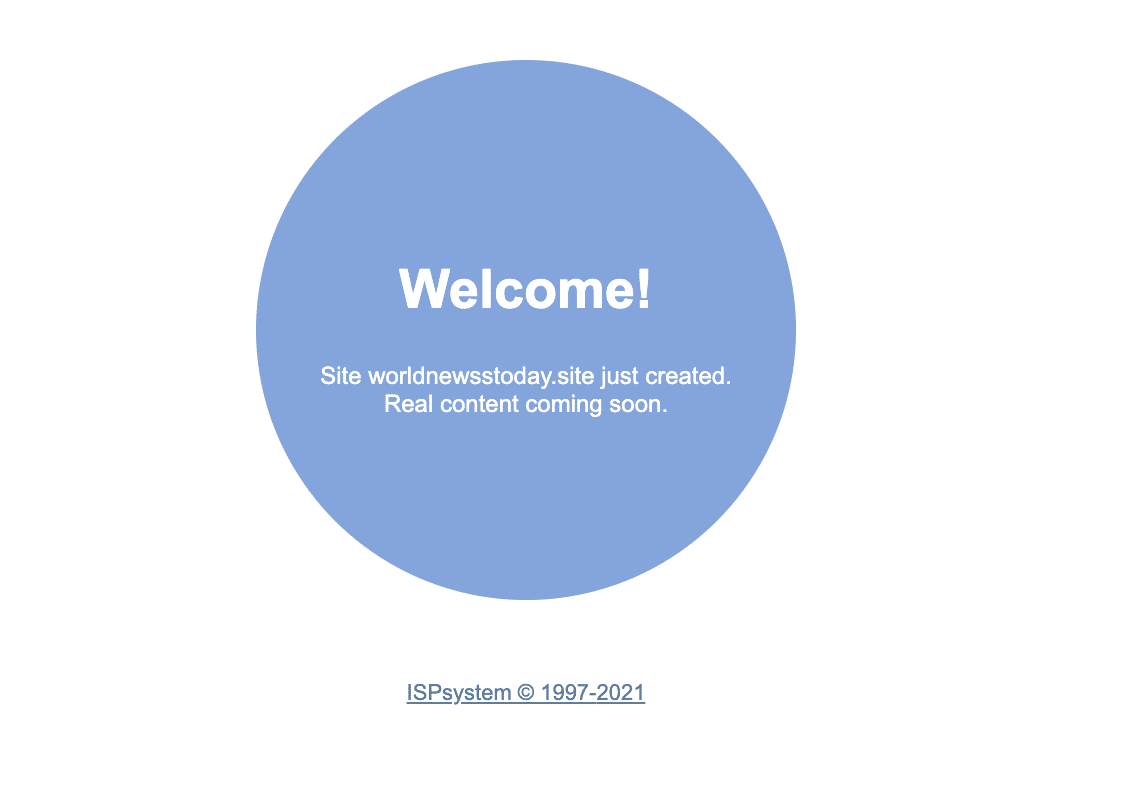 Returning to the article, it tells of an interview by Roberto Baggio on the TV show “L’Aria che tira”, with the presenter Myrta Merlino. Here the former footballer would have confessed the method with which he enriched himself.

In fact, it claims to have used it with an automatic trading platform called Bitcoin Profitto. He would even show his mobile phone in the studio with the app open, to reveal his incredible earnings.

Actually Roberto Baggio has never been to L’Aria che Tira . This type of fake article is old, it was already around last year , but probably someone thought of reviving it given the popularity of Roberto Baggio. In fact, the former footballer has returned to be talked about for a film dedicated to him, recently released on Netflix.

But the article in question is also very up-to-date, so much so that at the end, after also reporting the testimonies of people who got rich with Bitcoin Profit, it concludes by saying that the places available on Bitcoin Profit to date, June 17, 2021, are almost sold out . It is a marketing technique that aims to rush the customer to make a purchase.

In this case the goal is to have the unfortunate register on the platform , very similar to others already analyzed previously.

This is called Bitcoin Profitto Rome to be precise. Like the others, it promises to anticipate the market trend by 0.01 seconds and this advantage allows it to make the right investments. The operation is similar: it starts with a minimum deposit of 250 euros, the rest is done by the platform. As usual, there is no trace of blockchains or exchanges used. However, Bitcoin Profitto Rome boasts of having been recognized as the best software in the world by the IT Trading Association. Taking a quick tour on the web you will find no association with this name.

The site is also full of testimonials from those who made it, who even quit to make money with Bitcoin Profitto Rome.

Obviously, the reliability of the earnings is all to be verified, but a piece of advice remains valid: always be wary of those who promise easy money in a short time. It is almost always a lie.