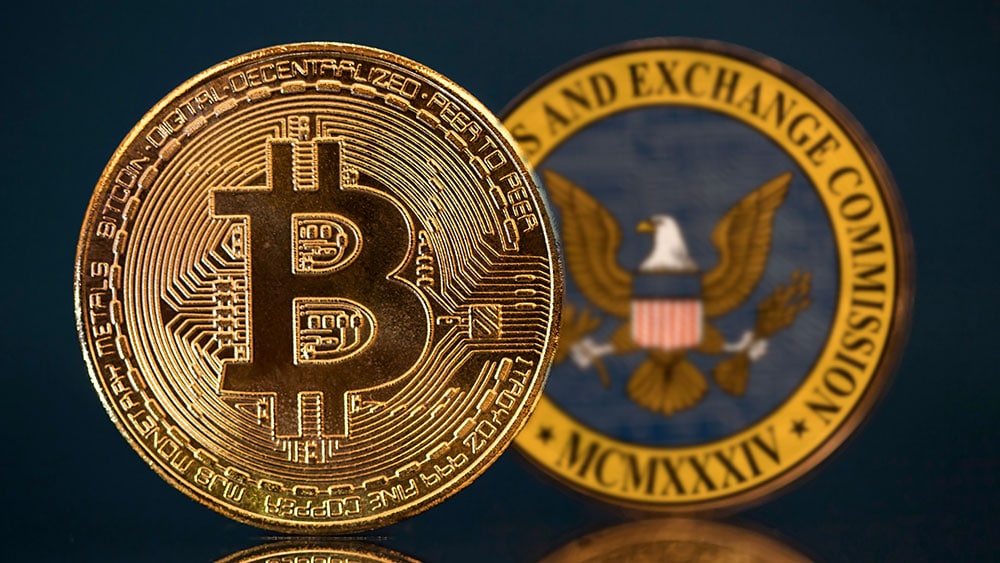 Unsurprisingly, the SEC decided to take some more time before giving a definitive answer regarding Cboe and VanEck’s request for the issuance of bitcoin ETFs on the US market.

Yesterday, in fact, it made public a document in which the SEC announces that it is initiating a new procedure to allow further analysis of the proposal, in particular as regards compliance with the law that requires that the rules of a national stock exchange be ” designed “to prevent fraudulent and manipulative acts and practices.

He also added that the initiation of this procedure serves to encourage interested persons to provide further comments.

The document also contains a series of questions addressed to the commentators, of which the first is not by chance linked to the possible manipulations of the market, and to the issues concerning compliance with the aforementioned law.

In fact, one of the SEC’s biggest concerns about the possible issuance of a bitcoin ETF specifically concerns the possible manipulations of the markets.

Moreover, after what happened in the first months of 2021, and in particular due to the tweets of Elon Musk, the concerns of the SEC do not seem far-fetched at all.

ETFs would in fact allow thousands, or perhaps millions of small retail investors to take a position on BTC prices, but if the price could be manipulated easily with a couple of tweets from some major influencer, these financial tools commonly used by retailers too could be exploited to actually steal their capital.

In total, the SEC raises five fairly specific questions, on which it asks for further explanations from Cboe and VanEck.

When the SEC decision on Bitcoin ETFs arrives

However, it should be remembered that this is basically the practice for the SEC, which often does this. In fact, many expected a further postponement, so much so that it is possible that the SEC will take all the time at its disposal before finally deliberating, at the cost of postponing the decision as long as it is possible.

However, this attitude does not reveal a fundamental opposition of the agency towards bitcoin or this new financial instrument, but is simply part of the practice that commonly follows in these cases.