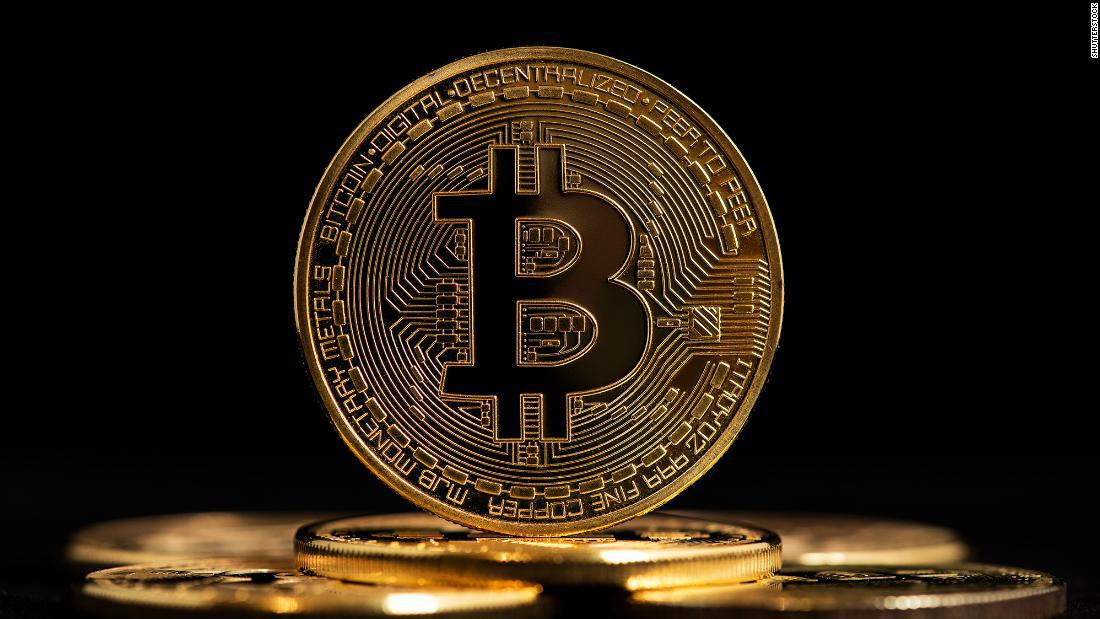 The Bank of England has thrown a jab at Bitcoin, citing the crypto’s apparent high energy consumption. However, the UK Central Bank says it will still conduct research to determine whether the country can have a national digital currency. Such “national digital currencies” are growing in popularity as various Central Banks across the world draw plans to create CBDCs (Central Bank Digital Currencies) to serve as digital versions of fiat.

Of late, Bitcoin has found itself heavily criticized for its alleged consumption of huge amounts of energy in mining operations that some like Tesla’s Elon Musk see as a negative impact to the environment. Just recently, Tesla stopped accepting BTC payments for its products. Elon Musk has since confirmed that the company would re-start taking Bitcoin if and when 50% of mining operations use green energy.

To be clear, I strongly believe in crypto, but it can’t drive a massive increase in fossil fuel use, especially coal

According to reports from BoE, the Central Bank will continue to research on digital currencies in order to come up with the best design for an energy-efficient CBDC – one that would be better than Bitcoin in terms of energy consumption. The BoE claims to strive to achieve a net zero economy.

Bitcoin has been around for a decade now, and has ultimately made lots of in-roads and gained acceptance in many economic sectors. Its growing influence has made some people believe that it could one day topple Gold as the most preferred asset for store of value. Others believe that it will soon replace the US Dollar as the dominant global reserve currency. BTC is also a decentralized financial ecosystem that doesn’t assign extended powers to any entity, a feature that has made it very trusted and secure. Also, BTC’s supply is fixed. Only 21 million coins will ever exist. This makes it resistant to manipulation and many see it as the answer to the burgeoning fiat inflation.

On the other hand, CBDCs are solely a creation of Central Banks and are under the control of governments. They’re centralized. A section of the crypto community sees the rise of CBDCs as an attempt by government to re-establish their control on the financial system, seeing that decentralized crypto ecosystems like Bitcoin are making them lose their grip. Just like they do with fiat, Central Banks can produce as many digital coins as they like, something that would still cause inflation.