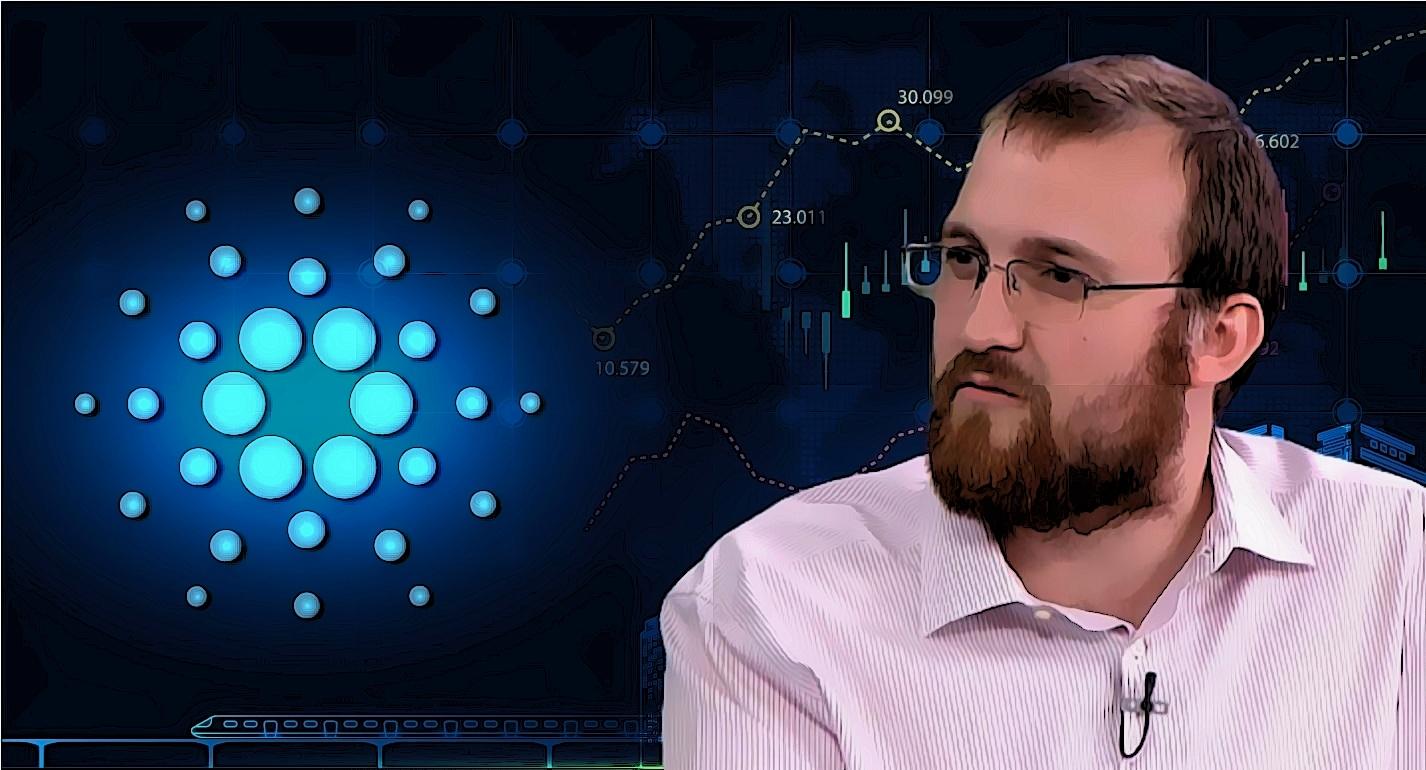 IOHK is set to publish an academic paper on algorithmic stablecoins.

IOHK CEO Charles Hoskinson has announced that the Cardano developer is going to release a new research paper on algorithmic stablecoins, which maintain peg by automatically adjusting their supply.

The billionaire claims that the paper is some “unfinished business” from his Bitshares days.

Back in January, IOHK and EMURGO announced that the AgeUSD stablecoin would launch on the Ergo blockchain.

Last August, Hoskinson said that he was “obsessed” with decentralized finance while adding that Cardano’s algorithmic stablecoin would be “significantly better” than MakerDAO.