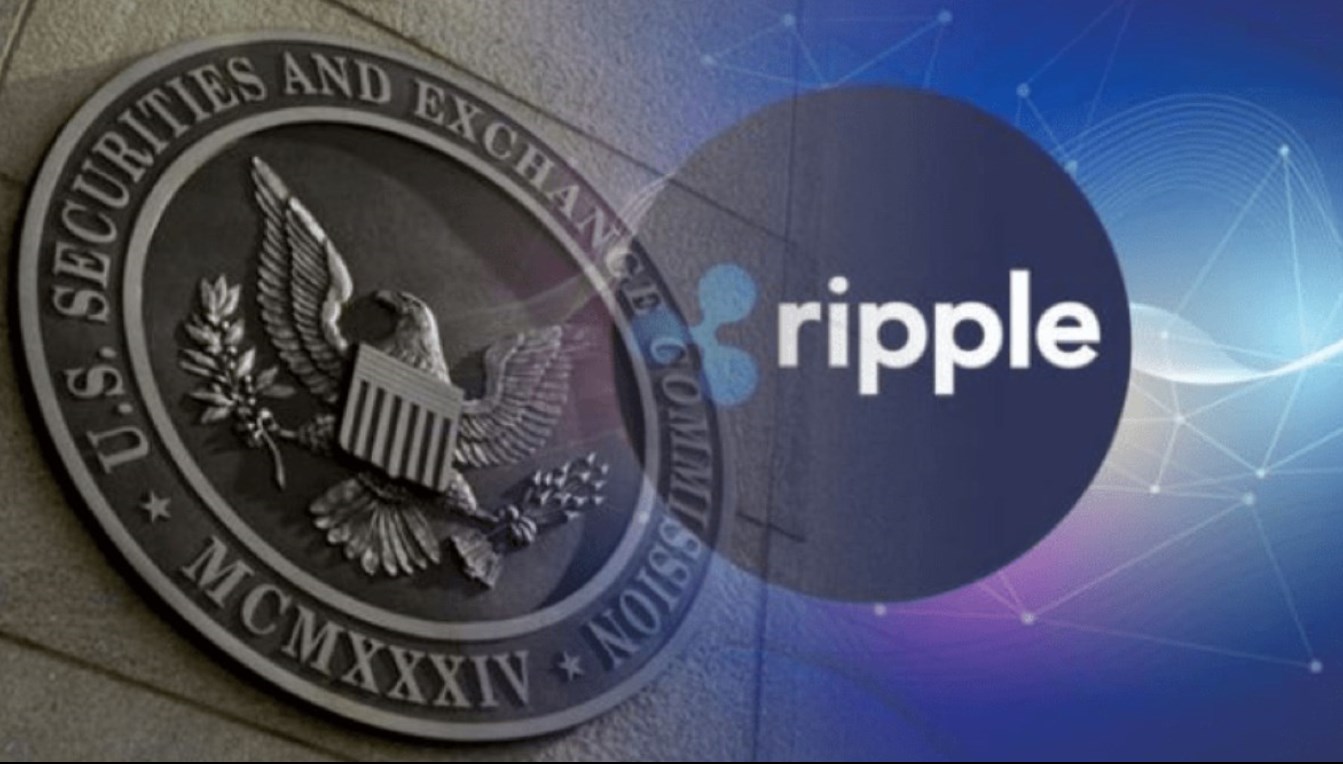 US attorney Jeremy Hogan says he believes the U.S. Securities and Exchange Commission (SEC) may target two additional altcoins after launching its battle with payments giant Ripple over the alleged illegal sale of XRP as an unregistered security.

Hogan cautions that stablecoin Tether (USDT) could find itself in the crosshairs of the SEC for misleading the market that its dollar-pegged token was fully backed.

Authorities in the state of New York have already found the issuers of Tether guilty in its own battle against the stablecoin and issued a $18.5 million fine in a settlement agreement.

Hogan says the likelihood of Tether being targeted by the SEC is 90%.

“‘In 2017, Bitfinex and Tether misled the market about Tether’s U.S. Dollar backing.’ And that Settlement Agreement is from the New York Attorney General’s office and I would say that gives Tether a 9 out of 10 on the Danger rating.”

Using the Howey Test, which states that an asset can be considered a security if there is an ‘investment of money in a common enterprise with a reasonable expectation of profits to be derived from the efforts of others,’ Hogan says Binance Coin (BNB) is in danger too.

According to the U.S. attorney, the likelihood of Binance cryptocurrency exchange’s utility token being targeted by the SEC is 85%.

“So, there was an investment of money, made to build and upgrade the platform and exchange, there is a common enterprise in which Binance is actively involved in promoting the coin and increasing its value…

For those reasons we have lots of strong arguments that the Binance Coin is a security and it gets an 8.5 Legal Briefs Danger rating.”